Governors in Kenya are the most corrupt officials, who thrive on bribing journalists and media owners through Barrack Muluka.

Dr. Alfred Mutua, the glorified piece of shit who misguided Machakos residents elected as Governor, is now under scrutiny after the Head of the Machakos People’s Park resigned.

While tendering the resignation, Mesh Musyoki cited the fact that Mutua, the Machawood conman, has blatantly refused to pay suppliers, driving many families into despair. 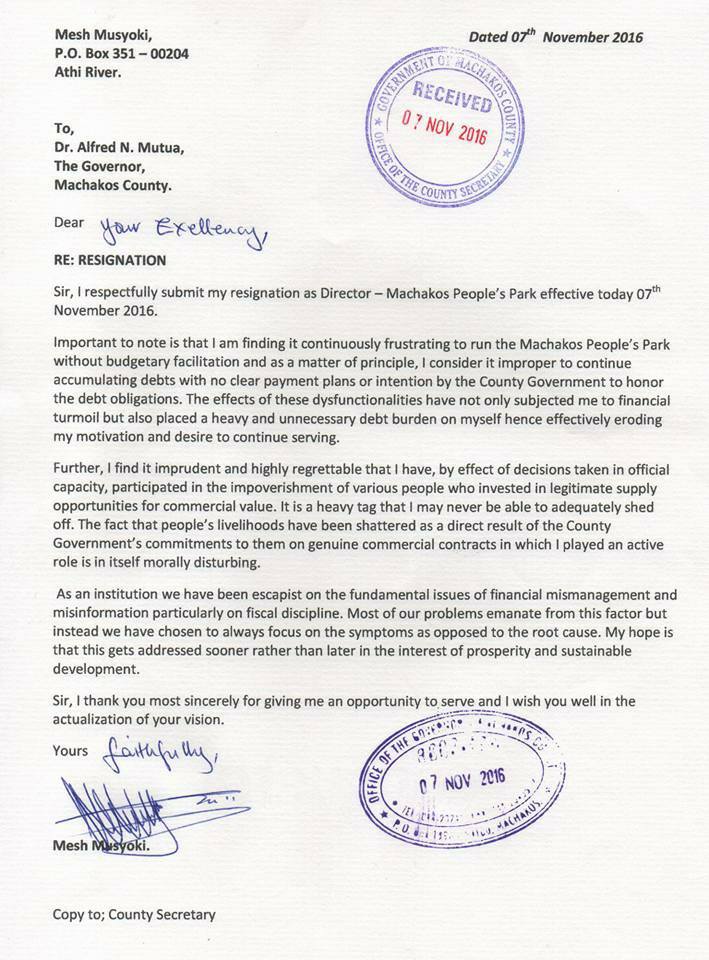 Mutua thrives on bribing journalists for favourable coverage, and has been battling with the Office of the Director of Public Prosecutions, bribing judges in a bid to evade arrest for corruption charges. Mutua purchased second-hand vehicles against procurement laws, which have all but ceased functioning.

The People’s Park which was launched with fanfare and hype, has been graced by president Uhuru Kenyatta, who has also gone out of his way as Head of State, to launch a public toilet in the County. 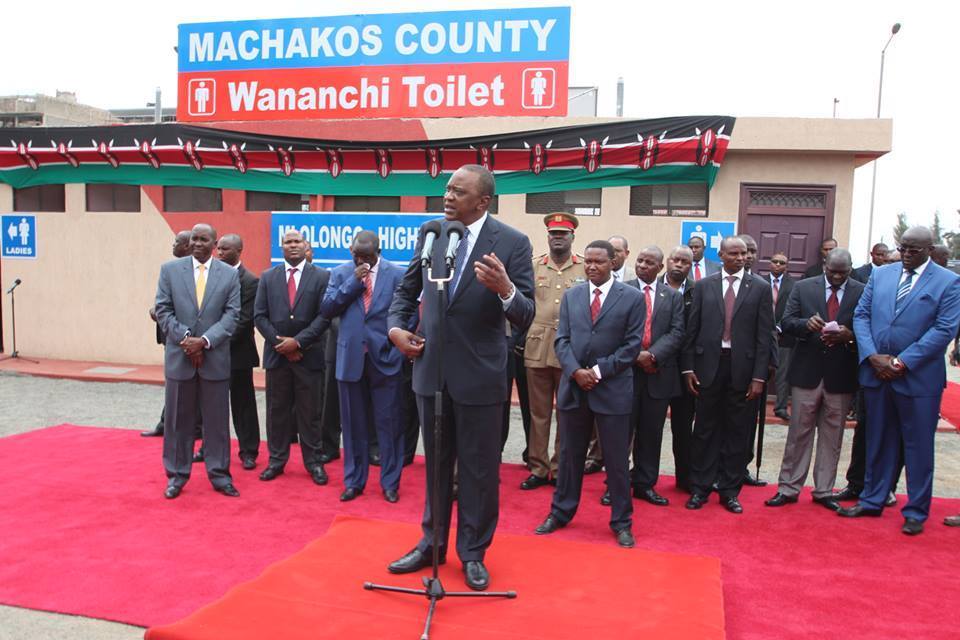 CAPTION: A whole head of state opened a public toilet in Machakos, flanked by Senior Government officials and his buffoon PA Jomo Gecaga.

Uhuru has not only frustrated efforts to fight corruption, but he has endorsed it, remembering the days he attended all those NYS events courtesy of the former CS Anne Waiguru, where he launched bogus road projects.

Now Uhuru’s sister and cousin have been caught red-handed, with their hands in the cookie jar, posing as a disadvantaged lot for the sole purpose of bagging lucrative tenders and looting public coffers.

As if that wasn’t terrible enough, Kathleen Kihanya went ahead and donned a weave that made her look like a Koinange Street malaya, while addressing a press conference to defend herself.

CAPTION: The weave that makes Kathleen Kihanya look like a Koinange Street malaya.

On the other side of town, Governor Wycliffe Oparanya has been looting county coffers dry, as photos have emerged where Bukhungu Stadium which was under renovation, has collapsed due to shoddy workmanship, occasioned by tenderprenuers.

Oparanya is said to have embezzled over Kshs. 1 Billion under that dubious renovation scam. 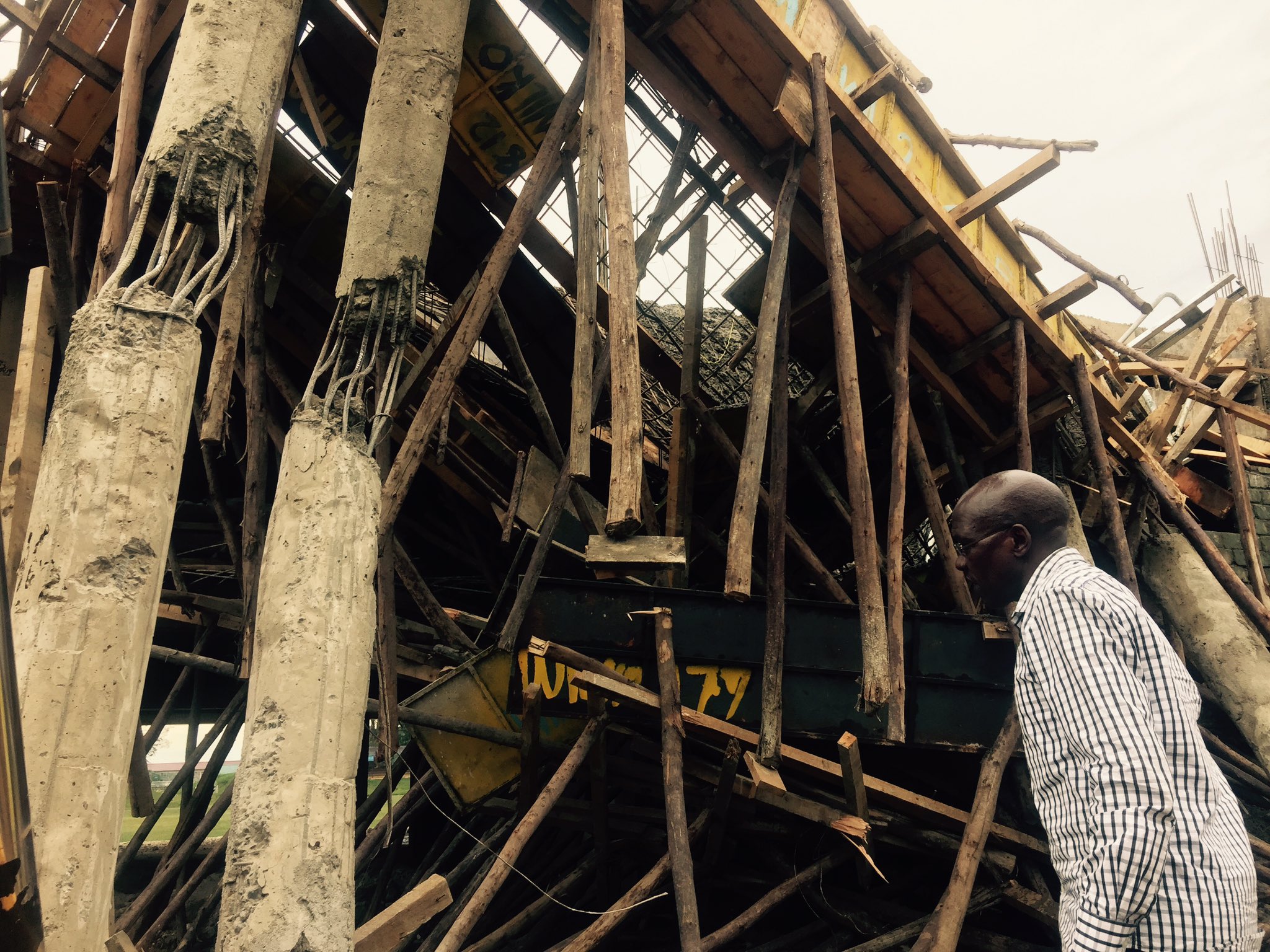 On another side of Kenya, Meru Governor Peter Munya is said to have developed a close association with the owners and proprietors of Sunstar Hotel along Garden Estate Road in Nairobi. Vehicles for the county are said to be parked there, and the hotel normally hosts fictitious seminars and bills inflated charges to Peter Munya’s County, with the extra money being split between the owner of Sunstar and the Governor.

You all know that Muranga Governor Mwangi wa Iria bribed EACC Boss Halakhe Waqo with Kshs. 10 Million, to halt corruption investigations. Mwangi was caught in another row, where it has emerged that the building where a hospital named after Kenneth Matiba is actually a rented premises, which has been overpriced so that the difference can be split and given to the greedy Governor.

CAPTION: The fake hospital where abnormally high rents are paid so that Mwangi wa Iria can pocket money.
Would you like to get published on this Popular Blog? You can now email Cyprian Nyakundi any breaking news, Exposes, story ideas, human interest articles or interesting videos on: [email protected] Videos and pictures can be sent to +254 710 280 973 on WhatsApp, Signal and Telegram.