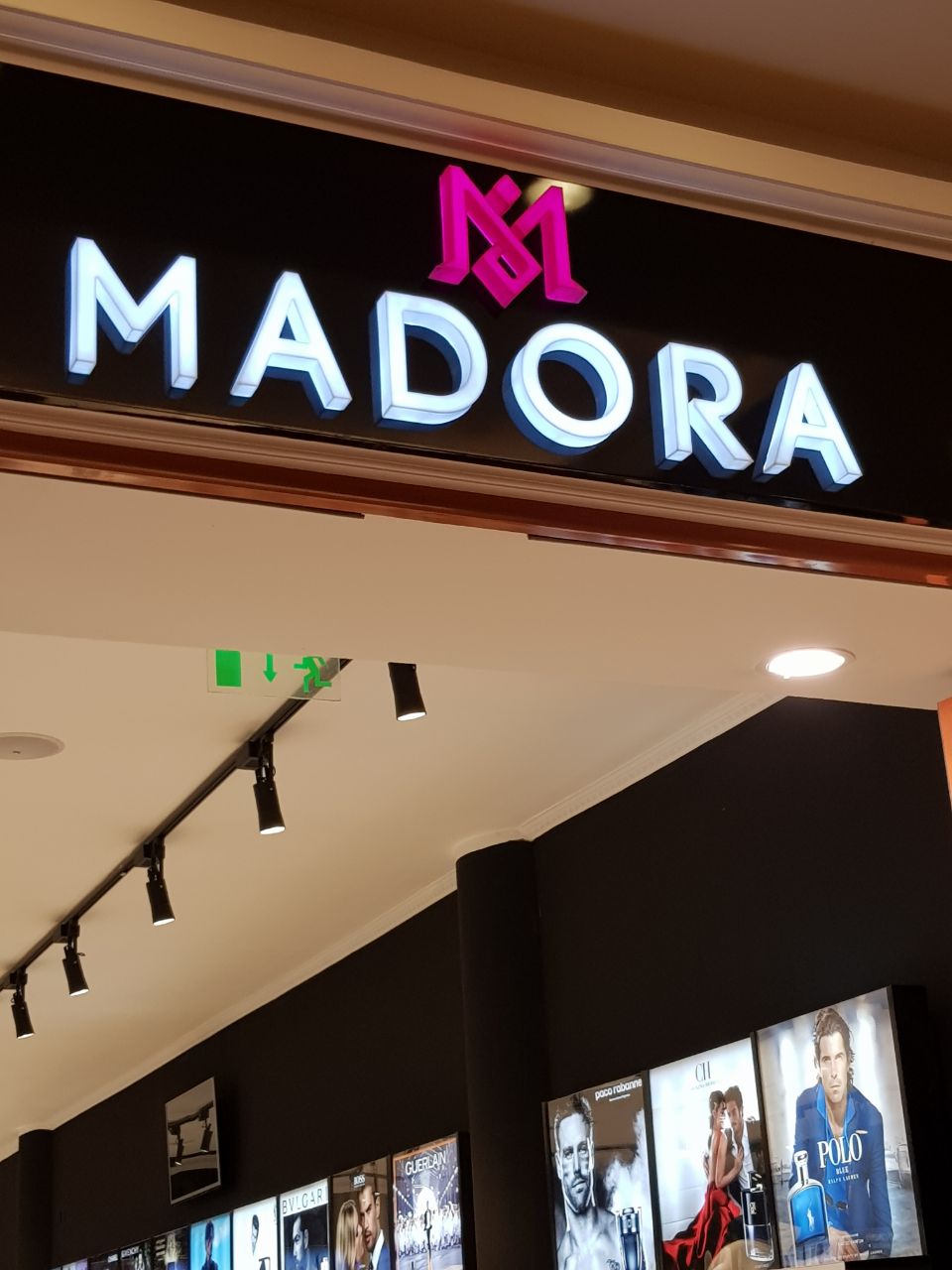 Caption: Madora Store At Westgate Mall. They are now under the spotlight for selling a Fake Product( Perfume )  To A customer and Racially Discriminating Him After he went there to raise the issue.

I am your ardent follower who likes what you do and there is an issue I would like to bring to your attention. This is regarding a fake product I bought and how I was treated and racially insulted after I went to complain about the issue.

Four Months ago, I went to Dubai for my regular business trips and bought some perfume called Tom Wood( OUD WOOD 50 ML ) a product that I really loved. But as fate would have it, it got consumed and had to buy another one.

As I told you, I am a businessman and rarely visits Dubai so I had to look for this perfume Locally. I googled online but could not really get a good shop to buy the perfume. After consulting a friend, he directed me to a shop Called Madora. According to their Social Media Profiles, Madora Claims to be selling unique fragrances and cosmetics for women, men and children in Kenya.

They have a branch at Westgate Mall, The Hub Karen and Newly Opened Two Rivers Mall.

Westgate Mall is near where I operate from and I decided to go and check if they had the product I had fallen in love with. So I went to Westgate Mall, Walked into Madora and Inquired if they had my perfume which they said they had.

I have attached the images of the fake Perfume I bought. Even after paying 40,000 Ksh, My Sweat, The perfume was fake, Filled with Water.

I was very mad Mr. Nyakundi. I wondered why such a big shop that brides itself of selling the best products would do this to me, but I was optimistic that All would be sorted. 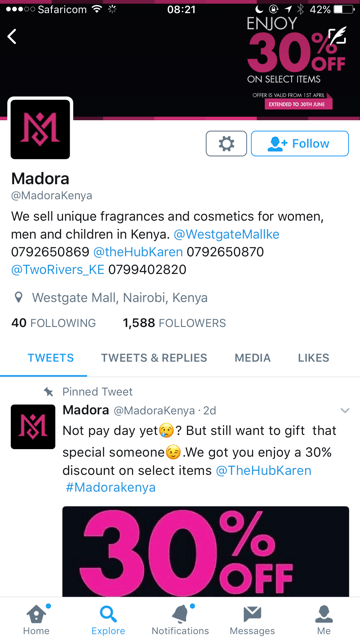 The day I walked into Madora was hell, my Friend. Very different reception. I met with the Madora head, an Indian Guy going by the name Kamlesh who treated me badly, for the first time, I saw racism in my own country.

Apart from severally saying ” I wonder what the problem is with you Africans ” ” You Africans Like Complaining ” I begged him to give me a genuine Perfume but he flatly refused.

Mr. Kamlesh, Openly told me he would not get me a real perfume or refund my money and told me ” You African there is nothing you are gonna do about it ”

I felt bad, this is not how they should have treated me after selling me 100ML water for 40,000 Ksh.

I would like you to ask if the Kenya Bureau of Standards really does their Job and how fake products are all on our shelves.

We as Kenyans really need to change our ways and it is totally unacceptable for Madora to do this to me.

Please let this message reach Madora and they must know what they did was wrong, I want my money and an apology from Mr. Kamlesh who hates and racially discriminates Africans yet he is in our country doing business.
Thank you, Blessed day and Keep doing a Good Job of exposing what the media won’t. 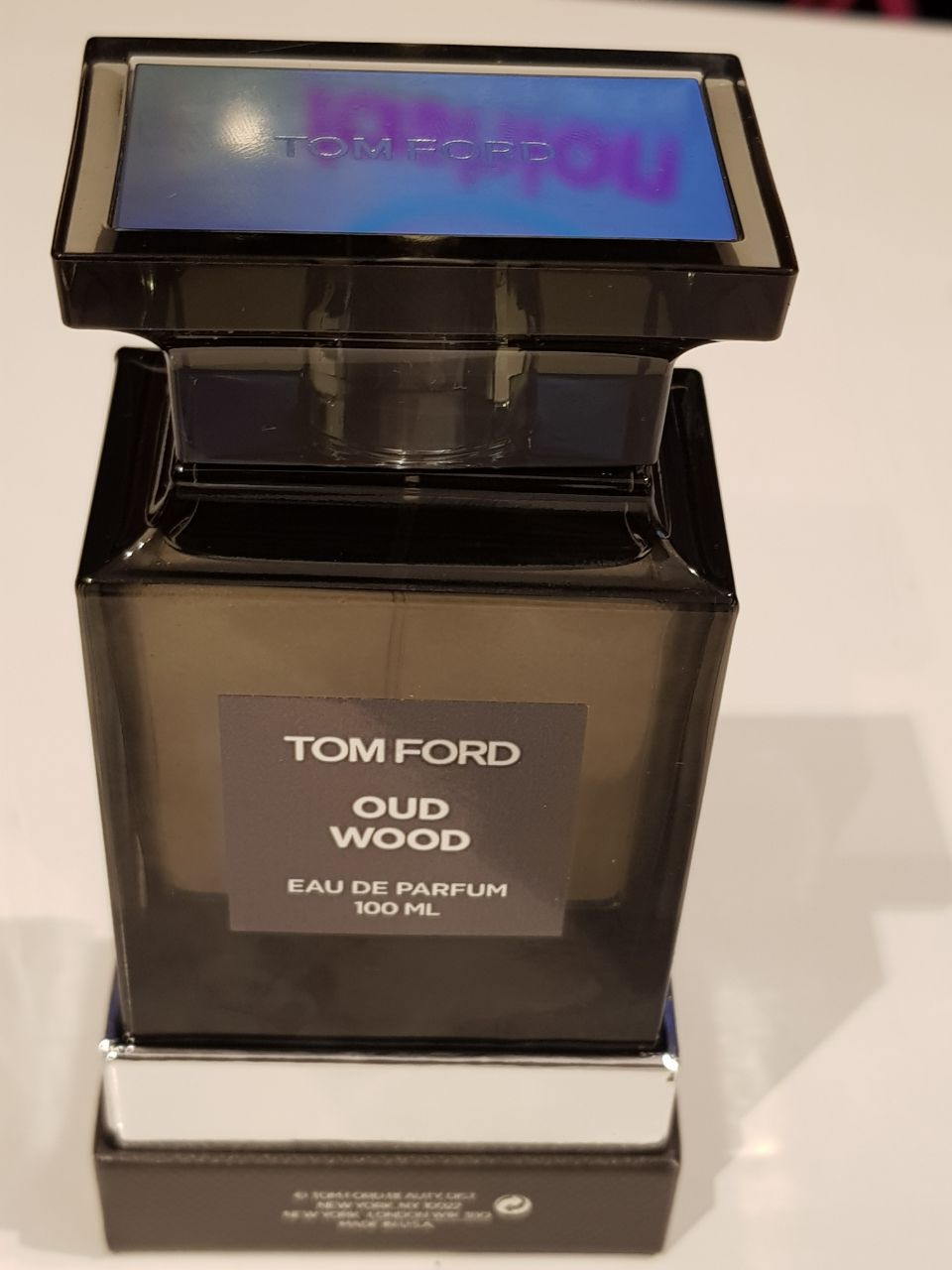 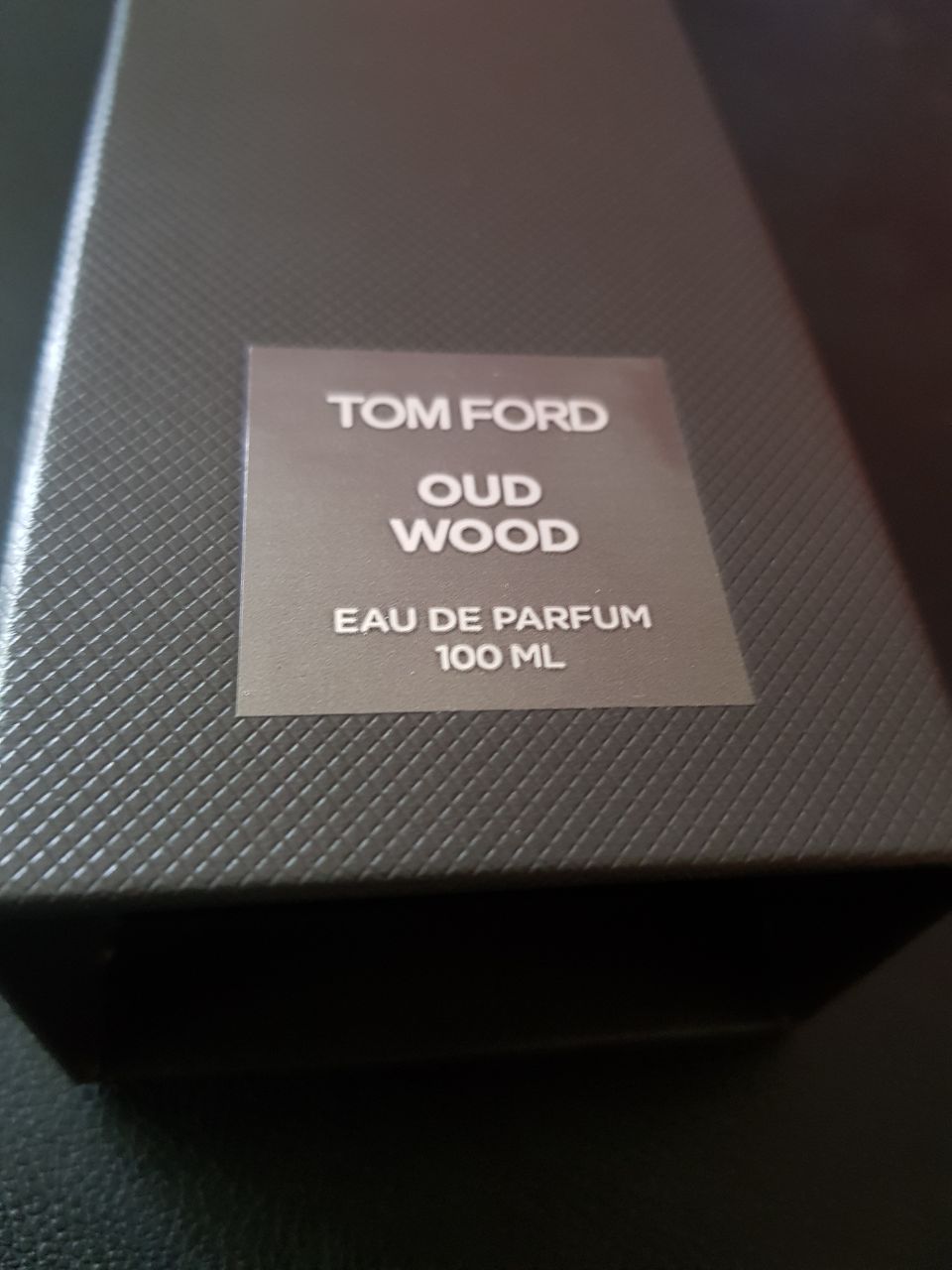 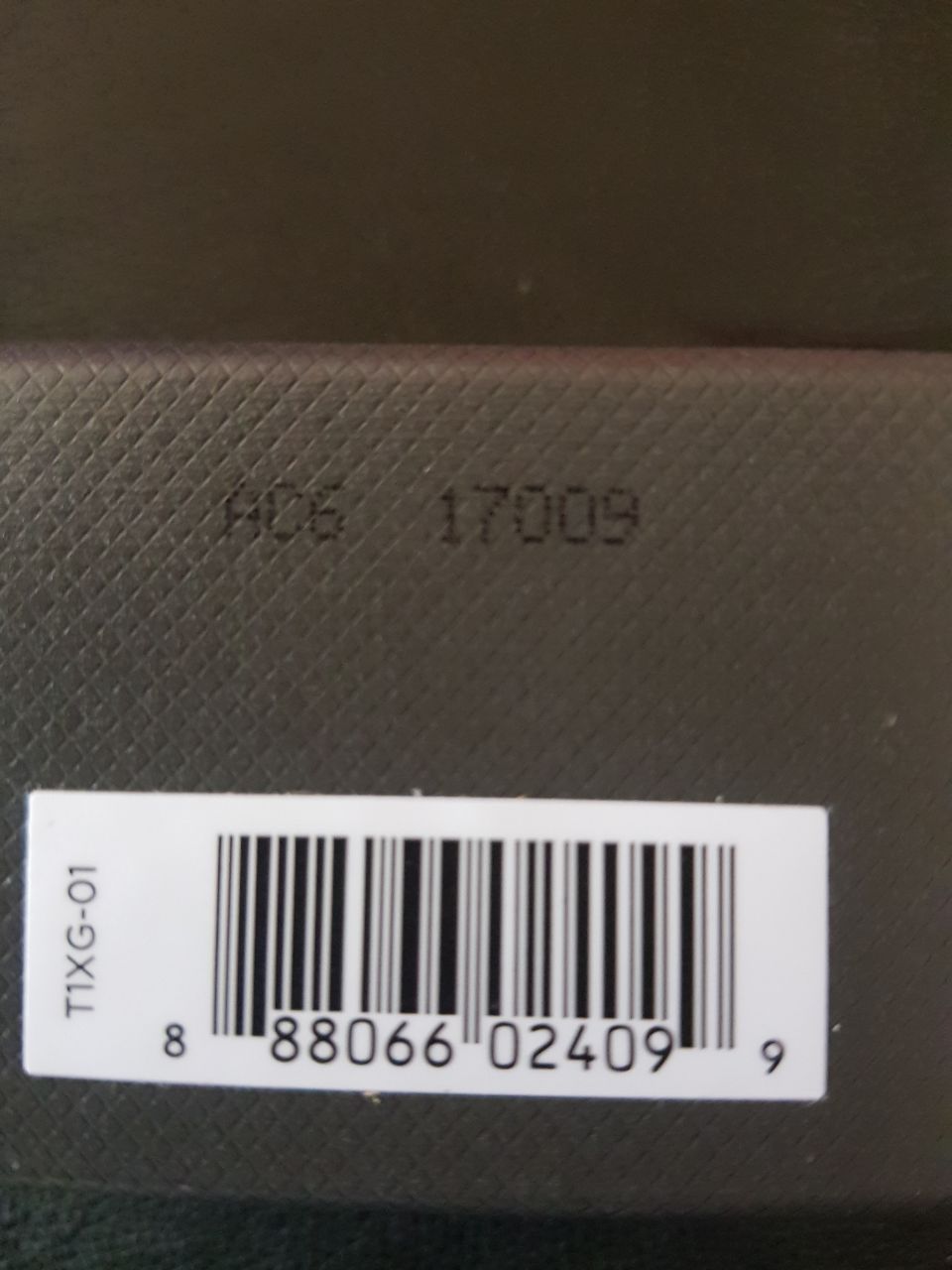