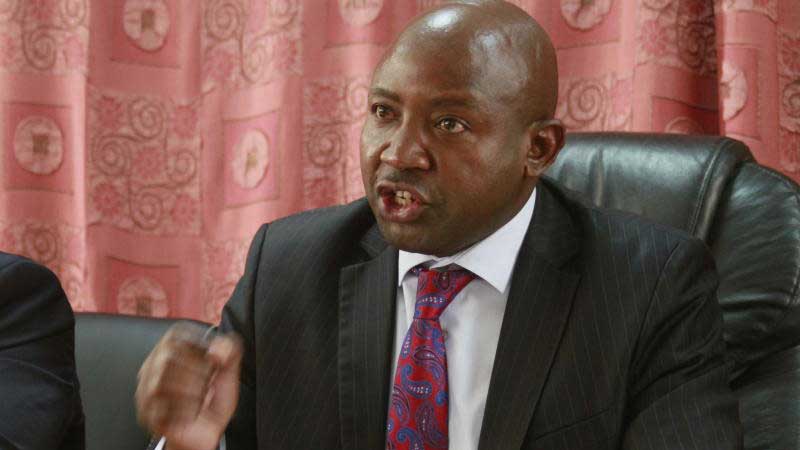 An MP, a former PS and an ex-director in a State advertising firm are today expected to take plea in a multi-million shilling payment scam case.

The government owes media companies Sh2.5 billion for services rendered but not paid for over the years.

Savula and Chebitwey yesterday received visitors at the Muthaiga Police Station where they are being held.

Savula protested his innocence, saying he was ready to face the charges.

Itemere, on the other hand, was arrested yesterday after he surrendered at the Karen Police Station

More suspects were expected to surrender to police by last evening.

“They have called to say they are out of Nairobi but they will surrender for processing,” said a senior officer in Nairobi, who is privy to the matter.

Mr Haji added: “I am further satisfied that Sammy Ishiundu Itemere approved fraudulent payments of Sh122, 335,500 to the aforementioned names and companies.”

The suspects will face charges of obtaining money by false pretenses, making a document without authority and aiding in the commission of a felony, among others.

The GAA was created in 2015 to handle all government advertisements in electronic and print media despite protests by the Media Owners Association.The agency publishes My Gov, a weekly insert distributed in the dailies. And although parastatals and other government departments remit money to the agency, it has not been paying media houses their dues.

In August, media houses complained to Mr Haji over the non-payment prompting him to launch investigations.