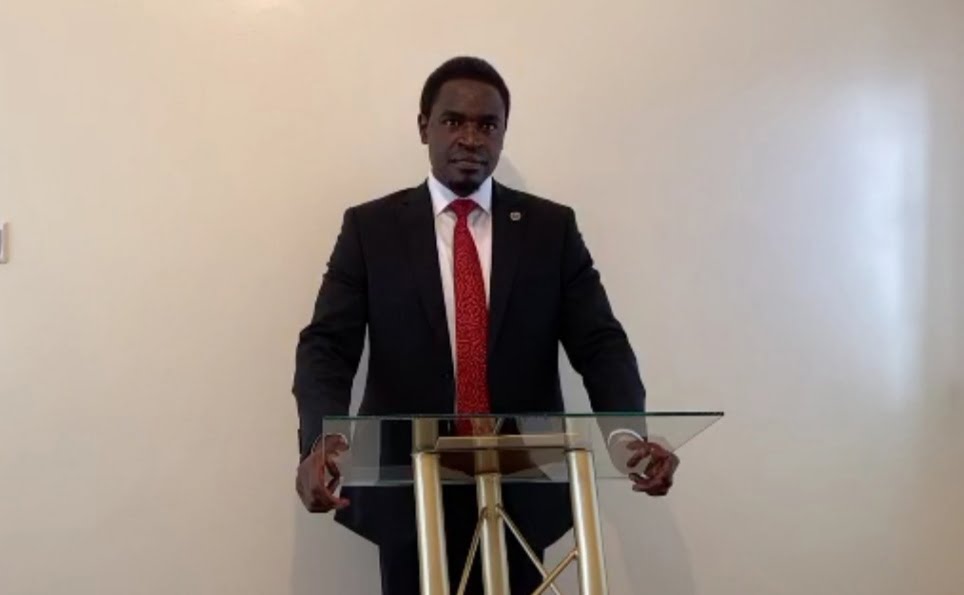 Lawyer Nelson Havi during his installation as LSK president

The Law Society of Kenya (LSK) through its president lawyer Nelson Havi has condemned the police brutality and plans to move to court on Monday to challenge the curfew.

Penalty for contravening a curfew is a fine of not more than Ksh 1,000 or imprisonment for not more than 3 months, or to both. National Police Service (NPS) have no right or justification whatsoever substituting the penalty with corporal punishment. Their action amounts to aggravated assault.

We condemn the actions of the individual police officers who have assaulted suspects. The Cabinet Secretary for Interior and Co-ordination of National Government who was declared to have contravened Article 10 of the Constitution should take personal responsibility and resign.

Members of the public are requested to document all incidences of aggravated assault by the police and forward the same to the Law Society of Kenya (LSK). We will take action against the said officers and or their superiors in charge of the commands where the offenses are being committed.

In the meantime, LSK will move to Court on Monday to challenge the curfew which is not only unconstitutional but has been abused by the police. It is evident that Covid-19 will be spread more by actions of police than of those claimed to have contravened the curfew.