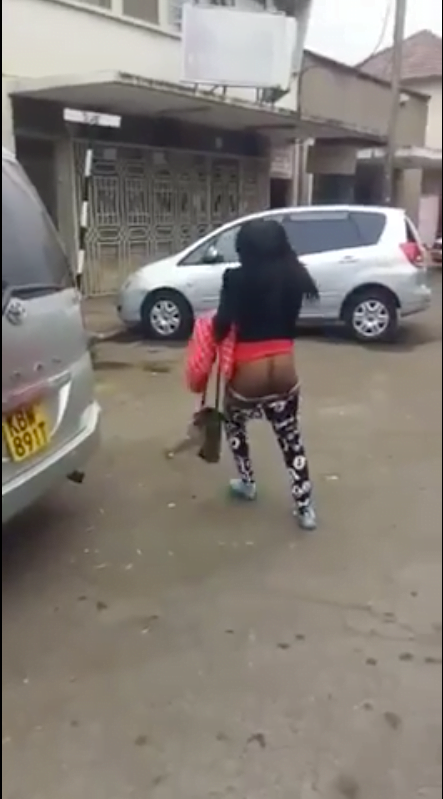 Lower-class Kenyans could easily be dismissed as the dumbest segment of the country today. Their stupidity is infinite, or to say in Swahili, ujinga usio na kifani.

For instance, politicians know very well how easy it is to dupe low-class Kenyans in pursuit of votes. They easily bribe them with Kshs. 200 bob and the idiots are swayed by money, forgetting that they will endure the effects of bad governance most.

Look at for instance the fake churches. They easily convince their congregations to “plant a seed” or “drink holy water” for prosperity. Middle-class Kenyans for instance those who attend JCC Church operated by the Kyuna’s, are easily duped to worship money instead of God, committing their payslips to a pastor whose only promoting consumerism.

So in essence, the dumbest Kenyans are on the lower classes of society. Middle-classers are also not seeking to be out-done, as few bother to stay woke. Very few are socially-conscious of their society, the politics and international affairs. Many spend their days watching reality TV shows and posting selfies on social media. Students from these emerging private universities, who were exam-rejects in high-school are probably catching on this trend of 8-4-4’s institutional-stupidity quickest.

Today, I was shocked to receive a WhatsApp video where a commercial sex worker is destroying property, simply because she claims the vehicles’ owner had not financially compensated her for sex services.

Instead of stopping and lynching her, idle smartphone-owning Kenyans were busy filming, laughing and encouraging her to destroy property, as the idiots watched and laughed. Such a bunch of retards.

Instead of taking her to Central Police Station armed with video evidence, the useless Kenyans were busy filming it instead. Now I understand why they watch people being robbed in broad daylight without doing a thing. Kenyans have been dumbed-down by the establishment, with no spirit of brotherhood and compassion.

It’s the reason you see many comments negative directed at me due to this personal initiative of highlighting corruption, yet I’m helping the same bastards that are busy insulting me. 8-4-4 really fucked many of your heads up. Your stupidity is conditioned, and not even God can save you.

Watch this disgusting video, and you will wonder why the idler who took it is deriving pleasure from watching property being destroyed. Such an idiot!