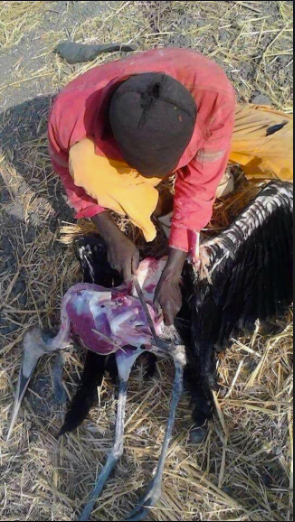 Poverty, laziness, the hand-out culture, there is just too much mediocrity being propagated by media and politicians.

Everyone is desperate for a handout, for free-stuff that you haven’t worked for, a free trip to the Rio Olympics, women want to drug a man in the bar and steal phones and money, others want to be maintained as side-bitches, I mean, this is a rotten society.

What should be regarded as a national treasure is instead being feasted on by lazy Kenyans who instead of working hard to buy chicken meat, prefer to poach endangered birds.

As that happens, officials of the Kenya Wildlife Services remain dormant, as they watch greedy lazy Kenyans, obliterate the very essence of our country’s beauty and attraction.

You will all remember that Nairobi Governor Evans Kidero shamelessly cut down the beautiful trees along Uhuru Highway that were the sanctuary of Marabou Stalks, so as to create space for billboards and sell as firewood.

The same bastard Kidero had also cut down tree’s along Nairobi roads, to create advertising space for a company linked to his wife, reason why he bribed his way into getting a ruling barring EACC from probing his wife’s bank accounts.

Shocking images doing rounds on the Internet, shows a man slaughtering a Marabou Stalk, in the crudest of manner.

This must be a rampant vice in Kenya, as we recently saw another group of misguided men, eating a python.Horrible, to say the least! 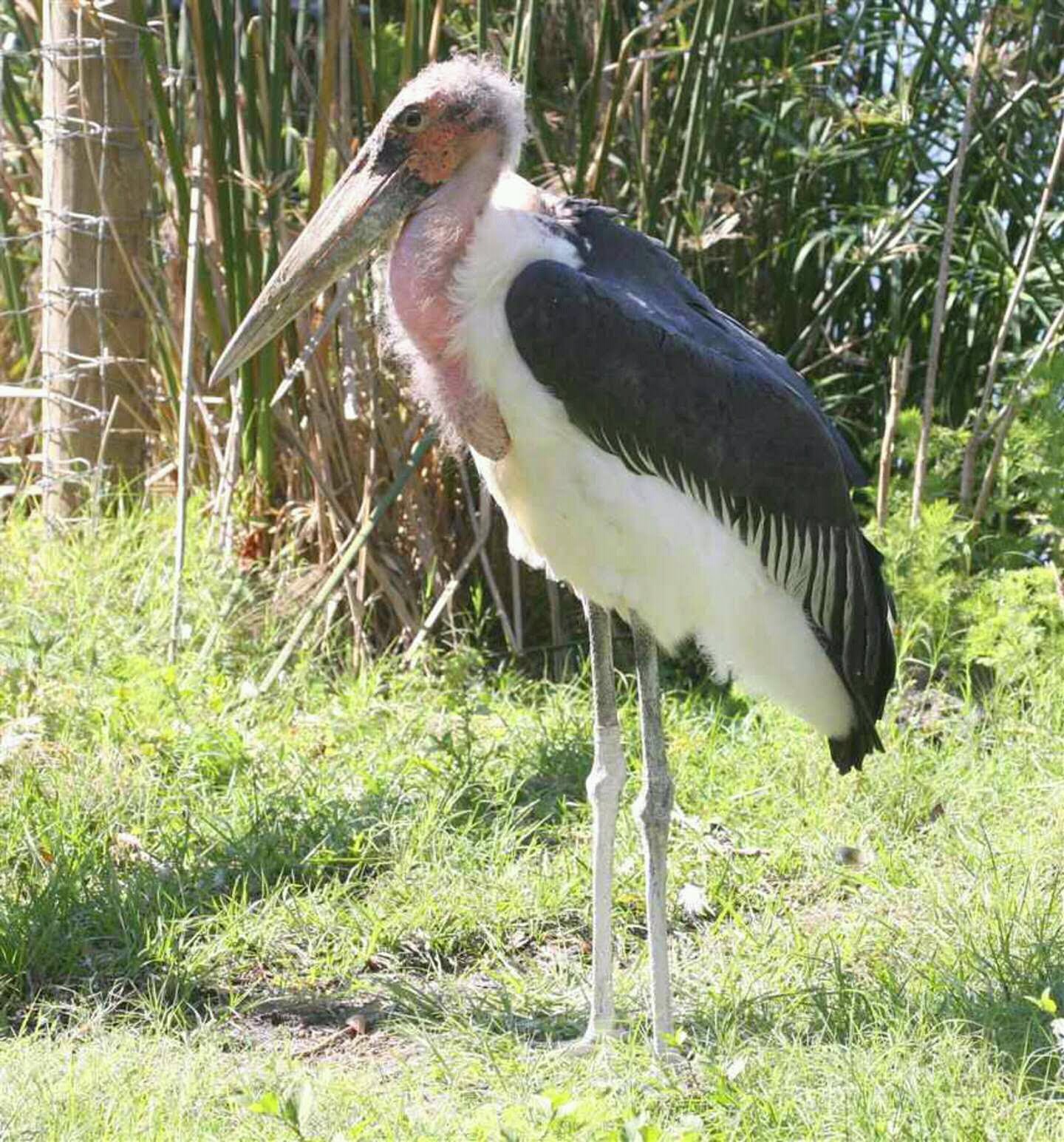