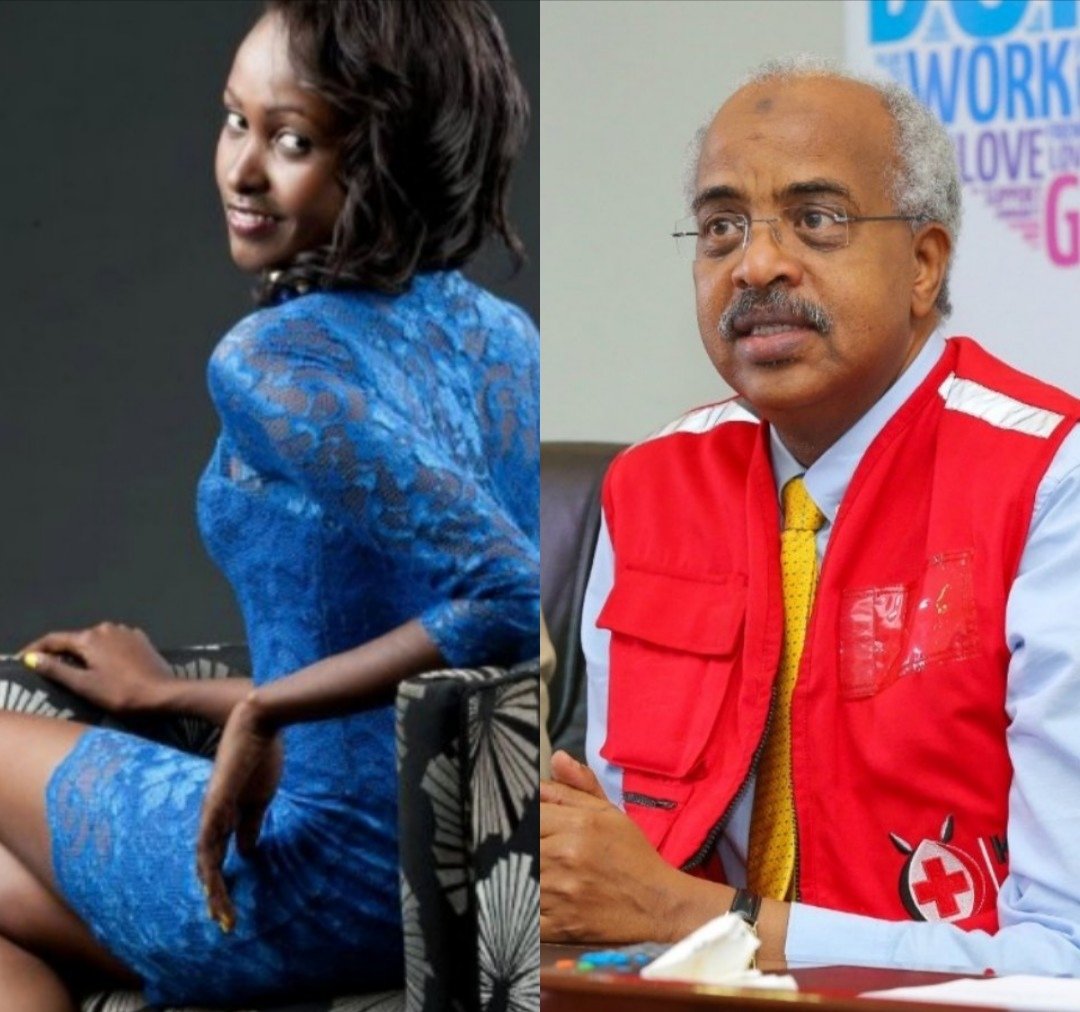 A Slayqueen and a corrupt manager are said to be bringing down the Television Station station. The greed has meant that no work is done. Incompetence and theft was celebrated; and is now costing the compnay with over two dozen employees.

Below is the full story:

Barely a year after Kenya Red Cross launched Switch TV; the ship seems to be sinking. Our mole at the station indicates that there is a looming retrenchment targeting over 25 employees of the TV station.

On Tuesday afternoon, a meeting by all staff convened by Chief Operating Officer Gommez Joana was just a culmination of a an explosive meeting that took place Wednesday morning in the presence of outgoing Red Cross boss Abbas Gullet, where the tough-talking boss raised the issue of lack of revenue generation at the station that has over 100 employees.

In the presence of all their bosses i.e. Tamima Ibrahim head of programs, Lenny Ruvaga Managing Editor, Kibisu Namulanda head of production and ICT, HR Boss Linah Kowiti and Lucy Hudson; the employees were ordered to further hold departmental meetings to discuss on the way forward.

The station poached top cream in the industry from CITIZEN, NTV, KTN, EBRU and other media stations a year ago with Emmanuel Juma at the helm before he bolted out and rejoined NTV.

Despite its flamboyant presentation, the station has been struggling since its launch as industry players questioned their recruitment criteria that had flary of disparities, procurement of programs by head of programs Tamima whom it is believed had been over quoting prices as well as sourcing for content and artist from her click of friends including relatives. inclusion of celebrities Shaffie Weru, NDG Dj Kalonje among others as presenters on the stations irked many of the management since none of the ‘celebs’ is earning less than Kshs. 500k, a month, yet they come to work only once a week.

Tamima Ibrahim has been a pain in the ass of her juniors who mostly include producers, as she uses the F word always in meetings shouting at people as if they are kids.

Insiders at the Red Cross audit department had raised concerns over the bloated wage bill at Switch TV coupled by their operational costs vis-a-vis their revenue generation; because since January the TV station has only had three adverts that did not bring in more than Kshs. 5 million.

Already the station is facing a legal suit from their head of sales and marketing Sunday Wambui for unlawful dismissal simply because she did not share same shambolic ideologies with Tamima aka the boss lady.

Muhiga Katashaya who was Tamima’s junior also left after 4 months. other who have left include Ashley who was a producer.

[cnyakundi.com says: they are having the last laugh; they won’t forget]

My boss Victor Ogola, after joining Switch TV, convinced me to quit our former employer to follow him now I may be rendered jobless soon simply because they failed and are now sacrificing us! said an angry switch producer.

Ealier in the year, a poll claimed to have been done by Geo Poll suggested that Switch TV was postion 8 in Kenya with a reach to over 17 million Kenyans. This was questionable; it is also an issue that annoyed Red Cross white-haired outgoing boss Abbas Gullet.

The souls of hose youths will forever weep with a looming court battle expected from the journalists.

Prior to the station’s launch Abbas engaged the services of a company by the name Zolt from Hungary; Who gave out fake statistics showing that the station will generate 15 million a month.

This of course was good news, but little did they know his statistics were fake despite Red Cross having used millions to set up the station with modern technology procured in a fishy manner. It is estimated that they used over Kshs. 500 million.

Abbas Gullet’s corruption has at least caught up with him. Corrupt man that one.