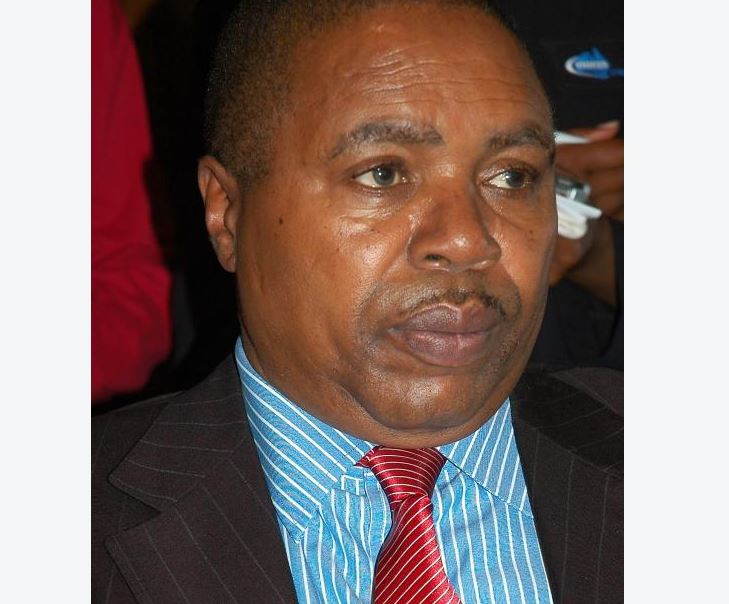 Instead, the legislator on Tuesday said former President Daniel arap Moi, who died on Tuesday morning at The Nairobi Hospital, was a dictator who maimed and punished many Kenyans. The MP said the Moi regime tortured those who were opposed to his rule.

Speaking at Kanyenyaini market on Tuesday Mr Kigano, who represented one of the victims during Moi era, said he could only compare the former president with Adolf Hitler (German dictator) who was ruthless with those who opposed him.

“Although I join the rest of the country to mourn his death, truth must be told, Mr Moi was an enemy of the intellectuals and during his tenure, many died while others were maimed,” he said.

The MP claimed that the 1982 coup was stage-managed by Moi’s administration to get rid of some army officers and bring Mr Moi’s people in the forces, a move he said saw bloodshed in the country.

The MP claimed Mr Moi’s end of era was a lesson to Kenyans on what can happen when people rebel against God.

“Towards the end of his rule, churches in Mt Kenya were full and the coffee sector had been brought on its knees, and that’s why I deem the end of his rule as a Godly act and we should learn that God can bring us a dictator when we don’t follow his teachings,”  Mr Kigano.

He said that God gave the former president long life for him to repent. Mr Kigano claimed he was tortured by Mr Moi’s men at Nyayo House for representing those who had been victimised by the Moi regime.