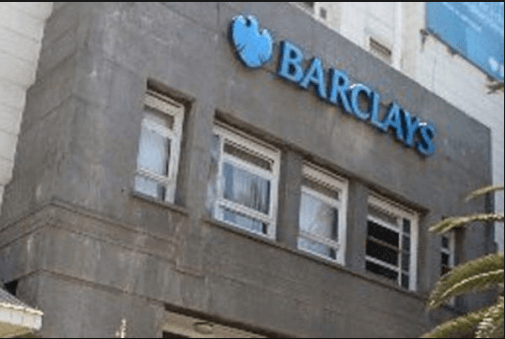 Barclays Bank Is At The Center Of NYS Money Laundering

We trust you are keeping safe.

By now you should be aware of the banks involved in the NYS Scam 2. For the sake of repetition, the Banks include Barclays, National and Consolidated Bank.

Barclays Bank Ruaraka Branch was the branch that offered safe heavens to the NYS thieves. This Branch facilitated the public theft and massive robbery that took place at NYS. The Directors of the companies involved were allowed to withdraw tens of millions without filing or signing any supporting documents. You walk in pick the millions and walk out.

The said “customers” were offered VIP services including being served from the branch manager’s office where they would enjoy tea as they are served. The Branch Manager, Lilian Makasembo would personally and dutifully serve the criminals.

It should not be lost to you that Ksh 400M of the initial NYS Scam was also laundered through Barclays Bank Moi Avenue Branch (now closed). The account holder who handled this cash was Waiguru’s sister. Barclays paid the media to ensure this story did not see the light of day.

It is time anti-graft crusaders like yourself focus their lenses at Barclays and help us expose the graft here… From expensive loans that are above the interest rate cap, directors who rob the bank by paying themselves huge bonuses, directors awarding themselves shares worth tens of millions of Dollars, and many more.

It is important to also note that Lillian Makasembo is a form four leaver and people have been wondering how she got a job there.