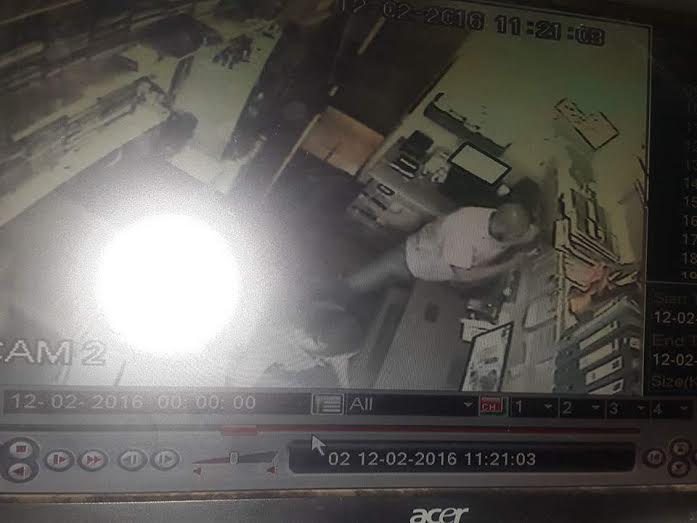 A recent article on this blog fingered a Mr. Kevin Kivuvani as being the source of the “Soho’s List of Shame” that was widely circulated on social media, causing embarrassment on members of the club who had defaulted in payment of their bills.

Kevin is the son of Kenya’s second spymaster, the obscure and now-largely forgotten (as good spies should be) William Kivuvani, a Kamba, a wealthy man who loves bling-bling. Kivuvani was not in office long enough to amass a corporate fortune, like James Kanyotu did.

As our analysts were assessing the leaked video from Andrew Kabogo’s party where money is being thrown around as commercial sex workers aka socialites screamed their lungs out, we noticed a very strange occurence.

Jimmy Kivuvani was captured recording the events on the camera, looking very serious and with purpose. He purposely evaded the lady who made the initial recording by shifting his face as the camera approached him, pretending to talk to the DJ. 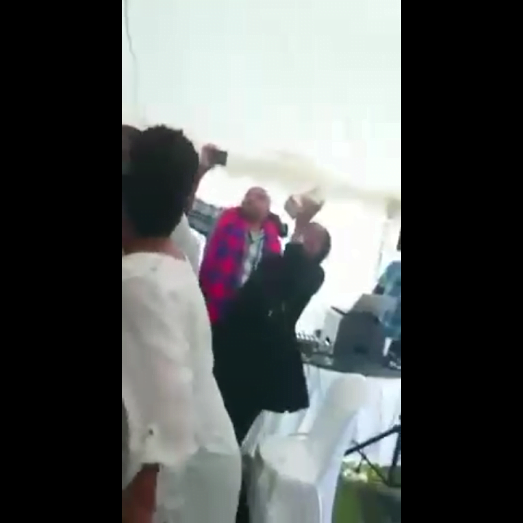 In the entire event, Mr. Jimmy Kivuvani makes effort to conceal his face, despite his obvious proximity to the party and the hosts in question. Which begs the question; is the spy gene also part of the Kivuvani brothers? Did their father impart the skills and knowledge on how to snoop and use information gathered from close liaisons for personal gain? Could they also be on the payroll of the National Intelligence Service (NIS) as deep-cover agents? Click HERE to watch t video of Kabogo’s party and cross-reference with our analysis.

In this world, you better watch your back. Notice carefully that the lady and other guests are screaming at the excitement of seeing huge sums of money, while Jimmy Kivuvani is recording the happenings with extreme calm and purpose. Doesn’t seem fazed by th excitement in the party. Man on a mission.

They call this, Nairobbery! Watch your backs. Your friends are your No. 1 enemies. Stay woke!