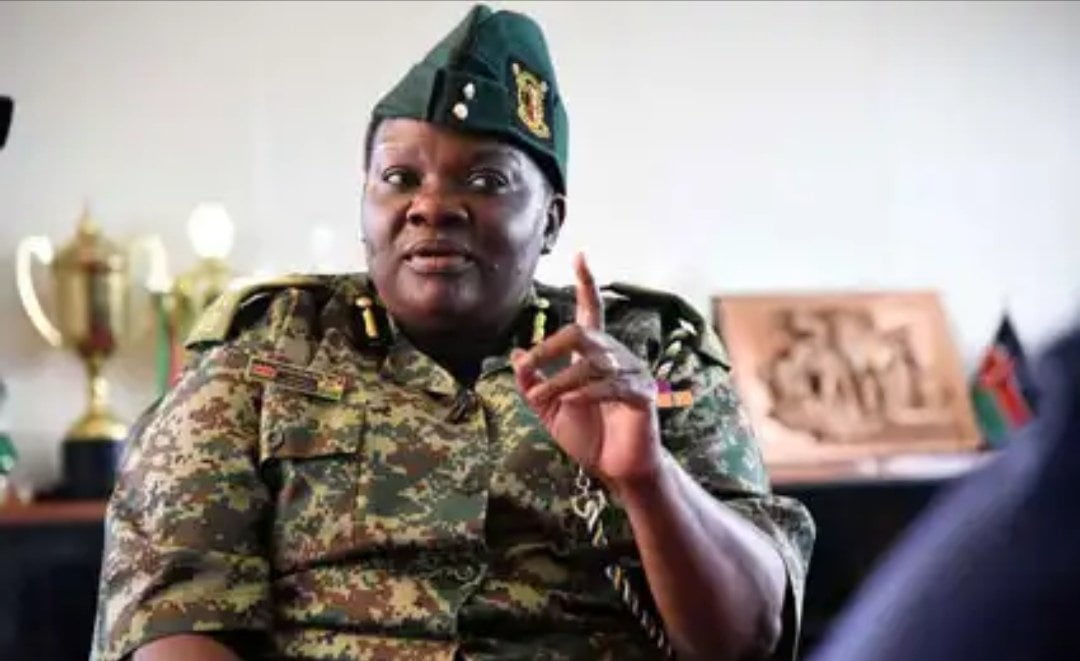 In August 2018, the freshly appointed National Youth Service (NYS) Director General Matilda Sakwa during an interview with a local newspaper stated that there’ll be no scandal at NYS as long ashe was the DG and that if that happens, then she will take herself to prison.

“As long as I’m here, there will be no scandal. If it happens, you’ll ask me that day. You’ll find me at Lang’ata Women’s Prison”, she said.

Read below the information we received about the emerging avenues of theft at scandal ridden NYS.

I have seen you have covered a story on National Youth Service (NYS) exams.

Click below link to the story we did earlier:

I teach there as a part-time Lecturer.

I can tell you it’s not only exams but even our money for part-time lecturers was stolen. It seems like one senior person porcketed it.

We have tried getting audience with the Director General (DG) Matilda Sakwa and Deputy DG Mr. Tebul.

They have instructed their secretaries not to allow any part time / contracted lecturers to see them.

Imagine some of us don’t have other jobs. We rely on this job only.

There seems to have a collusion between the guys in the accounts and a senior person. They hide our claims and then keep telling us stories.

On the first week of May they cheated us that they took our vouchers to KCB bank for payment to cool our tempers. Up to now we have not received anything. Upon enquiring from KCB, they told us that the NYS accounts guys requested the money be returned to the “account”.

We can smell a rat.

The financial year is coming to an end . We have no hope of getting paid.

Some service men and women’s money meant for January to March attachment was also ‘eaten’.

They didn’t receive their cash on allegations of they have wrong bank account numbers.

NYS is a real mess and corruption zone.