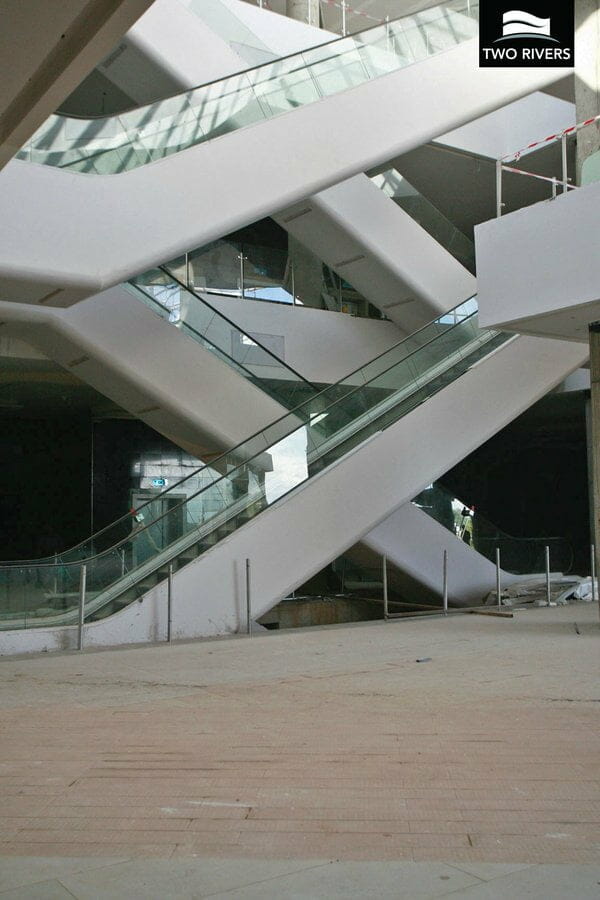 Today, some photos of the stunningly gigantic Two Rivers Mall owned by flamboyant bi-sexual advisor to the President Chris Kirubi were “leaked” and the first reaction from Kenyans was expressing fears about the next bank that will collapse.

Kenya is facing a recession, largely precipitated by a collapse of the economy that Uhuru has been running on lies and deception. WorldBank and IMF officials had also been roped in and have been providing optimistic forecasts, projecting growth which is slowly turning out to be one big lie. 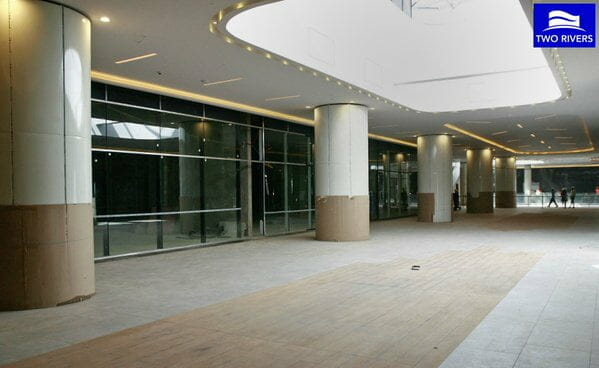 Coupled with that, Uhuru seemingly endorsed corruption carte-blanche when he consistently defended disgraced CS Anne Waiguru, and disbanded the Ethics and Anti-Corruption Commission (EACC) Board led by Mumo Matemu barely days after tabling a list of shame that had exposed officials behind fraudulent activities in Government.

Beyond that the President and his uncontainable Deputy Ruto whose insatiable appetite for looted funds and grabbed land, is working overtime dissecting various ministries and literally obliterating their coffers.

As that was happening, corporate fraud especially in publicly-listed companies thrived as directors realised that Kenyans are a stupid lot who easily fall by narratives propagated by a partisan media and impotent public relations functionaries. From IPO’s, to bonds, individuals were ripped off by big-talking, suit-wearing corporate hot shots, with Nation Media Group’s Business Daily being the main purveyor of misleading information aimed at fleecing members of the public by corporates. 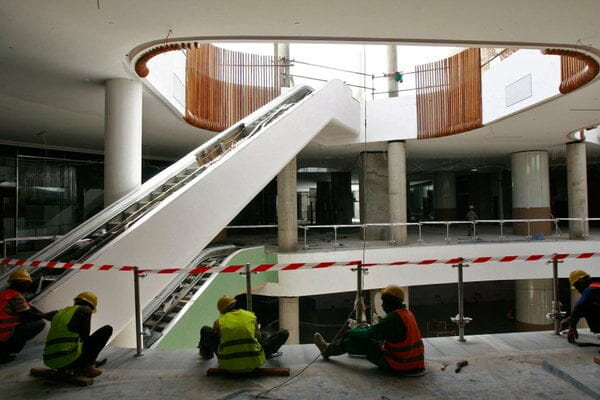 On the other side, Governors have ran riot, operating County coffers like brothels where they are consistently plundered. They steal money openly and without shame. Some like Kiambu’s drug-linked Kabogo openly said that nobody can take him anywhere, as he taunted opposition leader Raila Odinga on his foreskin and uncircumcised penis.

Which begs the question; where does all this money go?

The answer is simple; real-estate.

As with America, the recession was preceded by a booming real-estate sector where gated-communities, residential apartment blocks and malls are the order of the day. Kenya’s real estate pricing could be the highest in Africa, despite the fact that security, water, infrastructure and amenities are incomparable to countries like South Africa. All the looted money has gone into building flats and investments such as Two Rivers Mall. 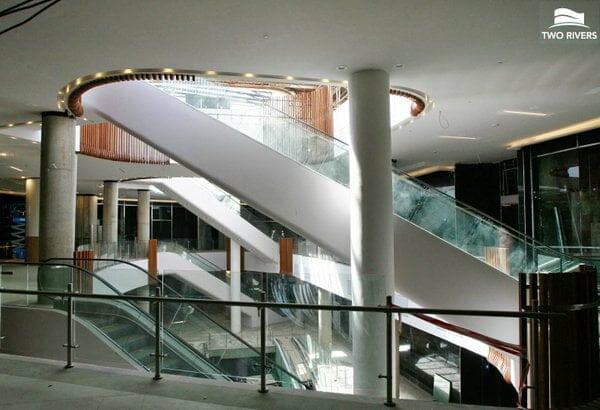 So from Somali’s using ransom-money by pirates to invest in property, in Kenya local pirates working in Government and corporates are precipitating one of the most spectacular recessions North of Limpopo, South of the Sahara. And the system worsened by an impotent judicial system that focusses more on jailing petty thieves instead of sentencing to death the 1% that continues to make life miserable for the remaining 99%.

The lies are now catching up with the country. What we sought to escape from in fabricated financial results and manipulated forecasts is now just about to blow up and expose just how fragile this economy is.