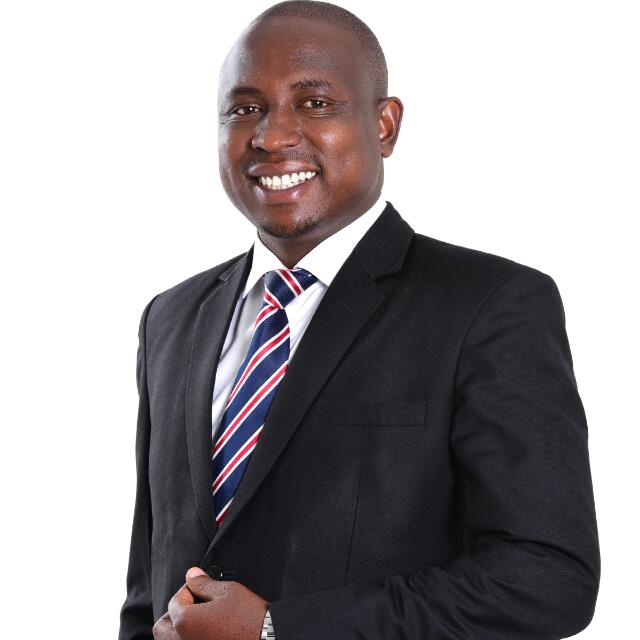 A leaked Audio sent to us, has a voice of someone named Jude Chesire, who works as a Chief Legal Officer at the Kenya Sugar Board. He is an aspiring candidate for Moiben Constituency as Member of Parliament.

He goes around bragging how Deputy President William Ruto is his brother in-law, by claiming that the DP fathered an illegitimate child with his sister. He uses such Fear-Mongering tactics to intimidate the illiterate Moiben folks into accepting him as one of DP’s foot-soldiers.

He is also claimed to be close to Jack Chebet, proprietor of Stabex International, a famous commodities importer, who is very active in the sugar scene, apparently using quotas allocated by Kenya Sugar Board to get an unfair leverage. 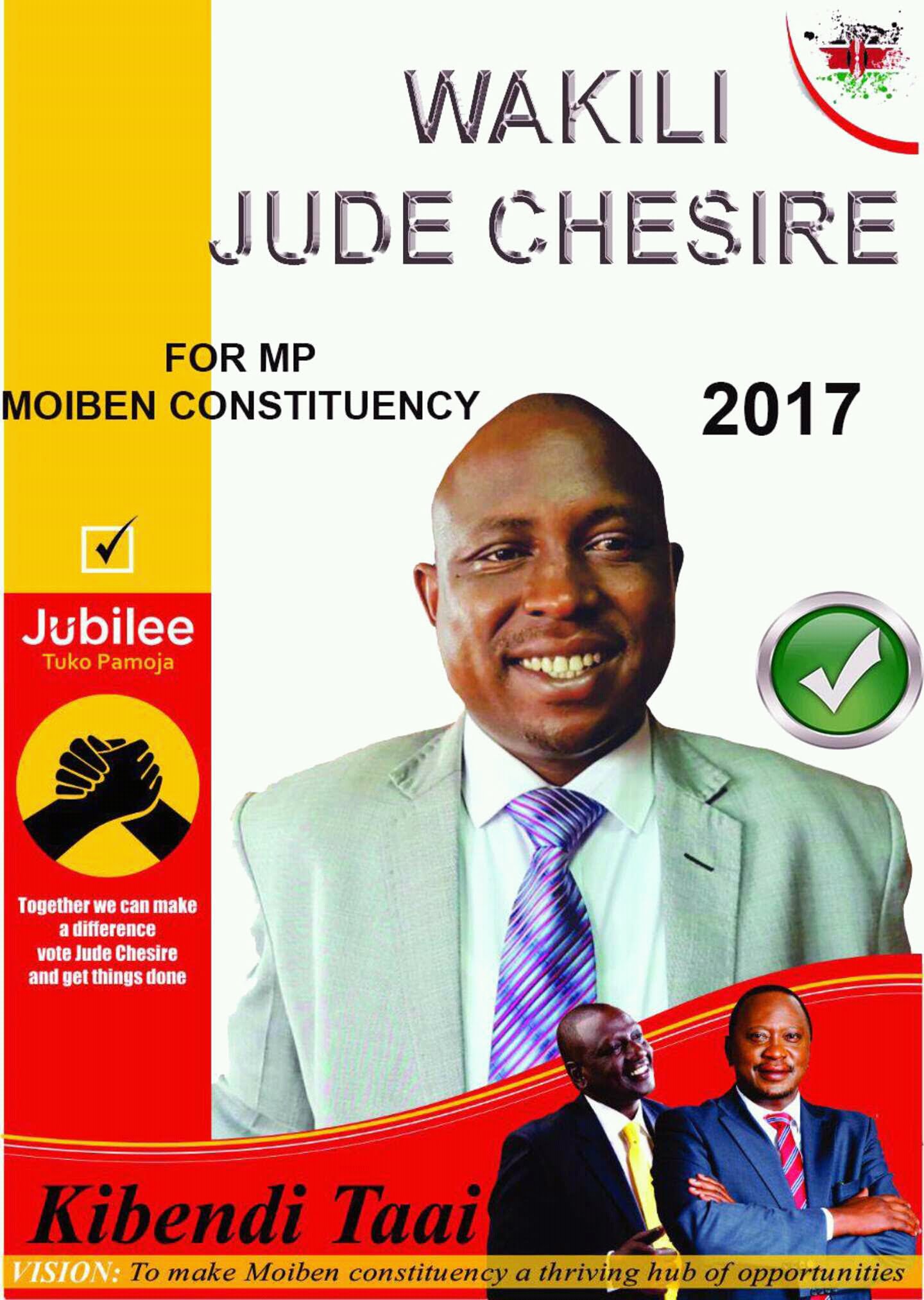 CAPTION: Jude Chesire is aspiring to be a member of parliament (MPig) for Moiben Constituency, with the party of thieves and hyenas Jubilee.

They are said to work together with Jude Chesire, who also claims in the video that he got his appointment at the behest of the Deputy President, who has been accused of nepotism and cronyism just like President Uhuru Kenyatta, and his St. Mary’s wanker-friends.

Listen to this audio attached below.