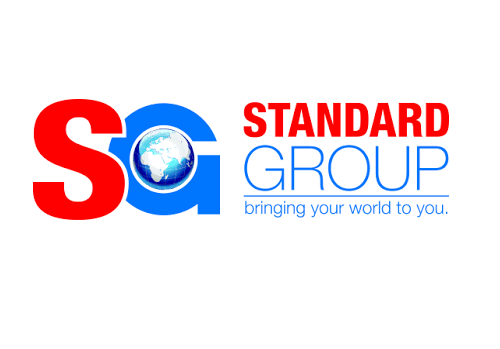 This morning, the Kenyan media once again showed us how lazy they can get after Standard Group sent out a tweet asking Kenyans stranded at the Jomo Kenyatta International Airport to send photos and videos of the situation at the scene. 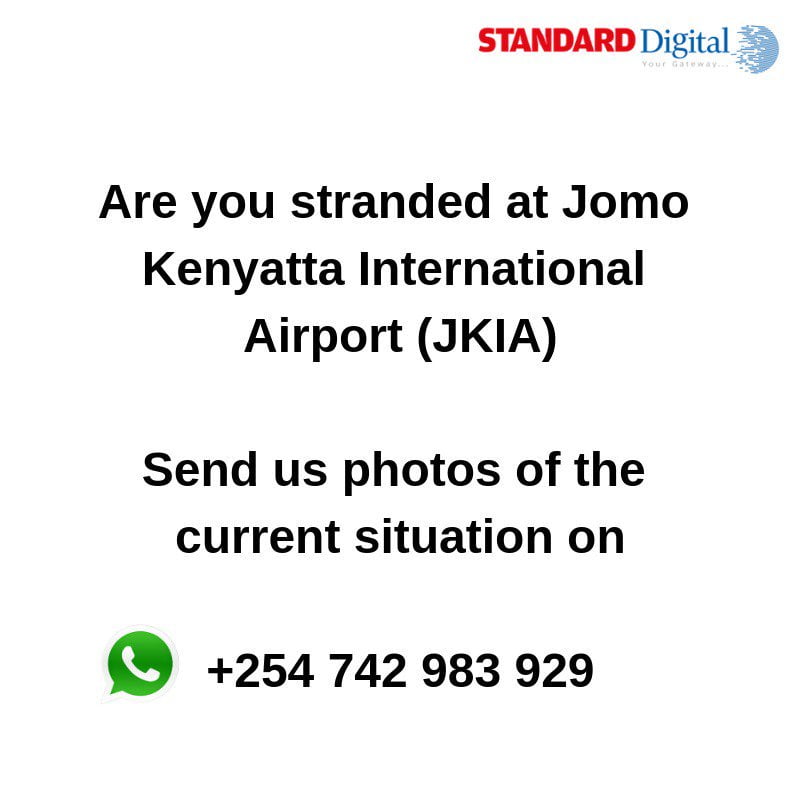 This is despite the media house having a surplus of resources for fast and effective coverage of news.

It is things like this that led to this site’s chief editor Cyprian Nyakundi labelling them as “Githeri Media”.

In the replies, Kenyans refused to send them photos and videos as they sat pretty in their high-end offices and instead, called out their laziness.

SILLY THOUGHTS
HOW DO WE GET THE WHOLE STORY,YET IT'S YOU ASKING FOR NEWS FROM US
STYLE UP

How lazy can you be?? Your offices are along Mombasa road, a direct route to the airport??!