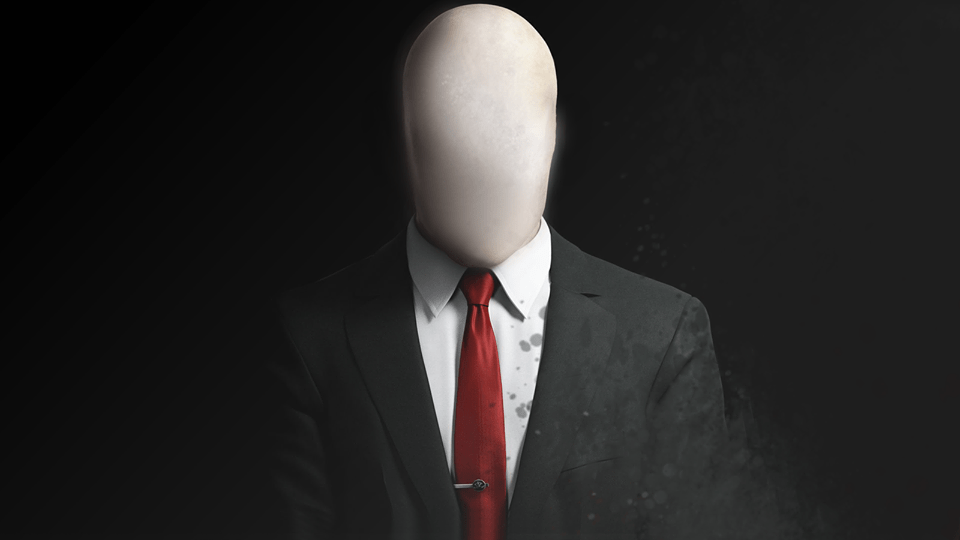 Tom Ngoe who was recently exposed as the lead lawyer in the gold scam racket targeting unsuspecting foreigners is a man living beyond his means, never went to Kenya law school and is not practising as an Advocate, the chief editor of this blog has established.

When you spot Mr Ngoe donning designer suits coupled with sharpshooters while moving around with latest automobiles, you may confuse him to be a serious uptown lawyer owning several properties and or a man with means and millions in oversea accounts only to realize that even his rentals are occasionally remitted by wife and friends in the fake gold business.

Sources say that Ngoe who survives only on gold scam does not have stable income or any property on his name save for his expensive watches, suits, and automotives that he buys every time his ‘business’ thrives.

“Ngoe ni mtu wa vipindi. He is only having expensive lifestyle with nothing in the pocket…yake ni magari na wamama tu” a little bird whispered to the editor of this blog.

Tom Ngoe and other gold frauds often ask clients to pay upfront costs, company name for visa application, send proofs, create a payment or financial instrument etc. A research recently released by Zen Gold, an international Dore Transactions and Fraud service, puts Ngoe and Associates legal consultants as the top gold scamming law firm in Kenya. This is because they get scams reports from this law firm time and again.

If you search for the name Tom Ngoe on google, you will most likely come up with thousands of hits with the word ‘gold scam’. However, one thing is for sure, you won’t see any image of Lawyer Tom Ngoe, even on his LinkedIn page, where he is supposed to come out as a professional. (anyone with his picture, send me)

Tom Ngoe gold scamming artistry is legendary, and for a man who is bent on erasing his image online, it seems to have not paid off. The fox has outfoxed the internet in his image but not on his story. He is a well-known gold scammer.

Many stories have been deleted but one thing remains. His name is associated with conning people off their gold. It is not even clear which is which, the law from Ngoe and Associates Legal consultants leads to another TOtienoLegal.com which is really sketchy in terms of management, and information on the law practice. Other curious thing is that it doesn’t have a search fucntion. Typicall face for a front of a criminal enterprise.

Dozen of unsuspecting foreign nationals are being swindled large amounts of money by these fraudsters led by Tom Ngoe.

Ngoe has been mentioned severally in the serial fraud cases of Jared Otieno who has in the last few years been involved in high tech conning. Last year, a man linked to the United Arab Emirates royal family is alleged to have been conned by a group that includes, among others, Bungoma senator Moses Wetang’ula, Zaheer Jhanda and Jared Otieno. Their lawyer has always been Tom Ngoe.

On his part, Ngoe who has already testified in court in a case, is said to have received the cash on behalf of a foreign buyer who was prospecting for business in the country. He, according to details in the newspapers last year, was approached by the buyer to open an escrow account.