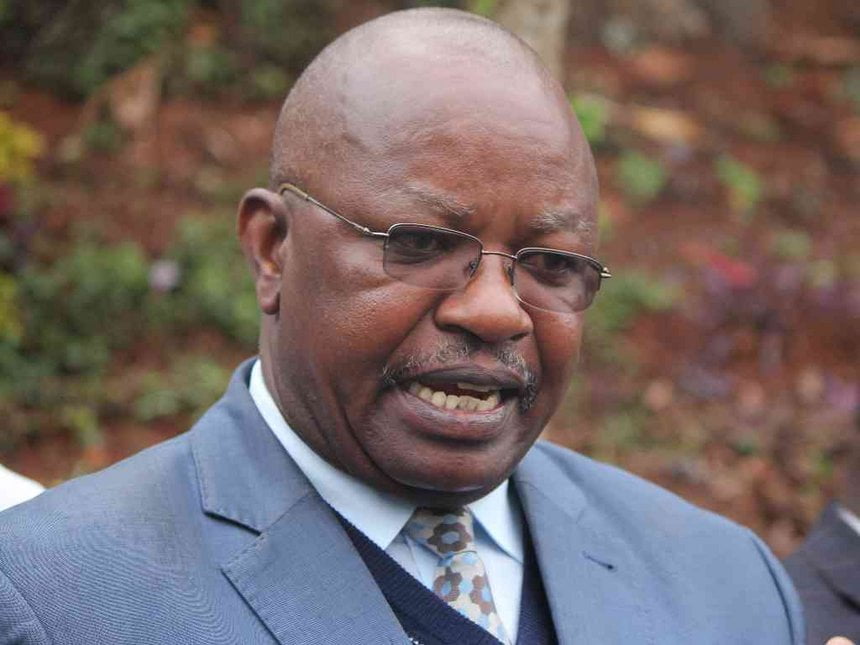 Lawyer Harun Ndubi, who was once arrested for drink-driving is under fire on social media for making a statement while drunk.

Harun Ndubi, who is top lawyer Professor Tom Ojienda’s lawyer argues that Mumias Sugar Company, which was supposedly defrauded, has not complained.

“You cannot have investigators coming to rummage through clients’ files yet there is no complaint. Mumias Sugar is a private company with 80 per cent shareholding by private entities and individuals and only 20 per cent owned by the government. It has not complained against Ojienda,” Harun Ndubi argues