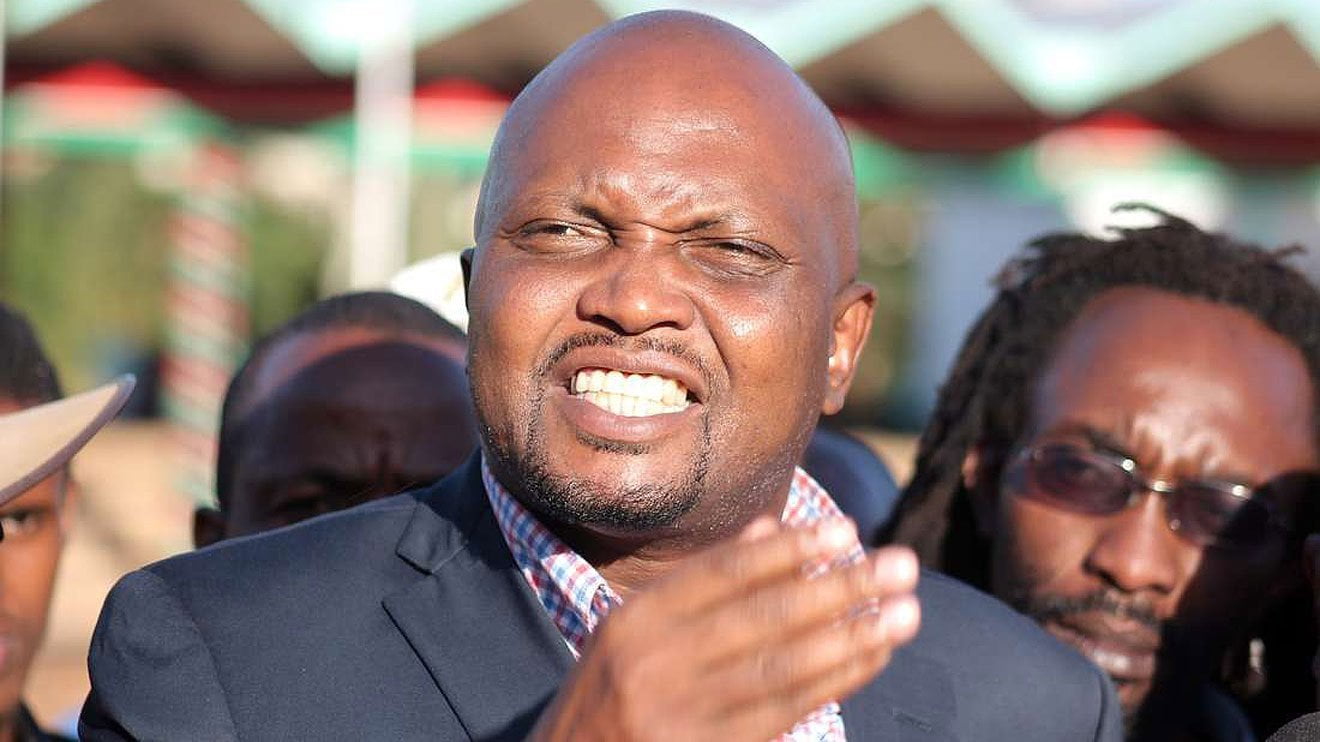 Gatundu South Member of National Assembly (MP) Moses Kuria has stated that he will tomorrow address ‘once and for all’ his linking to the murder of former Independent Electoral and Boundaries Commission (IEBC) IT Director Christopher Chege Msando. 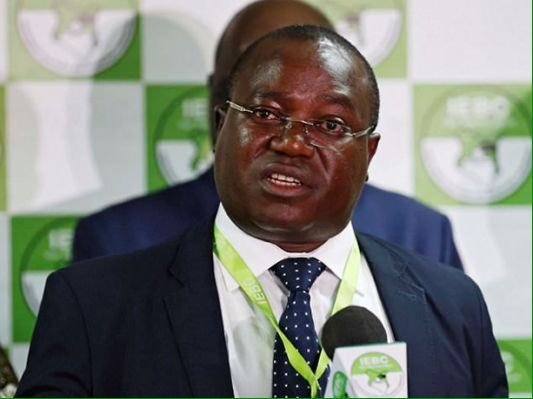 ‘I am sick and tired about people connecting me to the murder of Chris Msando. I will address the media on Monday 20th January 2020 at 3pm about this whole issue’, the MP wrote on his Facebook page. 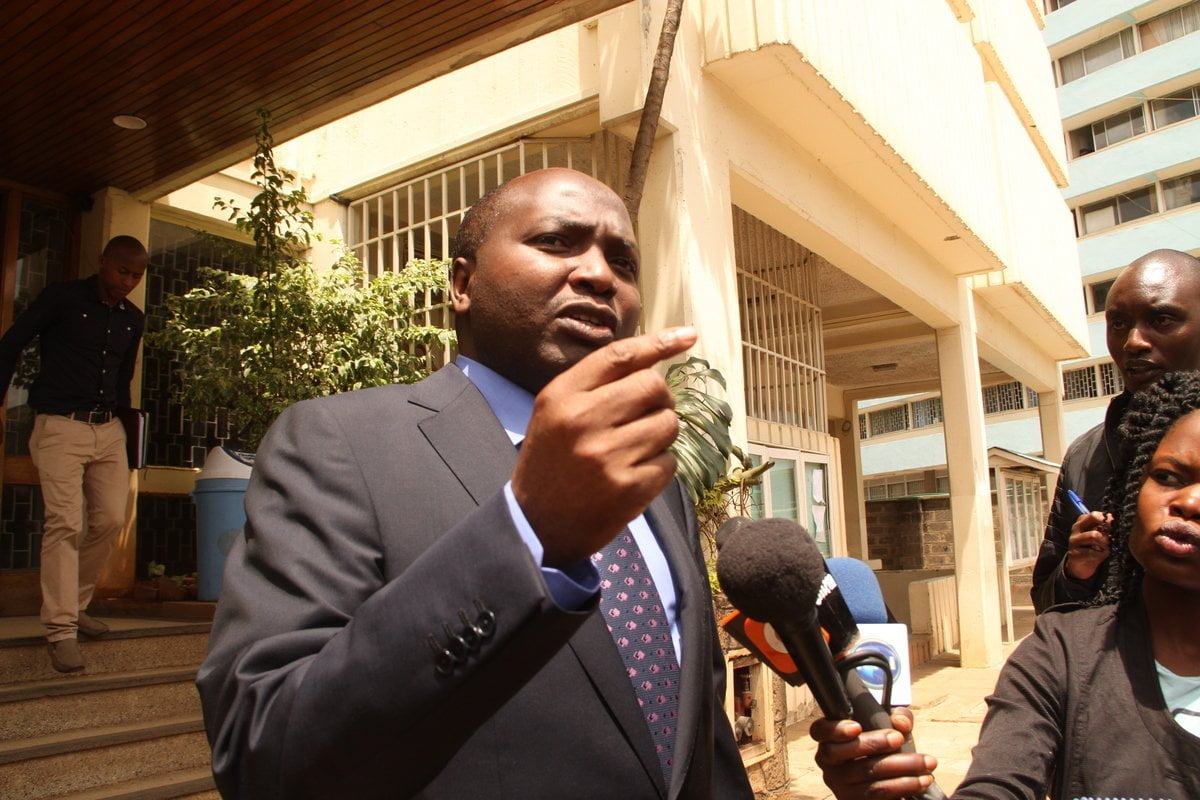 Today afternoon, flamboyant Lawyer Donald Kipkorir has advised the controversial legislator on how he needs to conduct himself pertaining the issue.

‘In civilized criminal jurisdictions, Moses Kuria would be an ARGUIDO (Person of Interest) in the Death of Chris Msando. In Dead of the Night, when only Witches, Wizards & Nightrunners were out, Moses Kuria was standing by the car of Chris Msando, then dead but not yet public tomorrow, we get to hear his explanation … But what Moses Kuria should know is that in Kenya, there is no Effluxion of Time on Crime … He better set the record straight & offers exculpatory explanation, or one day, he will be held to account’, Donald Kipkorir wrote 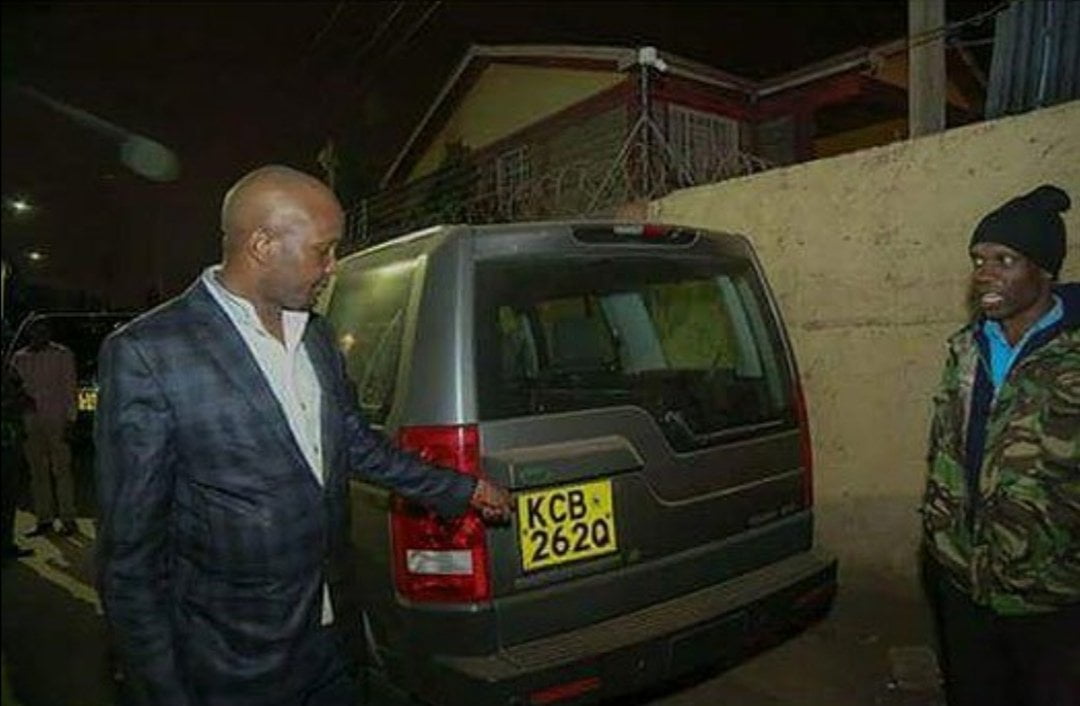 The body of Msando was found lying in a bushy area in Kiambu, his thumb missing. He killed together with Maryanne Ngumbu, a medical student at the Kenya Medical Training College (KMTC).

May Msando continue to rest in peace. 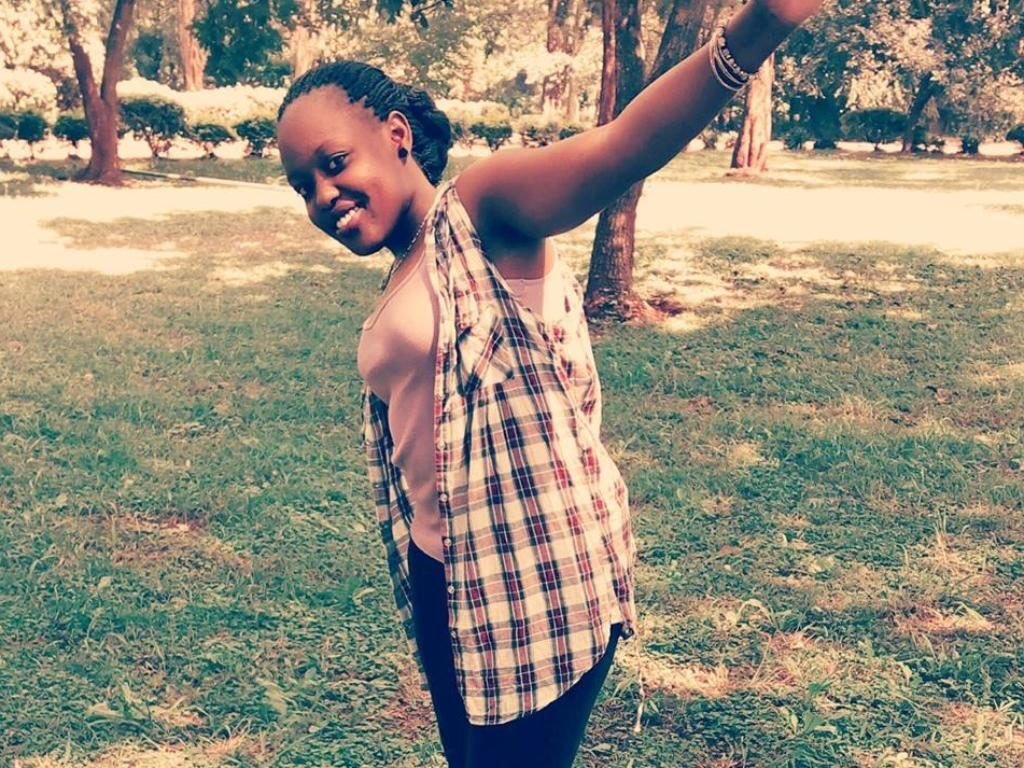 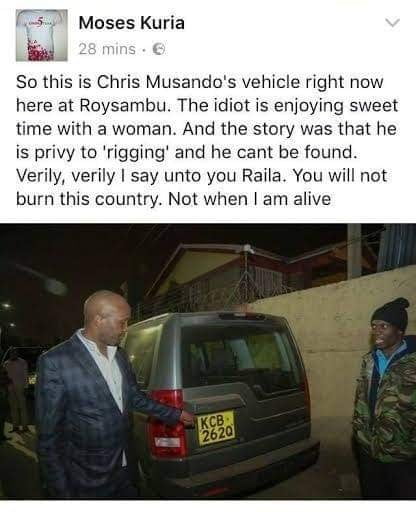 Moses Kuria knew the plate numbers of Chris Msando's car despite it being a personal car with personal plates. Just how did he know that?

When I saw Moses Kuria I knew things weren't going to have happy ending. Was talking as if he went to ensure Msando wasn't in the car alive.