In a post on social media on Monday, Ahmednassir argued that Muturi’s stand that Parliament cannot implement the report should not be taken seriously.

The firebrand lawyer poked holes into the Speaker’s interpretation of the Constitution following his declaration. 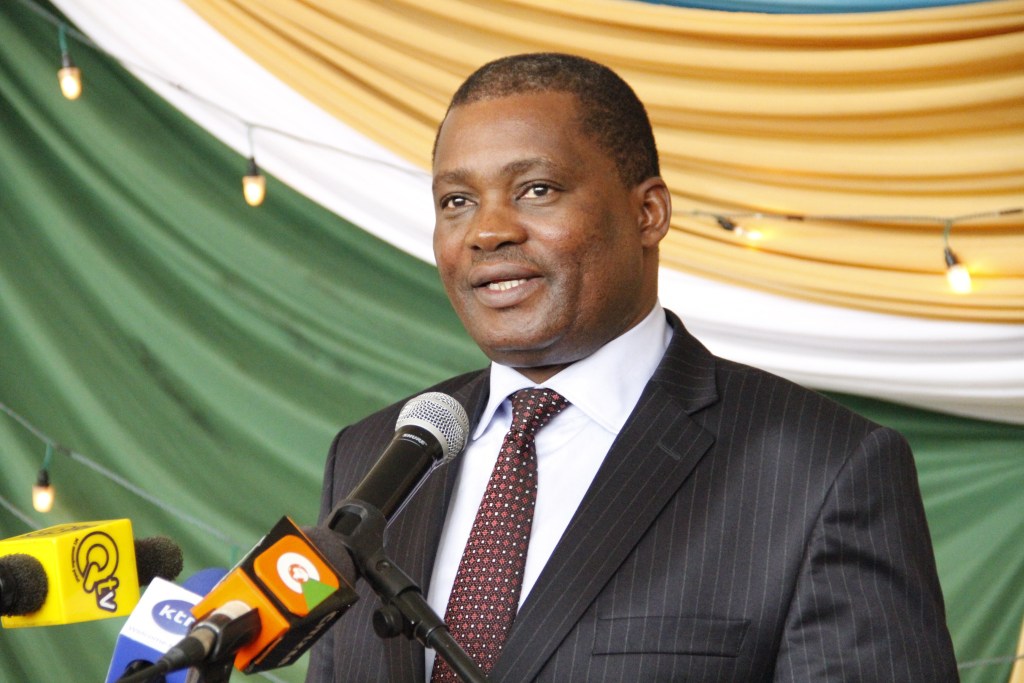 “If Speaker Muturi was an average lawyer, I would have taken his reading of the Constitution very seriously…fortunately no one has ever taken the foolish risk of relying on his interpretation of the law,” he tweeted.

No institution in Kenya has had total disregard for the constitution than Muturis led parliament,
They have openly defecated on it, Openly made sure executive got their way, Refused to adopt reports and laws that some few cronies have interests in.
No trust in Bunge at all! https://t.co/zvf41GuVfi

Speaking during a church fundraising meeting in Uriri Constituency, Migori, Muturi said that there is no way Parliament can implement the BBI report in its current form.

He asked those behind the report to ensure it is converted into Bills and policies before it is taken to Parliament for debate.

“It has no way of coming to Parliament.”

“Let it be there with the people.”

“You know that before it comes to Parliament, then I must approve, but I’ve said it belongs to the people and it has no route to Parliament,” said Muturi.