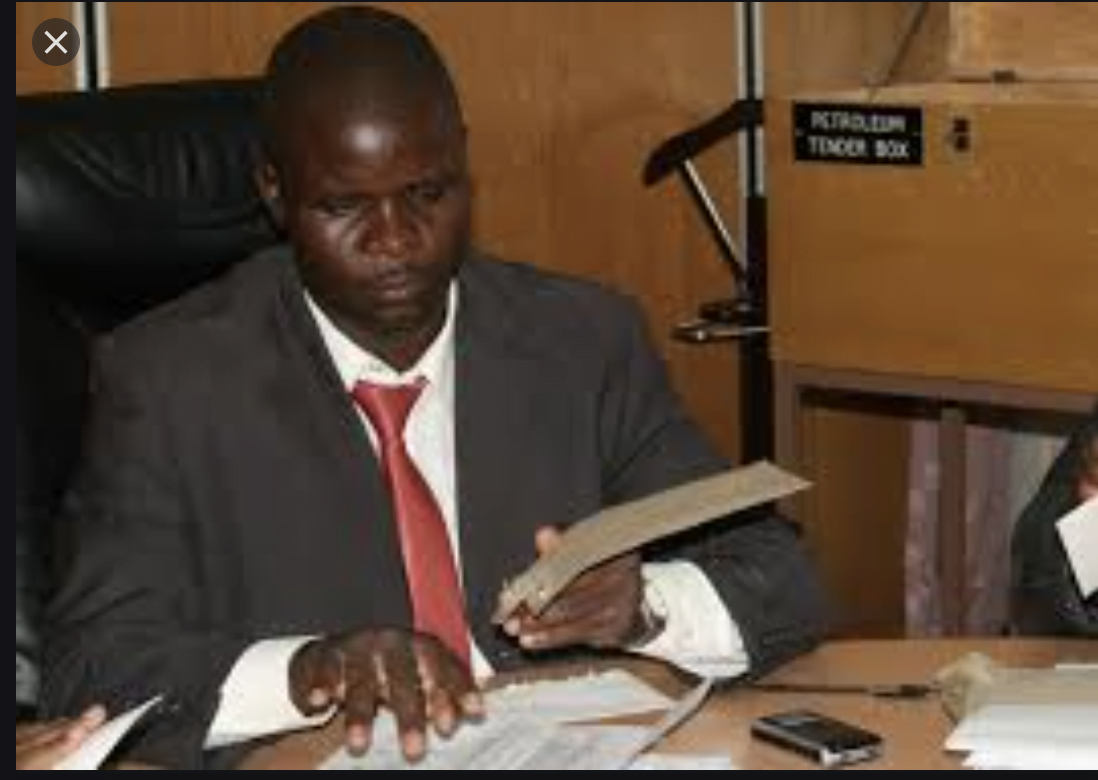 The lavish lifestyle and love for fine things by  a principal economist, Ministry of Petroleum has worried his colleagues who are now calling of accountability institutions to crack the whip, over his corruption.

Mr Joseph Wafula was formerly a Petroleum Economist at the Ministry of Petroleum and Mining before he was promoted to Principal Economist, same Ministry last 2020, we can authoritatively report.

Mr Wafula works very closely with Keter, the PS Andrew Kamau, Kenya Pipeline MD Dr. Macharia Irungu, and EPRA boss, Pavel Oimeke because they all cover for him for the money he brings in through corruption deals.

Mr. Wafula is in charge of allocating storage space in government facilities (KPL depots) and so Somali importers and distributors bribe him a range of between 5M to 10M every month for this allocations.

For a person who earns a government salary of 120K, he has bought property and assets worth more than 50M last year alone exposing government officials engaging in grand corruption, with impunity.

Kenya is perceived as one of the world’s most corrupt countries. It ranked 143 out of 180 countries on Transparency International’s 2017 corruption perception index.

Corruption compromises people’s futures and their development. It also costs a fortune. Rampant corruption will drain any economy of the resources needed for projects like infrastructure development.

Most government officials, Just like Wafula, invest in the real-estate sector.

A special report on the inquiry into allegations of fraud and financial mismanagement at the Youth Enterprises Development Fund (YEDF) tabled in 2016 by the Public Investment Committee of the National Assembly revealed that the real-estate sector which bribed business journalists especially Nation Media Group’s Business Daily to generate false hype for is a conduit for looted funds.

As fate would have it, Joseph Wafula has bought properties with the proceeds of crime, as will be listed in our next series. The editor of this site, will also list the cars and palatial homes the man with a 120K salary now owns. 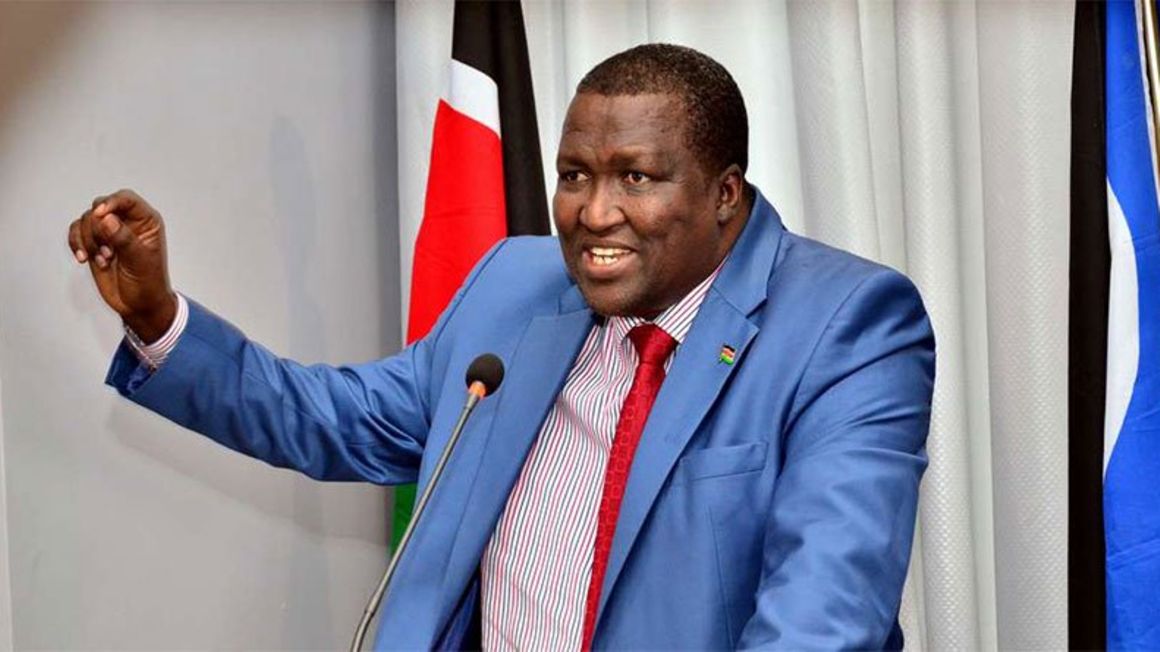 Mr Wafula’s criminal enterprise is protected by CS Ministry of Petroleum John Munyes, who also receives a share of the bribes that he collects from Somalis. The CS then uses the loot to entertain women all over.

In our next article, we reveal what that is ailing the Ministry of Petroleum and list properties that Wafula has bought with proceeds of crime and demand for immediate action from the Ethics and Anti-Corruption Commission and the Asset Recovery Agency.