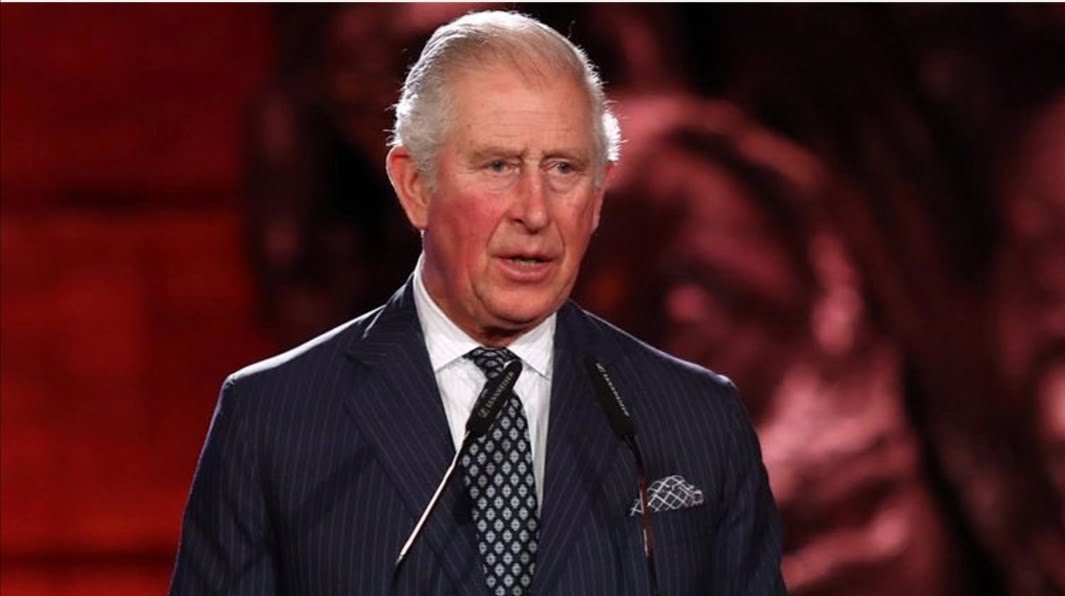 Prince Charles (Pictured) continues work and is in “good health and indeed good spirits” following his coronavirus diagnosis, according to a royal source.

He was tested on Monday and got results on Tuesday, the source said.

Charles is now self-isolating at the Birkhall estate in Scotland, with a small number of staff keeping separate from him, the source said. His wife, Camilla the Duchess of Cornwall, is self-isolating separately.

The Prince has not been to a hospital, the source said, adding he was tested because of his age and medical history. He has spoken both to his mother Queen Elizabeth and to his sons William and Harry, the source said.

The medical advice he has been given is that this is “unlikely to escalate into a more serious case for the prince from now on.”

The source asked not to be named discussing the royal family’s medical condition.

Prince Charles is the next in line to the throne, followed by his son Prince William.

In this article:coronavirus, Covid-19, Prince Charles