The Kenya Urban Roads Authority (KURA) has been brought into sharp focus for neglecting the residents of Kasarani-Mwiki areas.

For three days straight, people from the area have been walking to work as matatus have gone on strike.The protests include lighting born fires in the middle of the road by burning old tyres.

The Corrupt acting DG of KURA Eng. Silas Kinoti sits pretty in office dishing contracts to his proxy firms and receiving kickbacks from firms that are owned by his friends.

Recently, we highlighted how one firm Eden Homes Limited has been delaying the completion of works in tender number KURA/DEV/HQ/233/2017 – 2018 for the Sewer and Water relocation project valued at over Ksh420 million given to them.

A source at the institution says that the extension that Kenya Urban Roads authority – KURA gave to the firm is devoid of any contract, yet the works is continuing.

‘As we speak project was to end last year August but due to close relationships with Kinoti and Muchuri the contract was extended. Also, they have not renewed their contract but still the project is ongoing’, the source stated.

Eden Homes Ltd took a bank guarantee from Sidian Bank but failed to do the works in time citing ‘adverse weather’, and ‘delays in relocation of electric poles and wires by Kenya Power and Lighting Company (KPLC)’.

Their request for an extension by a whopping 156 days was granted.

KURA has a knack for giving contracts to incompetent contractors. They end up delaying completing projects.

There’s a cost to all these missed deadlines, but when one is working for KURA as a contractor, they can expect that to go away.

KURA’s Director General Engineer Silas One just needs to grease the palms of the acting Director-General Kinoti.“Kinoti is greedy mad, he takes bribes right-left and center. Looting everywhere and everything’, said a source.

Eden Homes Ltd got their extension through a letter signed by another acting looter, Engineer Daniel G. Muchiri, who is the Acting Director for Urban Roads Planning and Design.

Eden Homes subcontracted some work thereby flouting the law more.Back to Kasarani-Mwiki, the residents have been left to their own devices.

Back to Kasarani-Mwiki, the residents have been left to their own devices.

The residents protests have been met with police force instead of a solution by KURA to build roads. 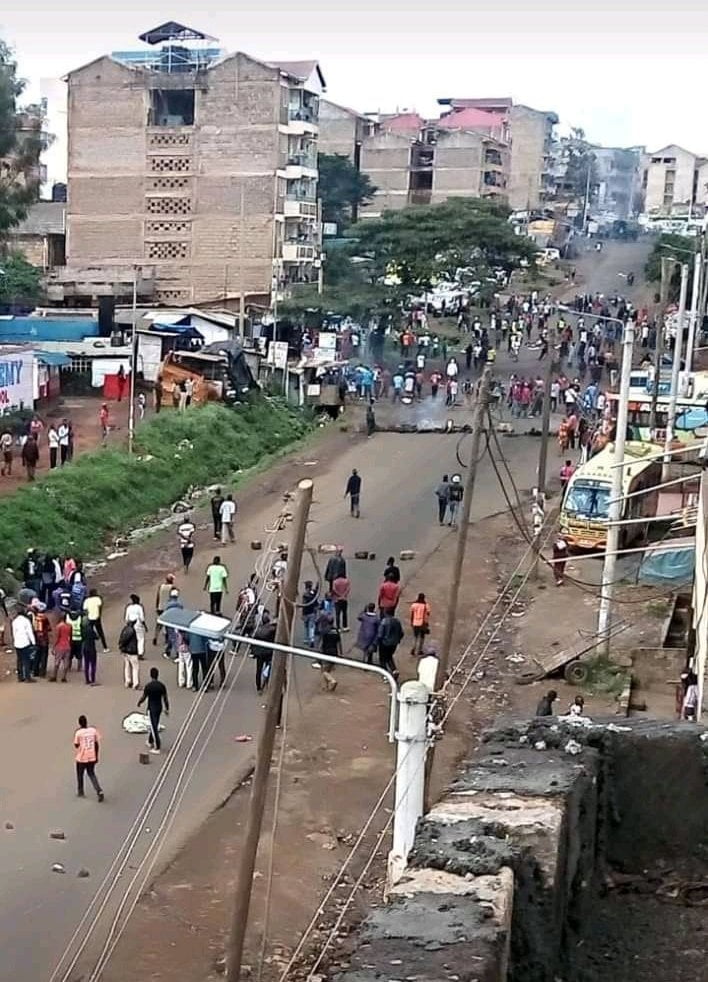 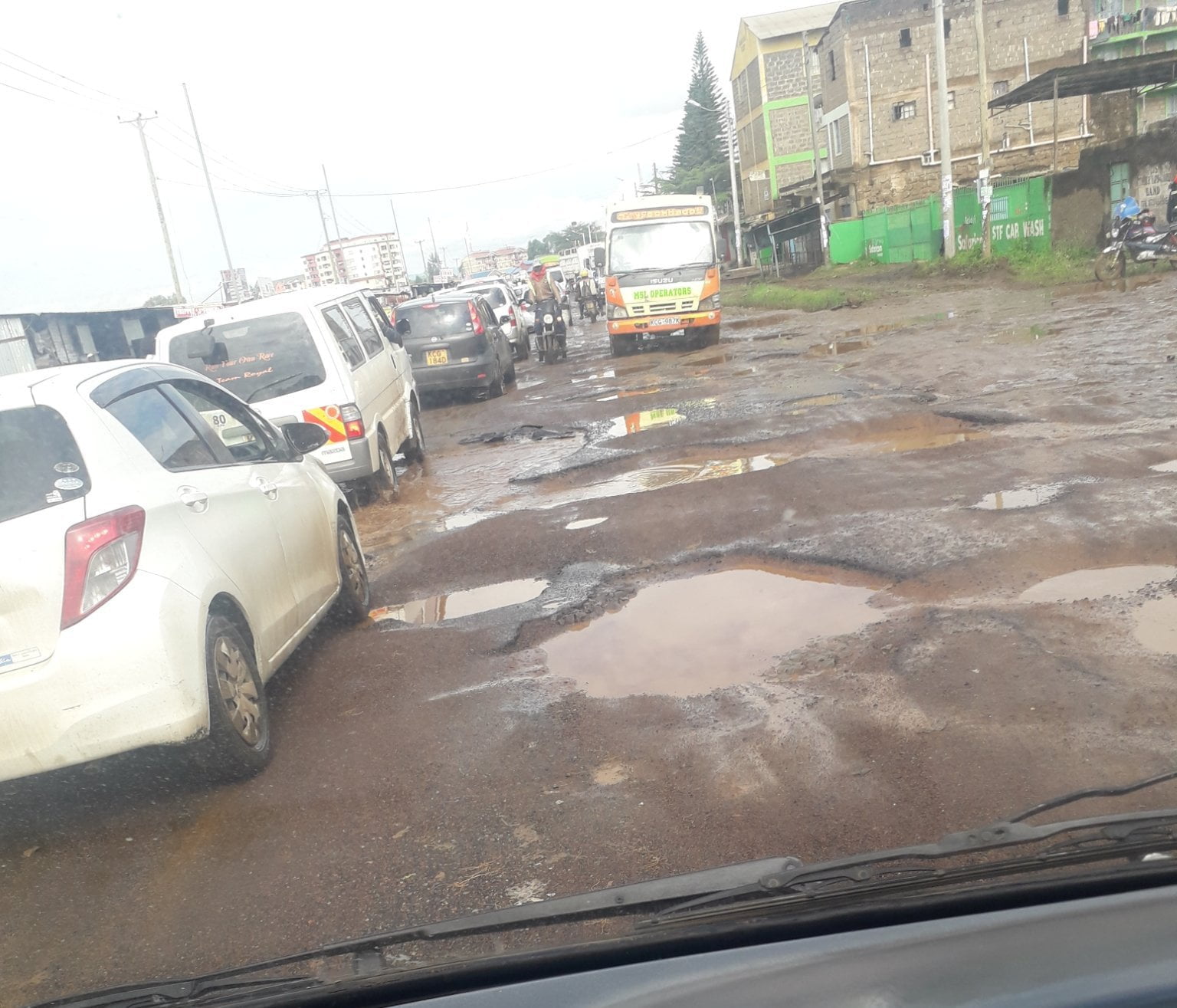 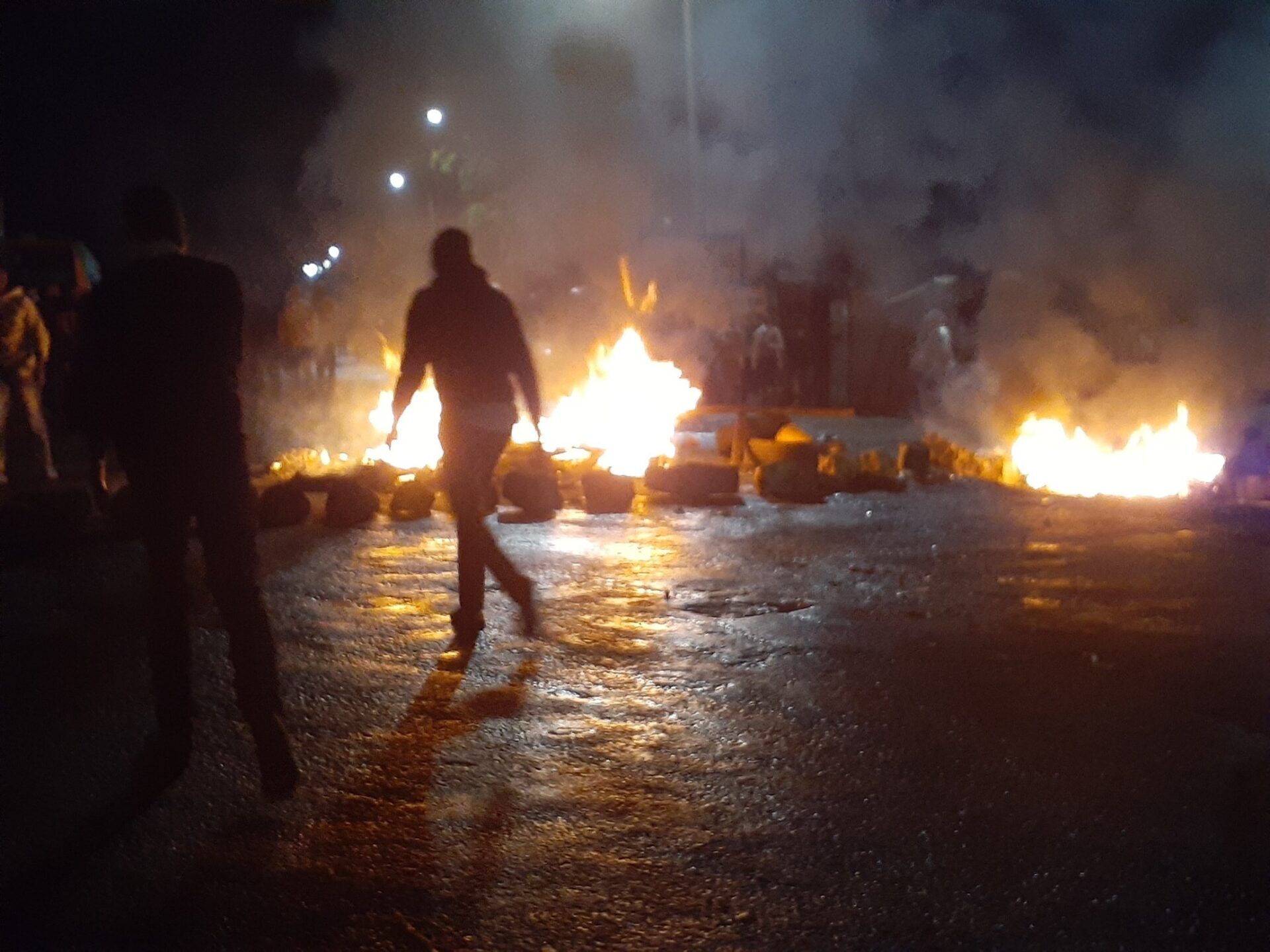 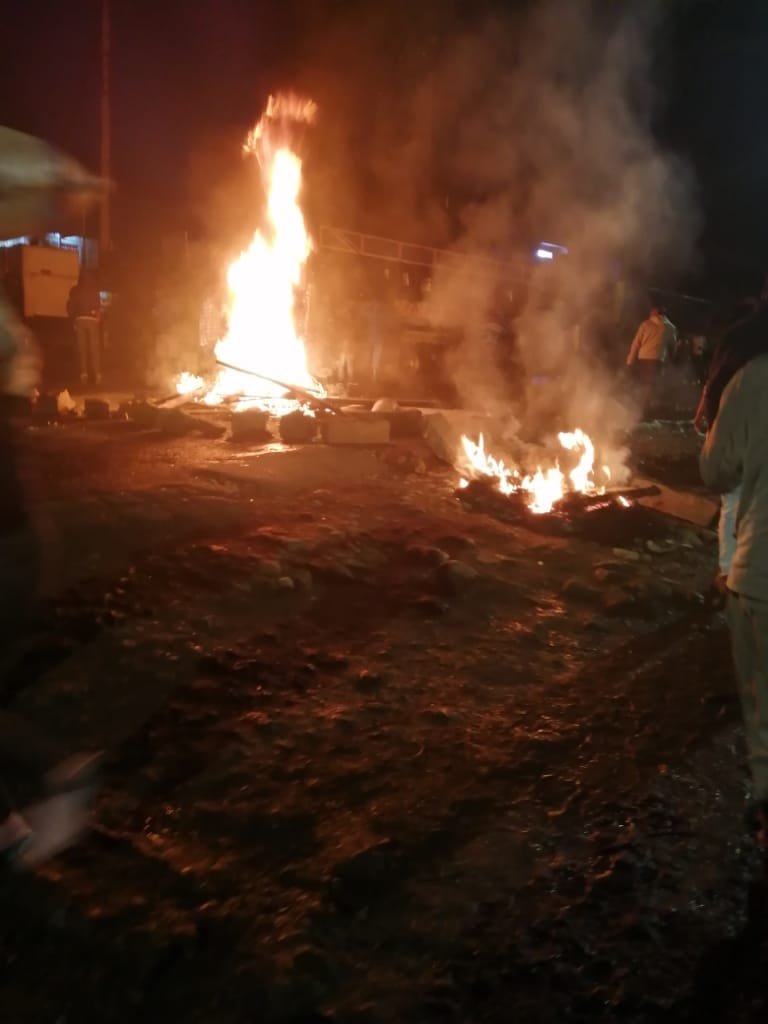 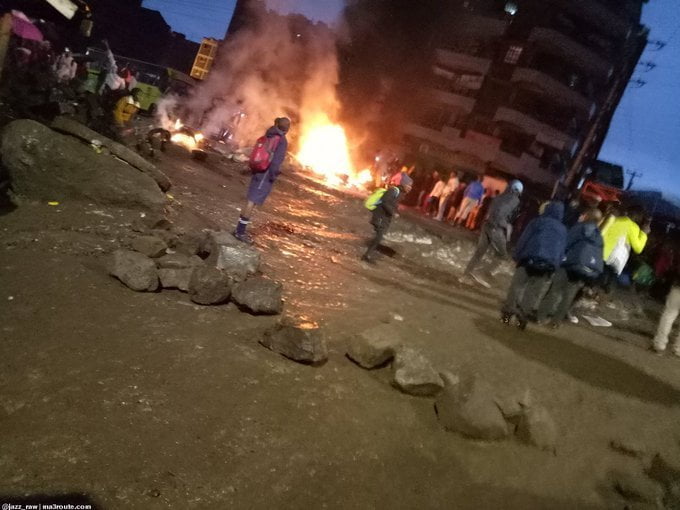 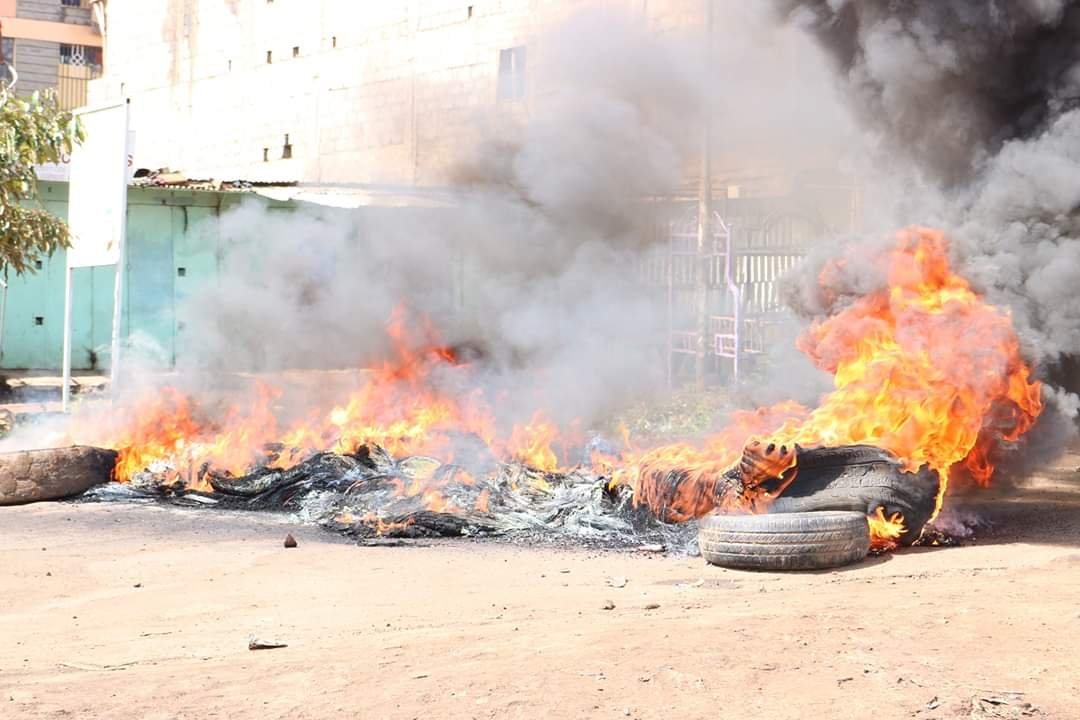 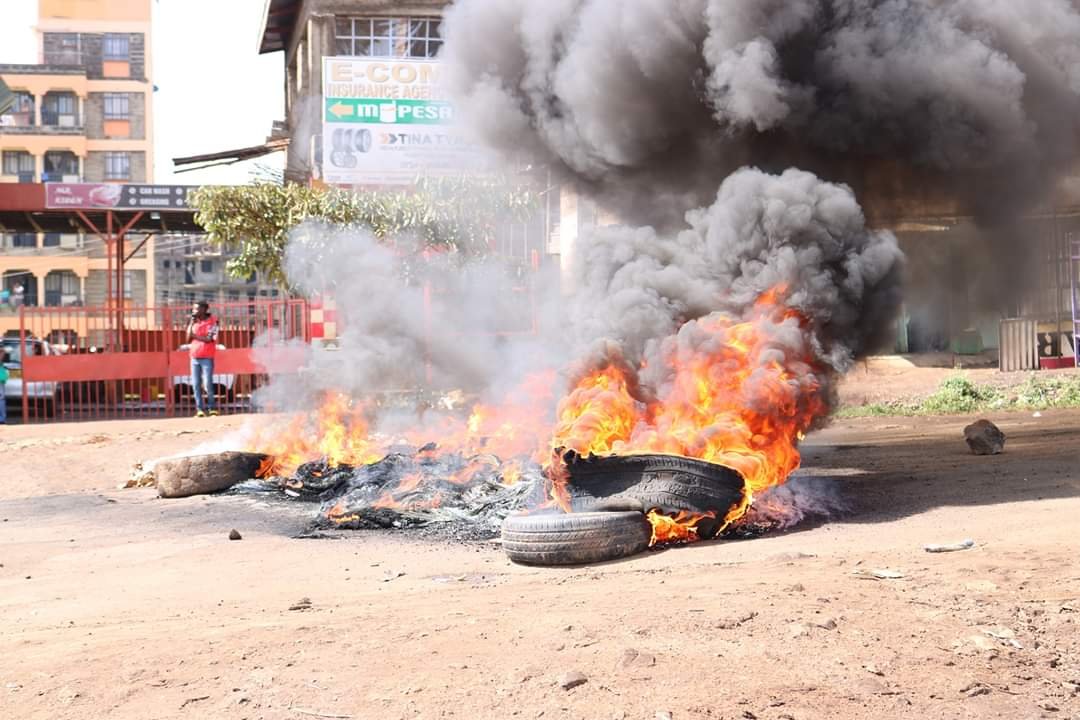