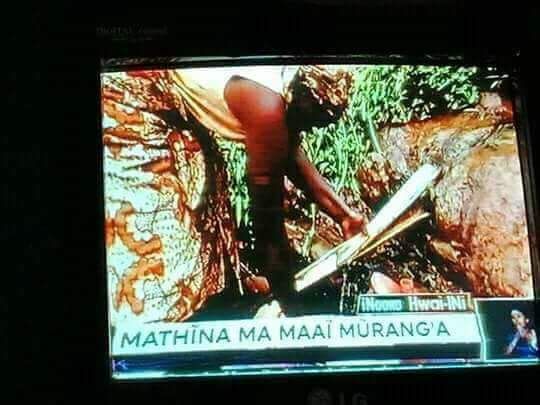 Stockholm-Syndrome: A condition common with members of the Kikuyu community, who have developed empathy towards their oppressors.

One time not too far back, The People’s President Raila Odinga warned of a water shortage emanating from an ill-advised water-tower project in the Aberdares. In his statement, Raila pointed a finger at Uhuru Kenyatta, whose family is embarking on a massive real-estate project known as Northlands, where all the water was going to be diverted.

The Northlands project is located at the family’s 30,000 hectare Sukari Ranch, which is located in Kiambu County.

What the Kikuyu’s haven’t realised is that there are only two tribes in Kenya; the haves and the have-nots. Uhuru doesn’t represent their interests but those of the cabal of elites. 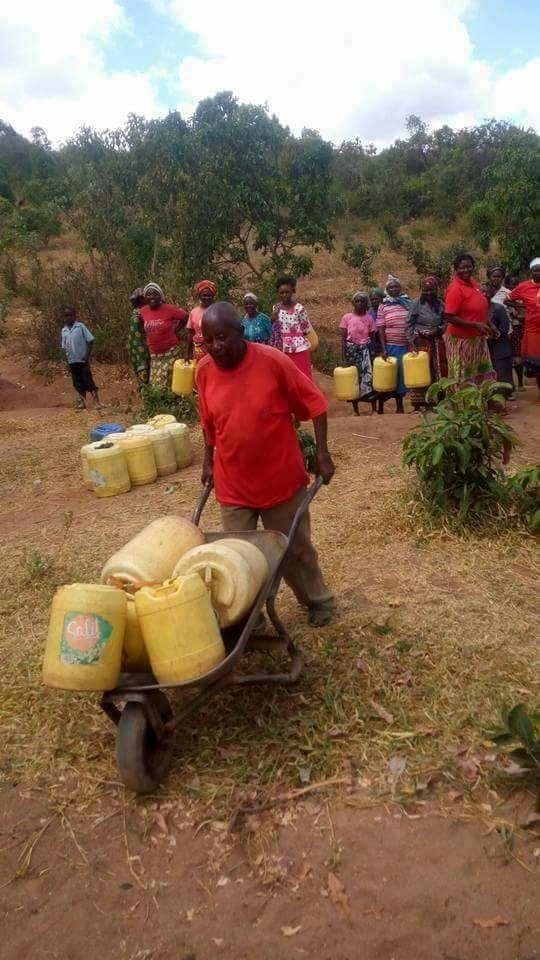 CAPTION: Kikuyu peasants are now queuing for water, after singing Kumira Kumira. Reality is sinking in.

But can we sympathise with a people, who openly castigated Raila Odinga even when he was telling them the truth?

Didn’t the most corrupt Governor in Kenya, conman Mwangi wa Iria yap on TV asking Raila not to meddle with “his” County, as if his mother owns it?

Despite the much-touted Kikuyu-privilege, it seems Muranga is more remote than our North Eastern region. Despite Kikuyu’s being appointed in virtually all public top jobs, they’re still struggling and begging for relief food, debunking the myth that a Kikuyu presidency is a quick-fix panacea. 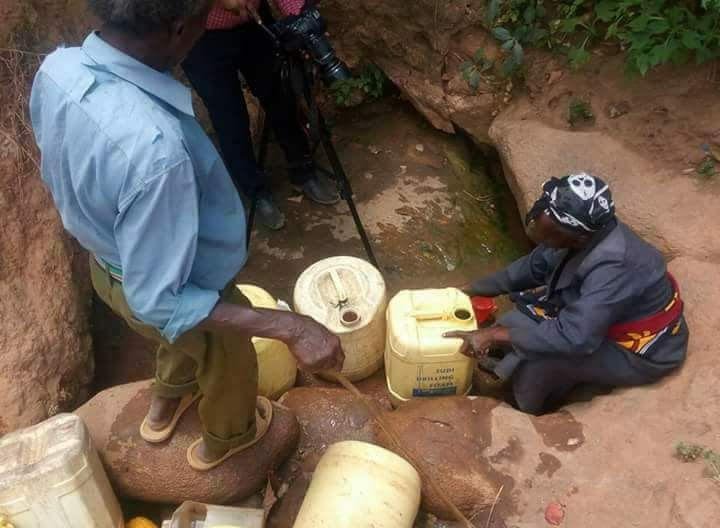 CAPTION: Karma is seeing Kikuyu’s become primary victims of their act of stupidity for electing their oppressor.