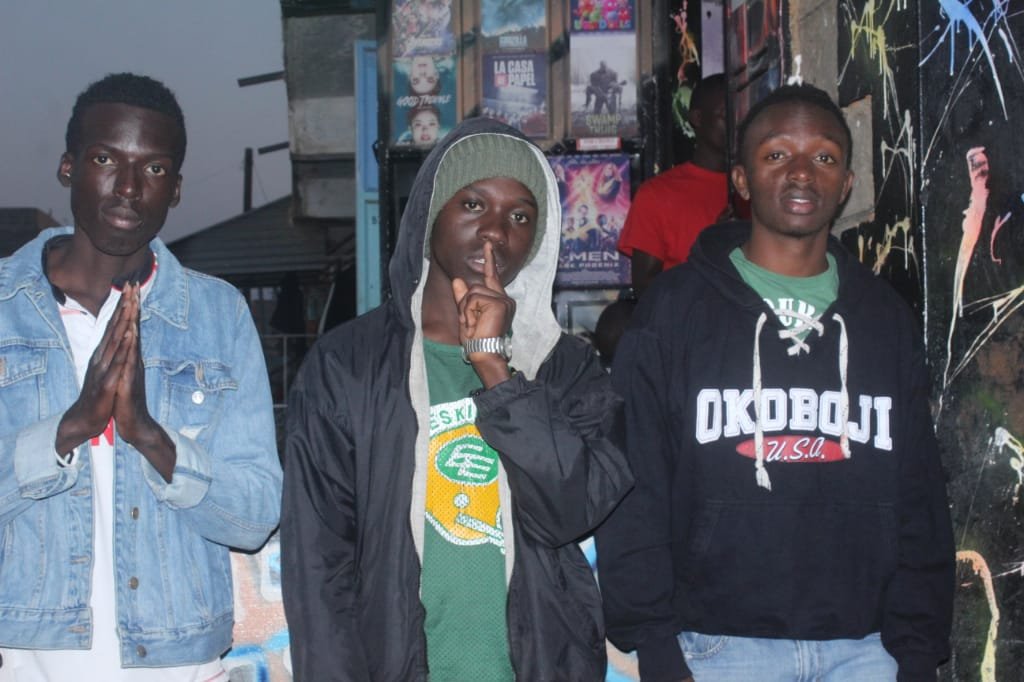 It seems like the beef between Rapper Kristoff and music group Effect Gang which started as a result of the former stealing the song of the later, even as this site exposed, is not going away soon.

Kristoff is on record trying to plead with Effect Gang for a collabo.

When a video posted by numerous sources went viral showing Effect Gang members accusing Kristoff of stealing their beat and verse; Kristoff immediately denied that and even went ballistic by sending a demand letter to the young ones ordering them to apologize or face the court.

By what is left now is a begging rapper Kristoff.

He has been lying to the media and the publics, bought all the gossip blogs to write good reviews about him. 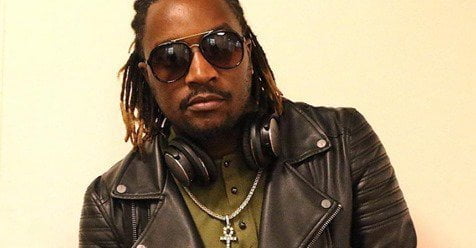 He even went live on 10 over 10 show on a local media house and denied that he knows Effect Gang.

Funny things is, when the lights go out, Kristoff begs Effect Gang for friendship like a rat.

In an audio message to the chief editor of this site, Kristoff is heard begging for a remix to the song, Bash, that he stole.

Listen to this video.

In this article:Bash, Effect Gang, Kristoff