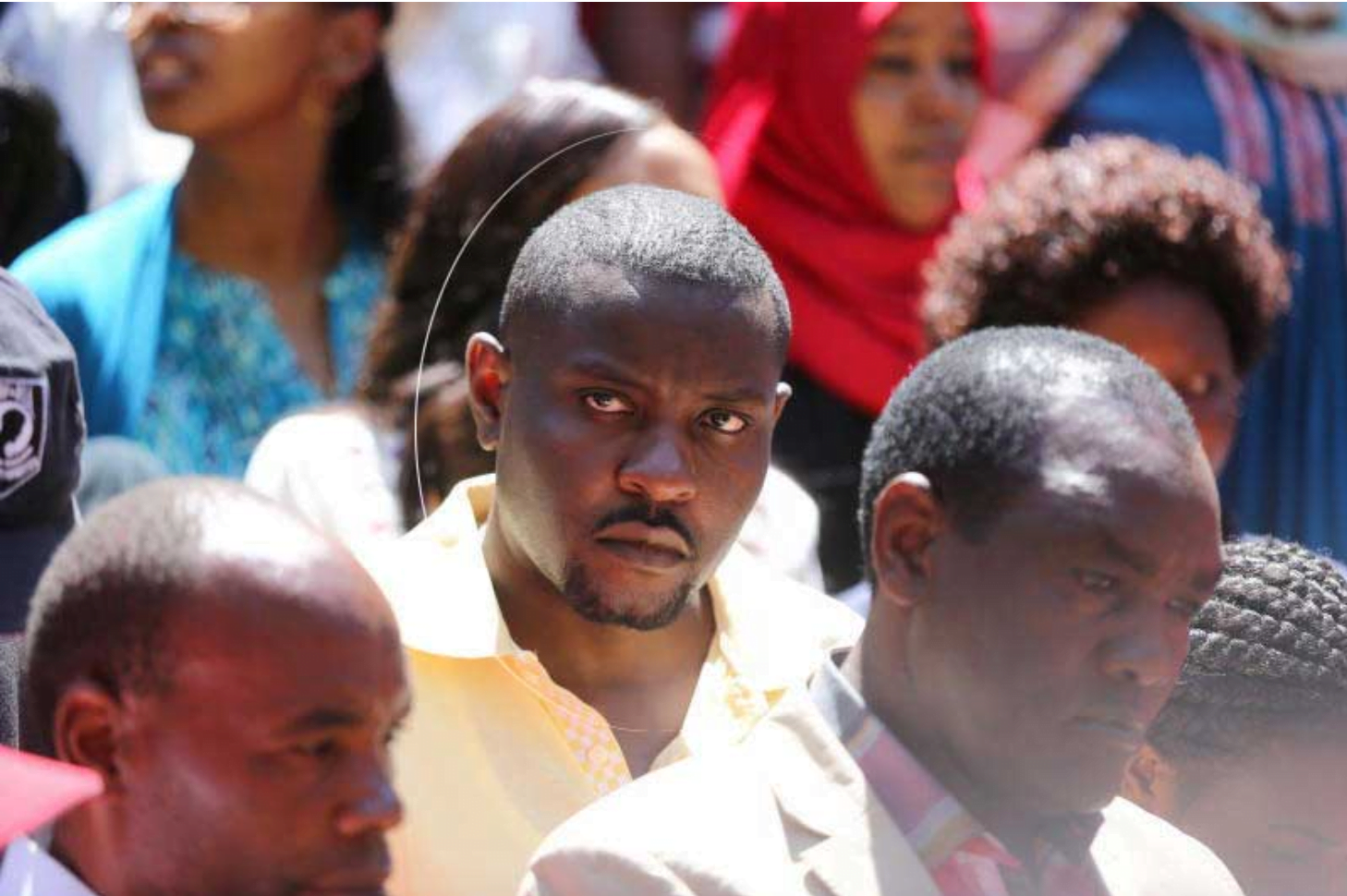 The Kenya Revenue Authority has seized besieged William Ruto’s right-hand man Sam Mburu’s six top-of-the-range vehicles after he was arrested on Friday, as reported by this blog.

His brother Hillary Kamau is on the run as detectives hunt for him. Detectives that spoke to the editor of this site alluded to us that the brother is the gatekeeper of his ill-gotten wealth including houses and estates. The brother also runs the companies Sam Mburu is accused of using to commit fraud and evading taxes.

Mburu owns houses in Nakuru, Nairobi and other towns. KRA and Asset Recovery Agency wants to seize the properties to recover money.

Mburu was on Saturday accused by DPP Noordin Haji for tax evasion which cost the country over Sh64.9 million in lost revenue.

He and others are facing charges of connivance to commit an offence, concealment of import goods, breach of trust and willful disobedience.