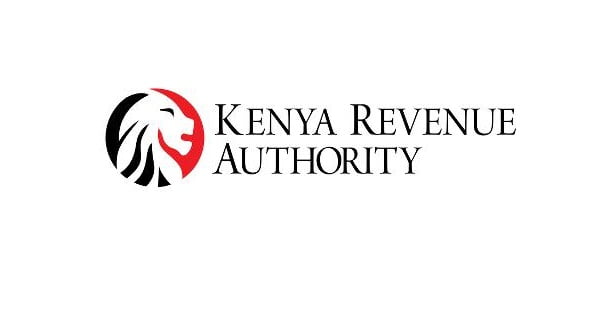 The Kenya Revenue Authority has engaged the services of a black-hat PR agency to slander the editor of this site after we exposed the taxman for covering up the death of a senior manager who died from Coronavirus.

In a memo by the deputy HR manager, the Authority informed their staffers that the late Antony Njoroge Gichia passed on after a short illness even though he died from Coronavirus.

Mr. Antony Gichia, A domestic Taxes manager passed on on 2nd and was buried in less than 48 hours by Covid19 nurses. 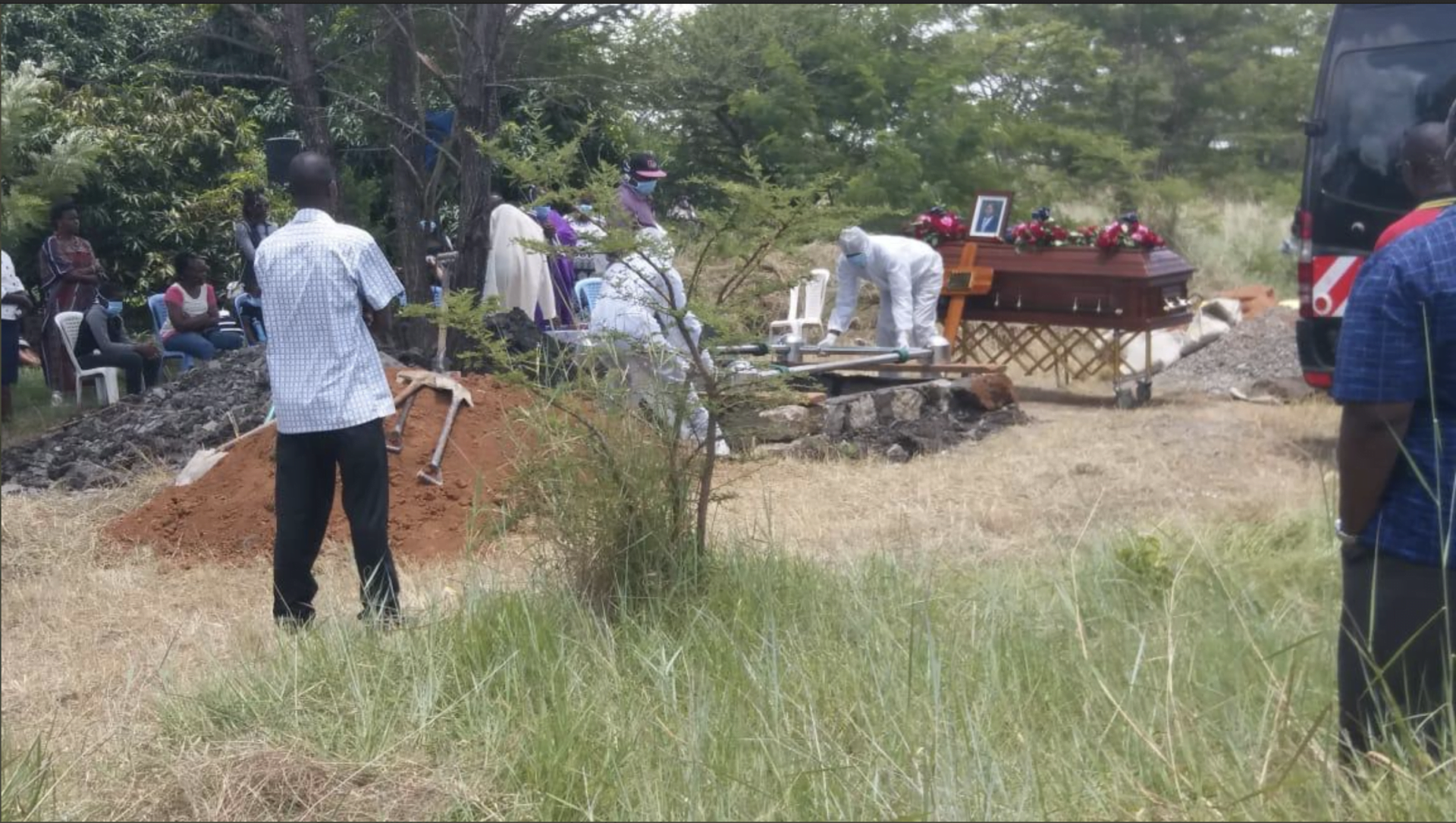 Mr. Antony Gichia arrived from Italy in late February or early March for official functions even though Italy was a hotspot and was among the official that the editor of this site had whistleblown about after they refused to quarantine.

Today, Trolls were unleashed to discredit the editor of this site and slander although we always back up everything that we post. 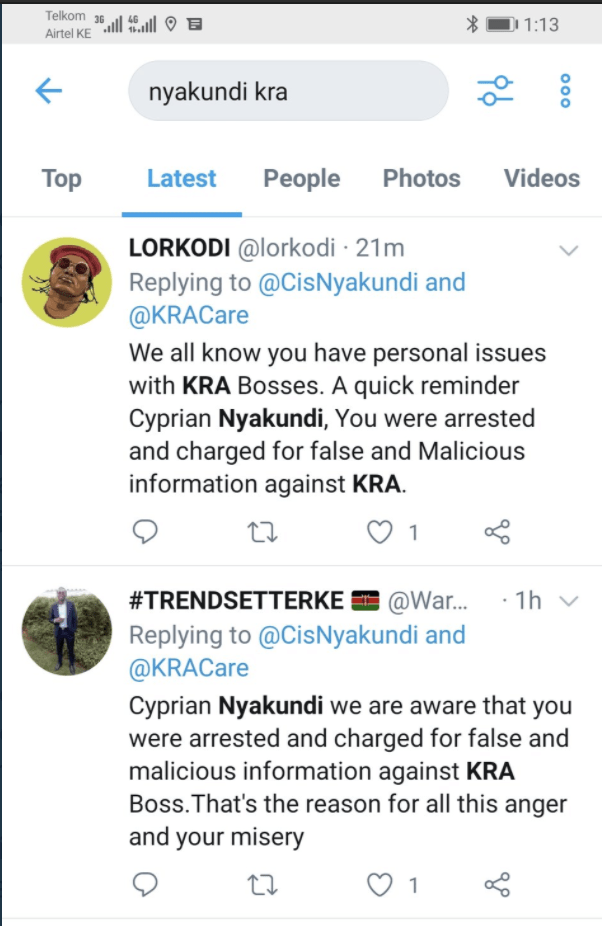 More than 20 Kenya Revenue Authority officials are in quarantine as the Commissioners General spends sleepless nights to control what appears on the media about the authority.

A few weeks ago, we also reported that the authority was yet to quarantine and don’t know the status as at now.

It is normally not our position to respond to struggling bloggers who extort corporates, lying to them that they can launch smear campaigns against Cyprian Nyakundi because he has nothing to lose. He is not answerable to any power and only seeks to inform Kenyans about the information sent to him anonymously.

But for the people this website has exposed, they are answerable to their shareholders, to the regulators, to the laws of the land, to their clients and to posterity. Paying struggling bloggers to launch smear campaigns isn’t confronting reality; it’s escapism.

We are monitoring the situation at KRA and will keep updating.