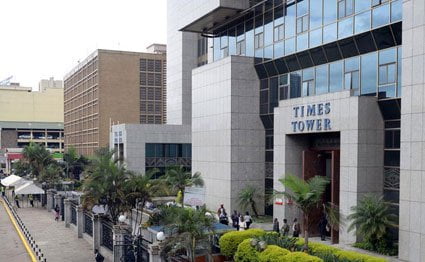 The Kenya Revenue Authority has withdrawn Nairobi Women’s Hospital from its list of medical service providers, the star newspaper reports.

This follows claims of malpractice in the institution.

In a memo on Wednesday, KRA Deputy Commissioner Mukuriah Nelson said the suspension will continue until contentious issues between the authority and the hospital are cleared.

“Staff are therefore advised to access medical services from other approved providers as listed tin the updated list on the KRA hub,” Mukuriah said.

Jubilee, APA, GA, CIC, AAR and Old Mutual insurance wrote to their clients notifying them that they will no longer be accepting claims from clients seeking services at the hospital.

The Association of Kenya Insurers on Wednesday later announced all medical insurers will suspend Nairobi Women’s Hospital from their list of accredited service providers from February 5.

This followed recent accusations made in the media against the institution.

The suspension will remain in force pending a thorough review of quality and cost of the hospital’s services.