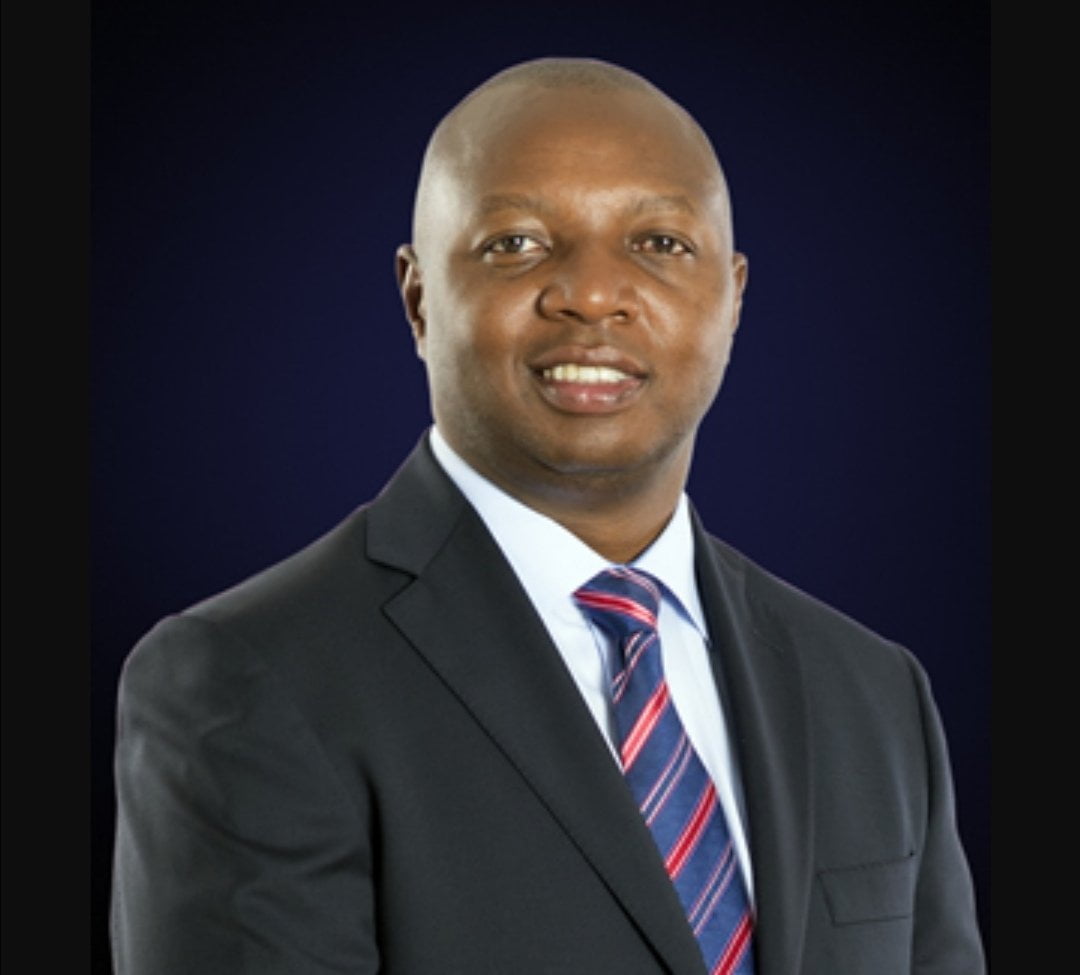 What Rogue KPA Managing Director Daniel Manduku can do is unbelievable.

The boss has invited NTV to cover a story of ‘the port is working’ with truckers. This comes after the Container Freight Station (CFS) owners at the port of Mombasa have complained for weeks and carried out protests that their businesses are being destroyed by the directive to haul all cargo from the port to Nairobi through SGR only.

Now Manduku and NTV have teamed up; KPA is slowing trucks from picking up cargo so that the trucks can pile up, this has been done so as to sabotage the system and to lie to Kenyans that trucks are picking cargo, but in reality it is false.

It will be covered in a news bulletin by NTV tonight.

All these is being done as a PR exercise to hoodwink Kenyans into attending tomorrow’s Mashujaa Day. Most Kenyans have asked Mombasa residents not to attend the celebrations as there is nothing to celebrate really.

See, after the celebrations, it’ll back to normal: Mombasa’s lack of jobs, lack of drainage systems, lack of social amenities and shithole drugs den.

The Kenyatta family has a big stake in Aga Khan owned Nation Media Group (NMG) and that’s why NTV has taken up the dirty job.

Someone even suggested Mama Ngina Waterfront might have a title deed written Kenyatta.