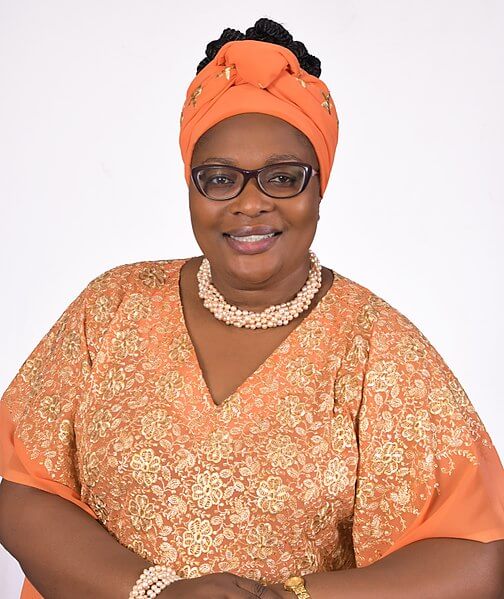 An extremely angry Kisii County dweller has written to this site’s editor expressing his displeasure at how the area’s Women Representative has been going about her duties.

According to the mail, Janet Ong’era, who immediately changed her phone number upon her election, has hardly been doing anything since she took up the position.

“Le Presidenté, kindly expose Kisii Women Rep Janet Ong’era who is a true example of a feminazi. Immediately she was elected, she changed her phone number and the only thing she does is go around girls’ schools distributing cheap sanitary towels and nothing else. Her mind only revolves around menstruation.

All the employees in her office from Carolyne, Nyakundi, Marion, Machuka, Wycliff Ondieki, Nyang’anyi, Mabeya etal are close relatives. This woman does not give a fuck about the ordinary citizens who voted for her. By the way, why do these feminazi have special seats? They should be scrapped in the forthcoming referendum.

As a matter of fact, she is married to a guy from Homabay. She is supposed to go there instead and contest for an elective post. What is wrong with this charlatan? She calls herself NG’INA BANTO but the truth is she is NG’INA BAIRI. Useless woman.” read the mail.