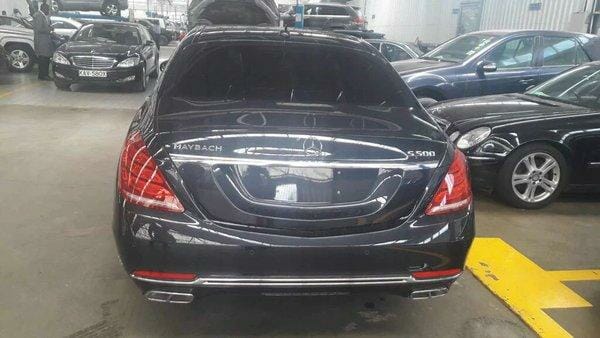 Contrary to known narratives, basic bitches aren’t just those females that pursue male interest for the sake of financial recompense. Basic bitches are also men of inferior upbringing, whose only role in life is to celebrate material vanity, promote consumerism and elevate mediocrity in false adoration of questionable figures in society.

Many of Kenya’s basic bitches are employed as journalists in leading media houses, many of whom have acquired traits of bi-sexuality so as to survive the competitive media environment. Many are subliminally compelled to worship personalities who may offer job prospects and salvage their mediocre media careers.

Today, a simple import of a vehicle purchased with looted taxpayers money turned into a media frenzy, as homosexual media operatives and tweeps hyped the import as if it would have boosted the country’s GDP. 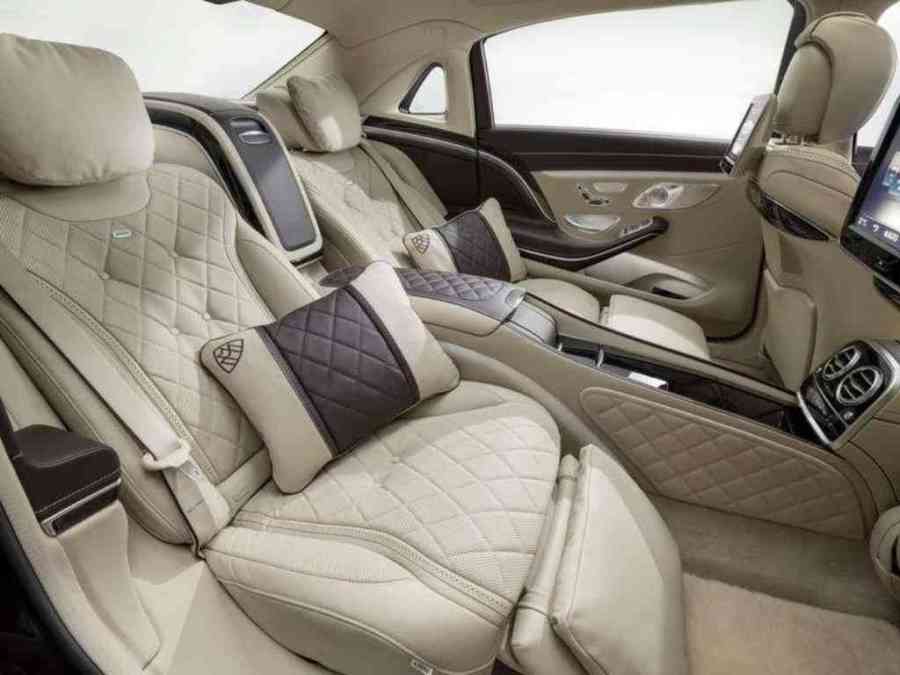 The question is, why are men lowering themselves to street-urchin levels, whereby they praise anything that excites simple minds? Do these men have parents or they were raised in orphanages? Because anyone with genuine parents knows about pride, dignity and honour, which means that they cannot heap false-praise on corrupt individuals.

What’s wrong with Kenyans? Did Moi’s 8-4-4 education system turn the loudest citizens  into retarded functionaries of the status quo? A vehicle was photographed in a warehouse. Two exterior photos. The interior photos were clearly lifted off the Internet. Why is everyone falling into Chris Kirubi’s publicity stunts? 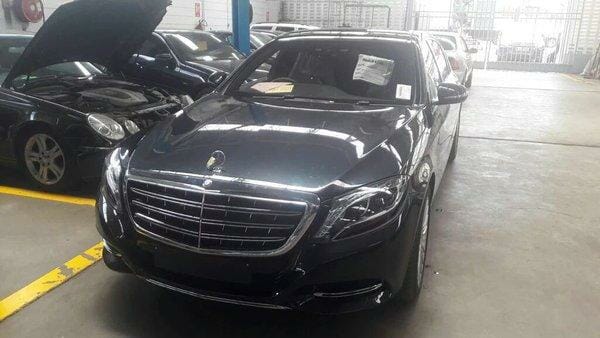 The port of Mombasa has accommodated cruise ships, JKIA has hosted individuals landing in private jets, why is everyone excited about a vehicle that has been shipped duty-free?

Kenyans please, don’t follow the masses. Take a moment to stop and think if you’d want to be as mediocre as the intellectually-challenged writers of Nairobi News, Mpasho and Ghafla. These are characters who would hype a known crook simply because it would be the flavour of the week.

Dear Kenyan; snap out of it! Stop being misled by media operatives of inferior upbringing. They focus on Kirubi importing a Maybach and not an inquest into an international criminal case involving the elite white community in Kenya; a case of historical importance. That’s Kenyan media for you, straight outta Daystar.

I propose that all graduates of Daystar University be denied any job opportunities because of the mediocrity they have subjected the country to. Anyone who studied in Daystar University should not be allowed to sit at the table of men.

We cannot go on like this fellow Kenyans; Daystar University has to be shut down, and all journalism alumni from that mediocre school be taken for refresher courses. Tumechoka!