On Saturday, residents of Kileleshwa area were invited for an evening party at the Kileleshwa Police Station in a move meant to bring the community together. 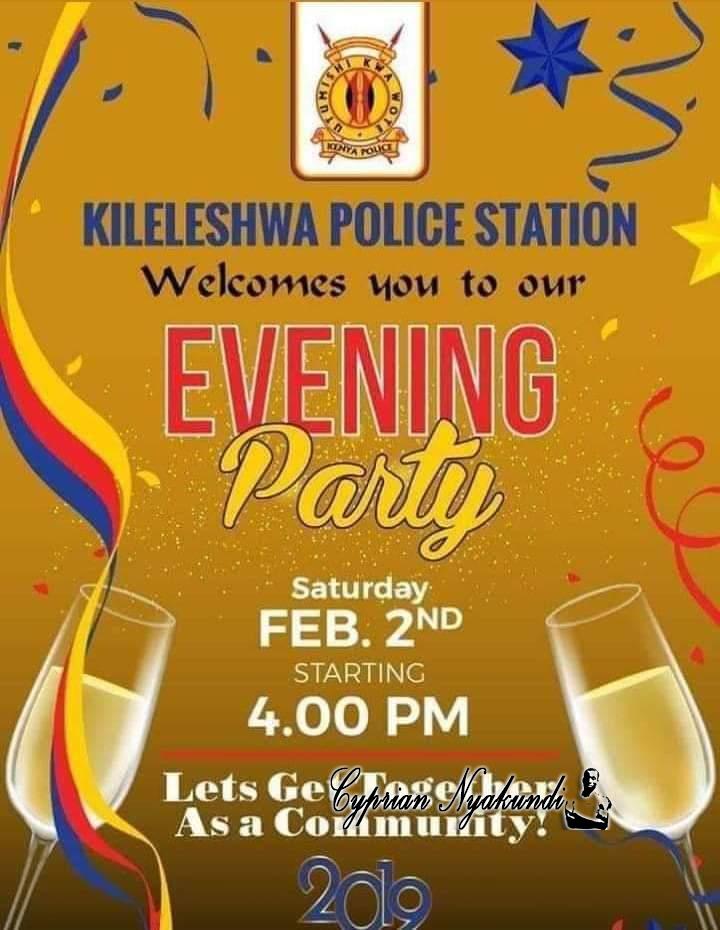 Despite numerous posters being sent around, by 5 PM, nobody had showed up for the party as everyone assumed it was a trap set by the law enforcement officers at the station.

The officers had to enjoy the buffet and the cake that had been specially baked for the residents. 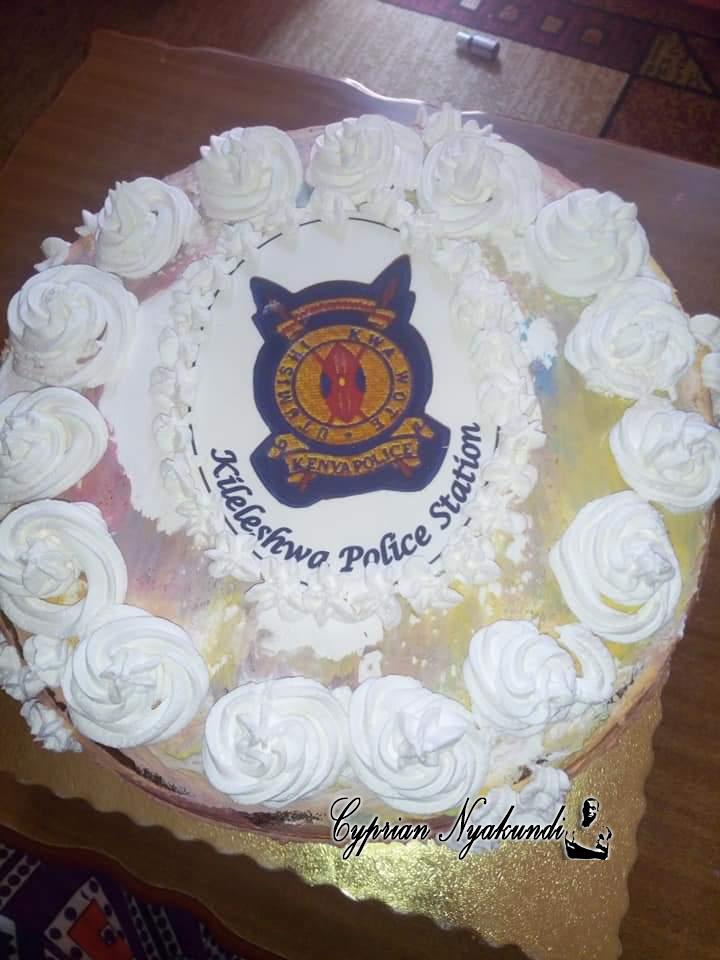 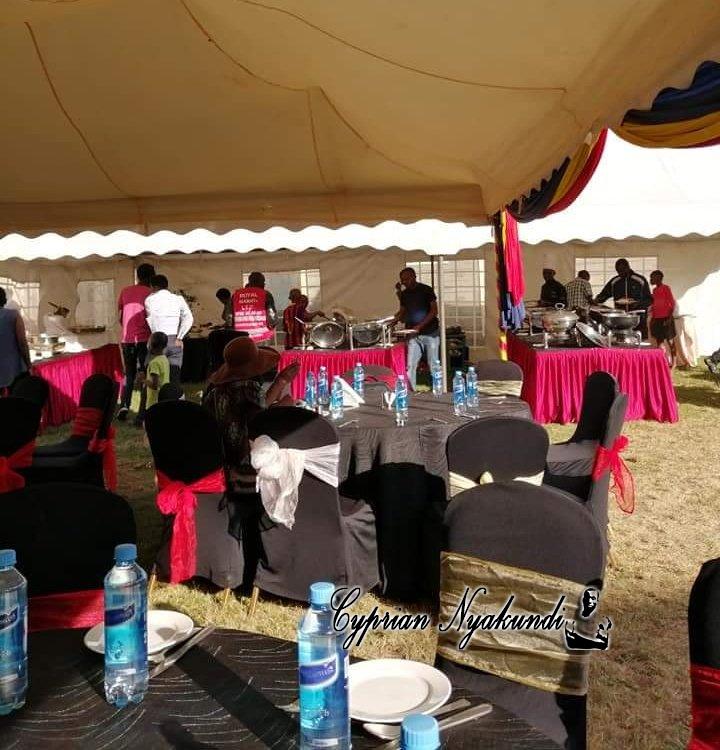