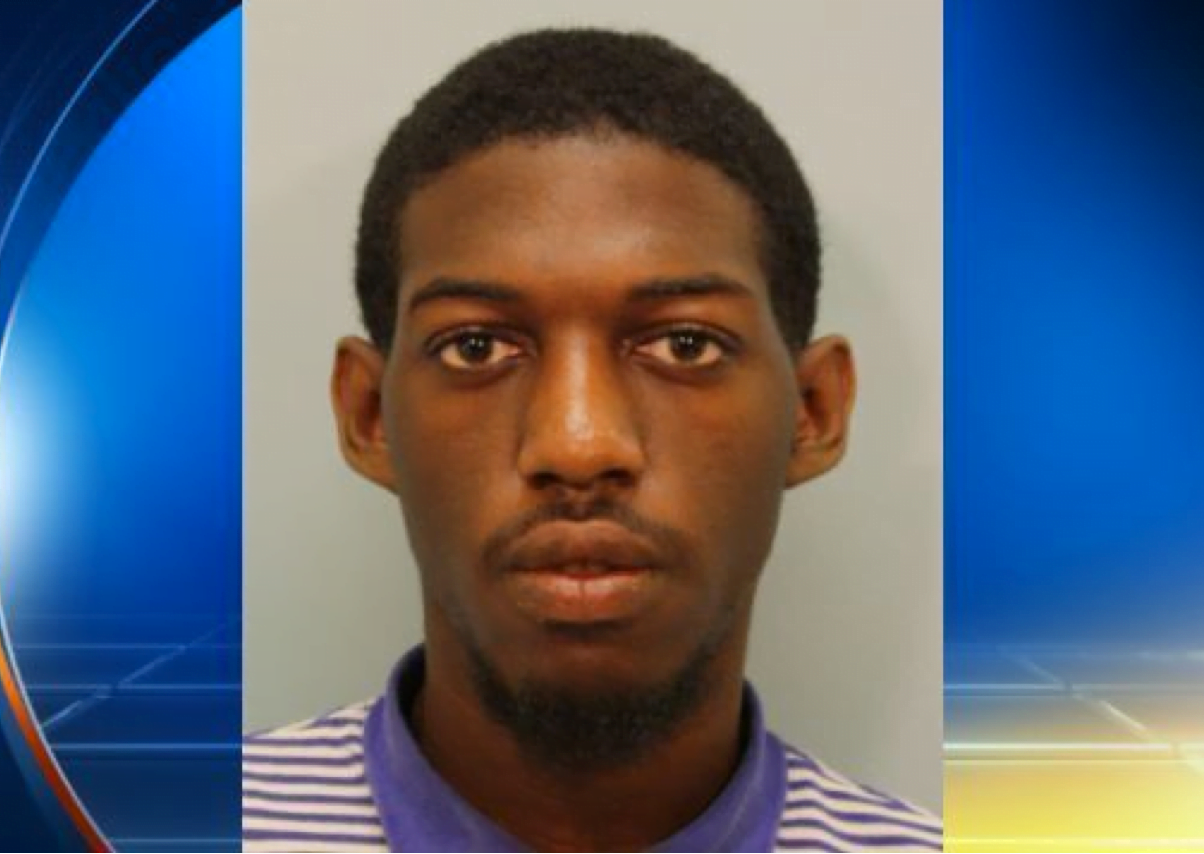 You listen to Kameme or Inooro FM, you speak your language 24/7, you only do business with your fellow tribemates, you rarely travel upcountry or to other counties, 99% of your friends are from the same tribe and you want to claim that you’re not a tribalist? Go jump in a lake my friends.

We traditionally should value those things. But if you were listening to today’s debates on mainstream media, you might wonder where this strain of anti-intellectualism came from.  So, really In politics and in life, ignorance is not a virtue. It’s not cool to not know what you’re talking about. That’s not keeping it real, or telling it like it is. That’s not challenging political correctness.  That’s just not knowing what you’re talking about.

You cannot claim that Cyprian Nyakundi is a tribalist simply because he said the victim of domestic violence was a Kikuyu woman, yet you espouse the very tenent of tribalism in every aspect of your life. You even attend the vernacular service in your church.

The founding fathers of liberty were born of the Enlightenment.  They sought to escape superstition, and sectarianism, and tribalism, and no-nothingness. They believed in rational thought and experimentation, and the capacity of informed citizens to master our own fates. That spirit informed early inventors and explorers like the Edisons and the Wright Brothers, and the George Washington Carvers and the Grace Hoppers, and the Norman Borlaugs and the Steve Jobs. That’s what built United States to being the greatest country on earth.

And today, in every phone in one of your pockets, we have access to more information than at any time in human history, at a touch of a button. But, ironically, the flood of information hasn’t made us more discerning of the truth. In some ways, it’s just made us more confident in our ignorance. We assume whatever is on the web must be true. We search for sites that just reinforce our own predispositions. Opinions masquerade as facts. The wildest conspiracy theories are taken for gospel.

For instance, bribed mainstream media journalists ran with a concocted theory of “Tyranny of Numbers” plagiarised by a fake PhD Mutahi Ngunyi, all because he wanted a Kshs. 40 Million tender from NYS. This fake PhD even after being challenged by intellectuals to produce evidence that he indeed is a Dr, has consistently failed to do so.

You know, it’s interesting that if we get sick, we actually want to make sure the doctors have gone to medical school, they know what they’re talking about.  If we get on a plane, we say we really want a pilot to be able to pilot the plane. And yet, in our public lives, we elect drug barons, thieves, terrorists, war-criminals, hate-speech mongers and sort of expect Kenya to scale the heights of prosperity. The rejection of facts, the rejection of reason and science, that is the path to decline.

When we have our most productive brains tuned into the homosexual Maina Kageni and his sex-thirsty partner Churchill, and lending their ears into listening to garbage about men sleeping with their househelps, then Kenya we have a big problem. When we have Kikuyu’s tuned-in to Njogu wa Njoroge who has been purchased for a Toyota Landcruiser V8 so as to indoctrinate his audience with skewed facts all for his personal benefit, and yet our country’s top intellectuals can’t call this out, then we have a catastrophe staring at us.

Thotho (37) was murdered by Patrick Wayne Kemp, a man who has made a name on the internet as a brash, young Twitter pornographer, who lured his victim to the Park in Spring, and shot him in the bathroom. He then stole that man’s car and credit cards.

Sources say that Thotho had just recently relocated to the United States, and promised his wife back in Ndumberi that he would first settle there, then invite her over once he had acquired the necessary paperwork and permits to live and work there.

(Kemp) stated at one point (Thotho) made a sexual advance toward him, so the (Kemp) walked out. (He) got his gun, returned to the restroom and told the (Thotho) this’this is how it’s going to be.'”

A KPRC Channel 2 Investigation revealed that the Spring resident is a pornographic internet sensation, who has 38,000 people following his X-rated Twitter account and another 5,000 people on Facebook.

But this time, Kemp admitted to cold blooded-blooded capital murder, according to court documents.

“(Thotho) was scared. (He) tried to run past him, but (Kemp) shot him as he was running out the door 2two to 3three times,” the sources said. “He then took the ThothoThotho’s pants because his car keys were in them and then took his car and drove off.

The same source said there may be other robbery victims, targeted by Kemp. The investigation is ongoing. Kemp is being held with no bond at the Harris County Jail.

Thotho’s body arrived in Kenya late last week, and he will be buried this week in Ndumberi, Kiambu County. The investigation was carried out by a local media house, unlike in Kenya where useless journalists prefer wanking in their offices, wondering who to solicit bribes from. Other than Mohammed Ali and Dennis Onsarigo, there are no other investigative journalists.

So just like Maina Kageni, Thotho was an undercover homosexual, who led a “normal” life for the public to see, but was secretly into same-sex.

Again, we are not a bunch of homophobes, we just want people like Maina Kageni to come out and be brave like Binyavanga Wainaina. Jitokeleze! 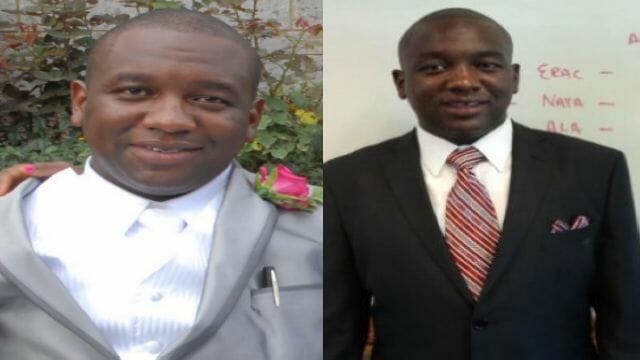