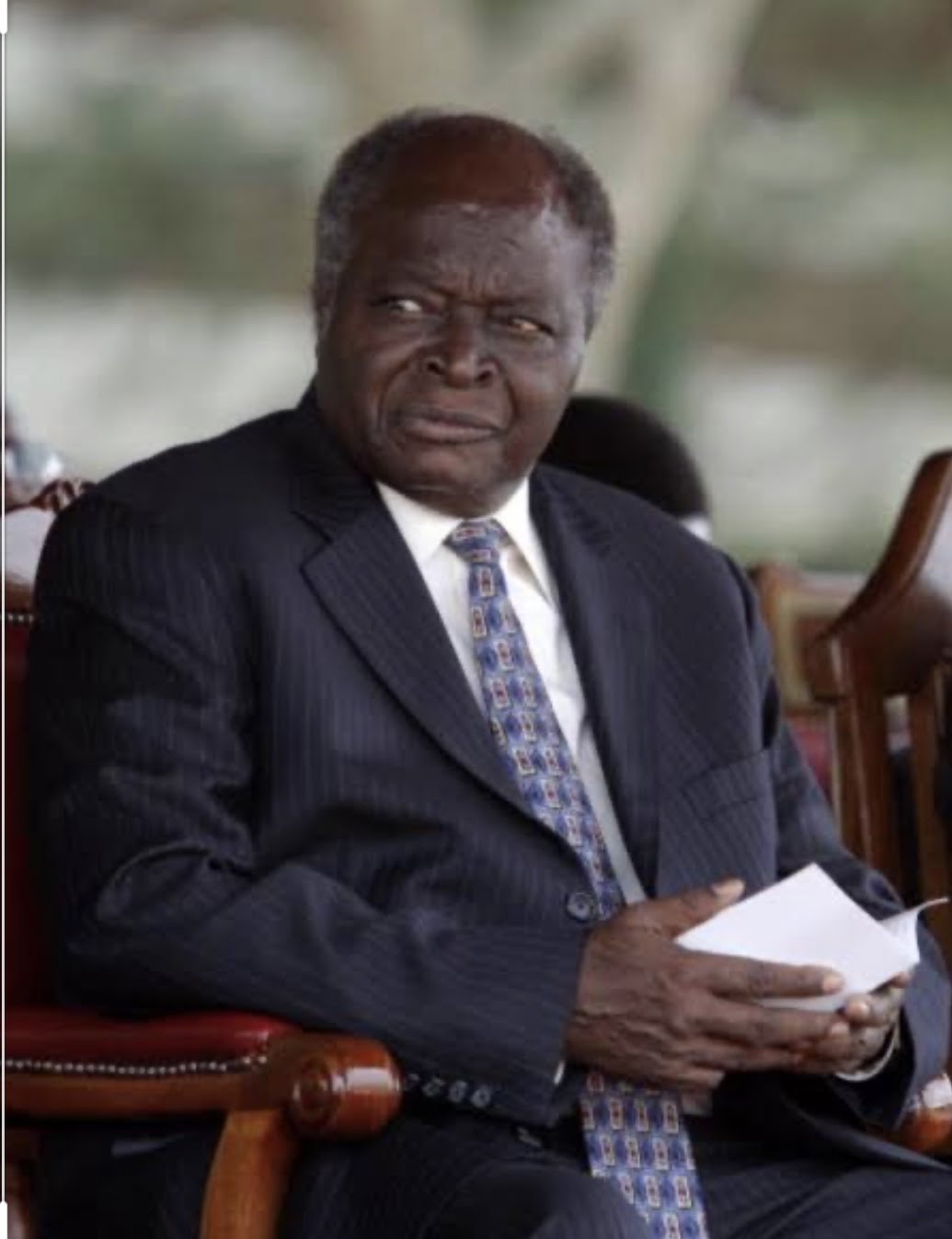 When they say cheap is expensive, look no further than the free education project undertaken by the NARC regime headed by Emilio Mwai Kibaki. While education is supposed to liberate the minds of students, we now have a generation trapped in the morass of mediocrity and impotence.

The reason is simply in the approach of education. The reason why Moi was confident that he will rule for 100 years was simply because he knew the inadequacies of 8-4-4 and banked on them to be the conveyor belt of mediocrity.

One of the main anchors of 8-4-4 was embedding religion in the curriculum, meaning that teachers became defacto preachers, brainwashing poor kids into accepting ideals which are synonymous to conditioning. Religion preaches of a better tomorrow in the afterlife, as opposed to proper systems and structures in the today life.

Young kids were promised through religious brainwashing, that they should forever remain poor and desolate, whilst tithing and “paying” to access that imaginary heaven.

In the meantime, criminal dynasties in Kenya have created their small heavens on earth, which they know are as a product of investment and work. For instance, all politicians own holiday homes at the Great Rift Valley Lodge, a small paradise in the middle of nowhere.

From Amos Kimunya who sold Grand Regency Hotel to Gadaffi, to James Orengo, they all retreated there during the lockdown, as their subjects endured the torture of police brutality under the guise of implementing curfew orders.

Right now, the government is deliberately not fixing roads so as to create employment in the form of bodabodas and carwashes. The youth have been successfully tooled through the help of religion, that sufferation now is inversely proportional to a future in heaven, where milk and honey overflow in abundance.

The few woke Kenyans have been fatigued by the bombardment of advanced Cambridge Analytica propaganda, dispatched by paid functionaries who masquerade as bloggers and activists.

One side of the political divide is glamorizing poverty and masking it behind names like “hustling” which was a term created by American HipHop culture, where most rappers hustled their way out of poverty through drug dealings, pimping and prostitution.

The current crop of Black Lives Matter (BLM) activists, who are borne of the enlightenment, have taken this context and deconstructed their artificially created cycles of poverty and created viable solutions to remedy the situation.

One such way was lobbying the New York leadership to cut funding allocated to the NYPD by 1 Billion dollars, and redistribute it to social amenities in black communities. Schools, hospitals and sporting, art facilities. That they successfully argued, would go into reducing insecurity which is precipitated by the deliberate impoverishment due to lack of opportunities for the historically disenfranchised black people.

Meaning that “hustling” as it was called, is no longer a mantra by the hip-hop community, whose toxic contribution to the narrative, has been trashed by the intellects behind the movement. Today’s rappers are talking about investments, real-estate, stocks, owning franchises or designing shoes.

The intellect to decipher such an approach is lacking in Kenya because those who are currently commanding the influence and space to discuss, are easily disrupted by Cambridge Analytica bots on Twitter.

Occasionally we see flashes of brilliance, for instance the cyclists who demonstrated yesterday after the death of one of their colleagues. Always remember that the Arab Spring was occassioned after a hawker doused himself in paraffin and burnt himself, meaning that any incident has the potential to catalyze a revolution.

But the money poured for propaganda in Kenya is too much, stalling such sentiment from gaining root. For instance, Esther Passaris spent the better part of Saturday obfuscating facts and defending the regime, after a woman gave birth outside the gate of Pumwani Hospital. That incident alone was enough to trigger a march by Kenyan women, but they’ve been tooled to sympathize with their oppressors and that’s why it’s easy for them to march only when a dynasty matriarch is “insulted” by rival political factions.

Esther Passaris stupidity is the reason why the BBI should be embraced if it has the proposal to abolish Women Rep positions in parliament because even with such glaring evidence in the Pumwani saga, they’re still more concerned about getting manicures and custom fits for themselves and not women in general.

To liberate the future of Kenya from mental slavery, religion has to be expunged from the educational curriculum completely to free kids and generate an appreciation for academia, the arts, sports and free thinking.

Let’s find a way of saving the poor young kids who are forced by mentally retarded teachers to sing Christian songs every morning, under the misguided pastoral program.