Kiambu Woman Representative Gathoni Wa Muchomba is on the spot for threatening a freelance journalist Milton Were with dire consequences if he continues to write about her.

In a phone call whose audio is shared at the end of this article, Ms Wamuchomba tell the blogger that she will not go to the police anymore to report the blogger for alleged false information he publishes about her but ‘will deal with him’

“Another one more story about me that is not factual. I will not take you to the police. I will deal with you, and take that to the bank”, Ms Gathoni wa Muchomba sternly warned.

This is a clear warning to Milton Were that the Women Rep might be planning something sinister.

Kenyan bloggers are being gagged at an alarming rate by a country of piggy politicians who have stolen more than enough from the country’s coffers.

There’s no waking day since May 2013 that passes without a story touching on corruption in the media.

The former Auditor general called out many sectors and people in government for mismanagement of funds and this explains why the choice for anther auditor general is not forthcoming quickly.

Have Kenyans ever asked themselves why it was easy to extend the tenure of incompetent John Njiaini at Kenya Revenue Authority and even offer him another job but nor Edward Ouko, the Auditor general?

Since 2010, the constitution gave Kenyans a whole lot of freedom of expression right without holding anything back.

In the subsequent years, that is 2016 and 2019, two important rulings set the bloggers free from the 2015 and 2018 Acts by the government that wanted to silence bloggers and voices online.

The Computer Misuse and Cybercrime Act was brought back from the dead by a country where politicians when they are exposed for corruption, tush to the police to have the bloggers/online voice harrassed. This has included planting evidence on the blogger.

Now that the police are saying that there’s no law to muzzle bloggers, politicians are resorting to harming bloggers, like what the Kiambu Women Rep is thinking of doing to the freelance journalist. 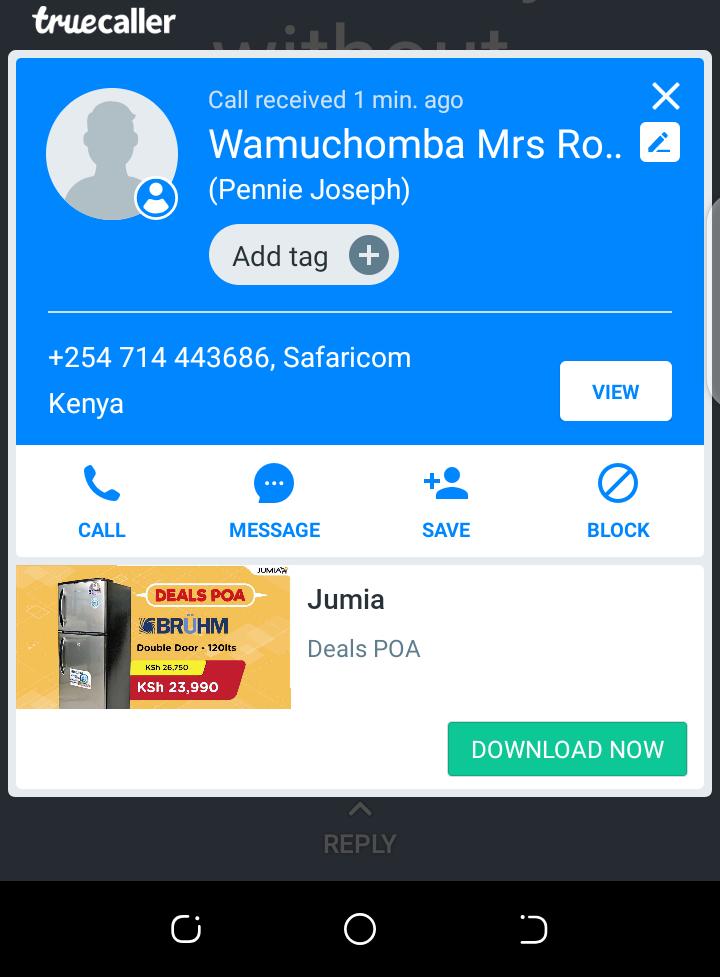