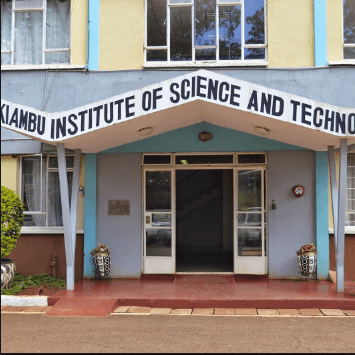 The Kiambu Institute Of Technology has expelled a student, Benson, for speaking to media and organizing student’s unrest, a letter with us has confirmed.

Benson was accused of organizing student unrest, looting the school cafeteria, ejecting other students from classes when the school had unrest early this year.

Benson, who served as Kiambu Institute of Technology Vice President cited discrimination by the school management. This is what he had to say

I was a student leader at Kiambu Institute of science and technology (KIST)
Vice president position. It happened that early these year there was a grievance based comrades demonstration.

As the minister of justice and the vice president, I’ve faced discrimination since the management without any suspension or expulsion letter they gave notices to all offices in the institute that I should be away from school.

After 7 months of real struggle on 28th August 2018 the institute called me to collect a letter from their offices and to my surprise, it was an EXPULSION letter.

This has subjected me to the following

-failure to be registered and to sit for KNEC exams.

-Failure to exercise my official duties as enshrined in my student’s leadership office.

-Denial of my right to education as enshrined in the constitution of Kenya.

-The right of picketing and demonstration are protected by the constitution of Kenya.

In every sense of the word, the actions are in total contravention of the students right to access education. “

There has been a tendency of universities, colleges and other learning institutions suspending and expelling students that are vocal and this is a matter Education CS Amina Mohammed Must look into, to stop impunity. Who died and made heads of these institutions God?

Embakasi East MP Babu Owino, a few days ago, petitioned to push public universities which suspended students, to readmit them back to campuses.
In a post accompanied by the petition addressed to National Assembly Committee on Education, Research and Technology chairman Mr Julius Melly, the MP has argued that the students should be pardoned and readmitted back to the universities to continue with their studies.

In the petition, the MP has also urged the parliamentary committee to summon all affected heads the universities (as they infringe the right to education) and order the Ministry of Education to quash all suspensions handed to students in the recent past. 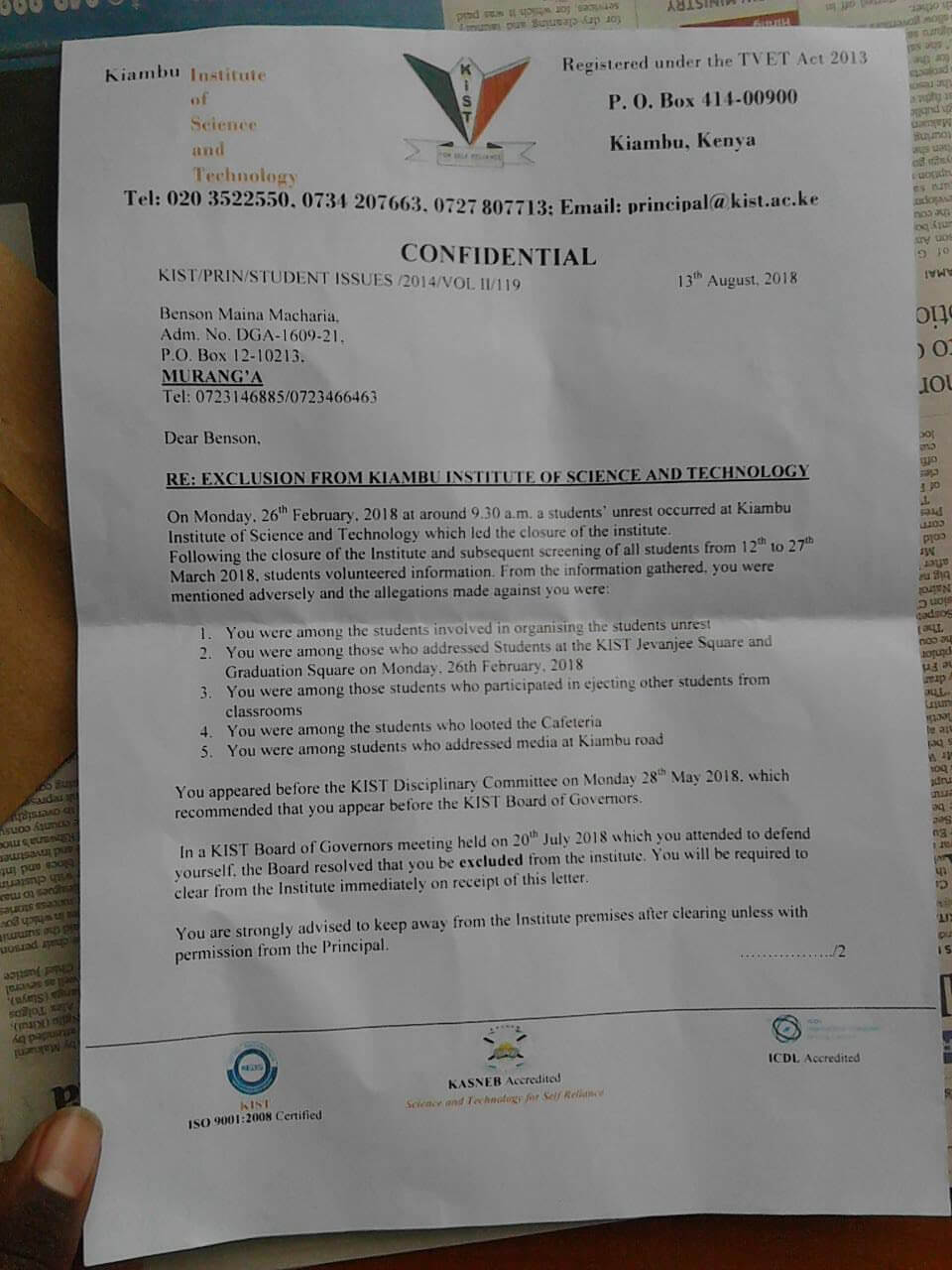