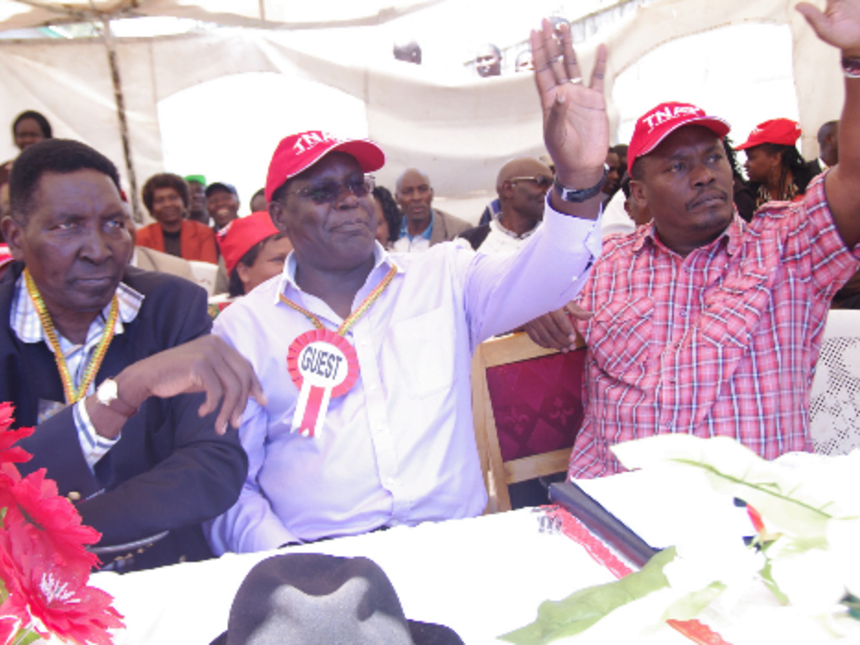 CAPTION: James Nyoro (middle) pictured with William Kabogo (right) at a past campaign meeting. Kabogo has been fingered as the instigator of the kidnap.

The kidnap which went viral on social media before being picked up by mainstream media, startled the country as to the motive and objective of the kidnappers.

But apparently the child is a nephew of Kiambu gubernatorial candidate James Nyoro’s running mate, who was the runner-up in the Kiambu race during the 2013 General Elections.

Kiambu residents are now drawing parallels between the missing child, and forthcoming polls.

MCA’s of Kiambu County had also linked Kabogo to the kidnap of one of their colleagues in 2013, where he was said to have been targeting MCA’s who blocked his budgets at the County Assembly. 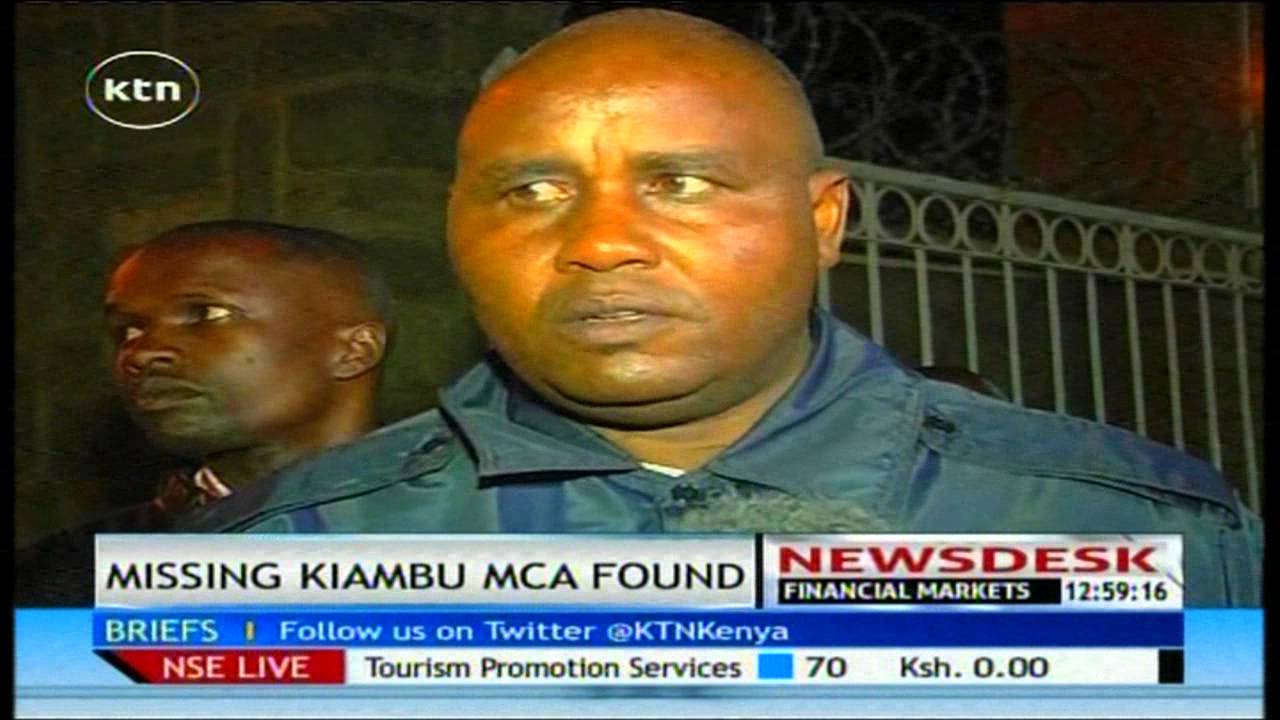 William Kabogo has previously been linked to the murder of university student Mercy Keino. He has also been claimed to have arranged a group of thugs to chop of the late MP George Thuo mum’s hand, in a bid to intimidate him into backing off from competing against him.

James Nyoro recently announced that he will be running again, providing a fresh option to the idiot Ferdinand Waititu, whom psychotic Kiambu residents want to elect as Governor.

If there is a county which has the most idiotic people per square kilometre, it has got to be Kiambu, where makanga’s, boda boda riders, mkokoteni pushers and mama mboga’s, drive the agenda, controlling opinion even of educated people.

Simply because Waititu has bribed that moronic lot who sell their votes for 200 bob, he is now a front-runner. Such idiots!

The kidnapped boy was reunited with his family last night, after a manhunt launched by the Flying Squad. 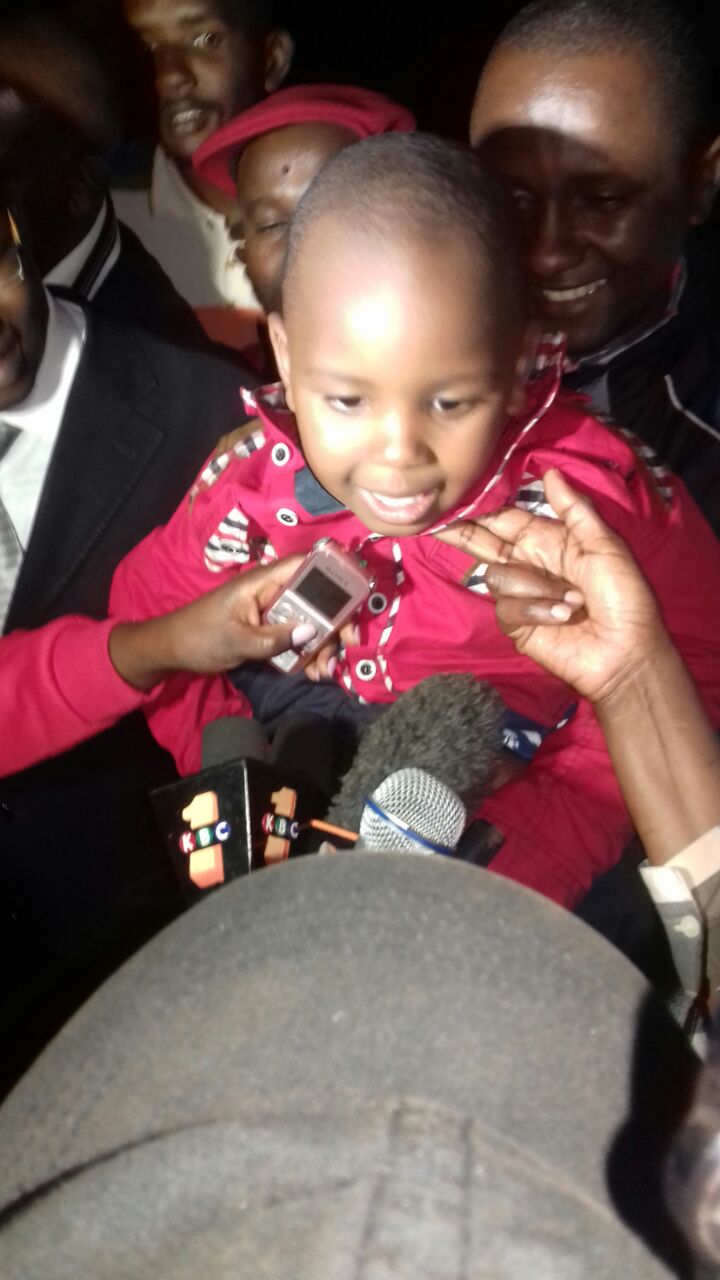 CAPTION: The kidnapped boy was found after a manhunt was launched by Flying Squad officers.

Kiambu is the home-county of President Uhuru Kenyatta, yet it has the highest number of unemployed youths, dilapidated infrastructure, yet the moronic idiots in Kiambu are poised to vote for Uhuru en masse.

Kikuyu’s are suffering an advanced strain of Stockholm Syndrome. I mean, how can a community be so short-changed, yet remain fiercely loyal, and career bootlickers to someone who doesn’t give a shit about ordinary mwananchi?