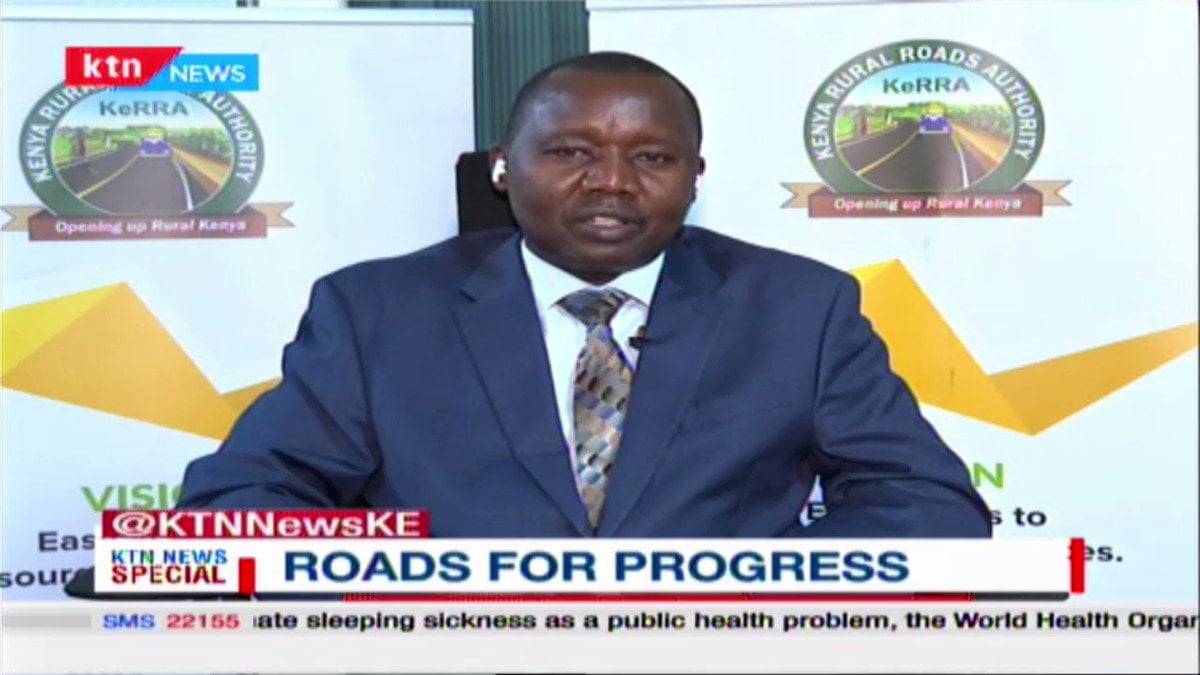 There is a storm at the Kanya Rural Roads Authority ( KeRRA) over procurement wars that threaten to bring down the state corporation.

KeRRA is a State Corporation within the State Department of Infrastructure under the Ministry of Transport, Infrastructure, Housing and Urban Planning.

The Director-General Mr Philemon Kandie has come under serious criticism over abuse of office and use of excessive power to control other departments to aid his looting schemes.

Kandie has been mentioned as the man behind the unprocedural transfer of one Julius Gakubia from his plum position in the maintenance department to the strategic department.

Kandie has planted his cronies in strategic departments to loot millions in kickbacks through a long list of dubious construction companies being favoured in various counties with constructions projects.

The rogue director and a clique of top managers have also registered firms that are being run by proxies that must win lucrative tenders and their payments made promptly.

A few days ago, it was revealed that Kandie is doing business with the government since he was appointed.

As per the reports, these are the companies Kandie controls through his wife and a matter the Ethics And Anti-Corruption Commission must investigate and act on Turgo investment limited, Oret Engineering limited, Nakoi logistics Limited, Robet Contractors, Jonikwa Company Limited.

There are reports of a loading corruption scandal involving Kandie and one Mr Helkano who was working at KERRA as a procurement officer before jumping into politics.

Contractors and top managers have demanded investigations into corruption propagated by Kandie together with his cartel.

One contract insiders want to be investigated is the 23.0km Danger –Kimondi-Chemuswa, Hamaki-Nandi Hills (17.0km) and Chepterir- Kapkagaon-Moi University all in Nandi County. They want the DG to come out clean and explain how the contract was initially undertaken by M/S Civicon (k) Ltd was later assigned to China Railway Engineering Group in November 2018. Sources say, at one time Kandie confronted one eng Walter Nyakiro on matters relating to the payment of interior certificates.

The cost of the project totals sh 4.3 billion.

So arrogant is Kandie that he boasts that Transport CS Macharia can’t do anything to him because he has never liked him. In fact, Kandie says he only respects Gideon Moi because he is the one who lobbied for him to be appointed.

Further reports have confirmed that Kandie now issues live threats to various managers who are fearing for their lives and never even come for work.