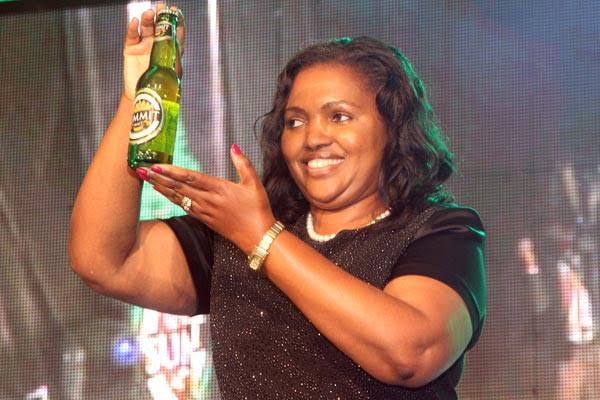 In an e-mail sent to this site’s chief editor, one of the workers who sought anonymity expressed his great disappointment at how the company has handled the matter despite it being built on a strong “Buy Kenya, Build Kenya” principle.

He feels that what the company and its CEO is doing is the direct opposite; that of killing the young families that rely solely upon these workers’ salaries. 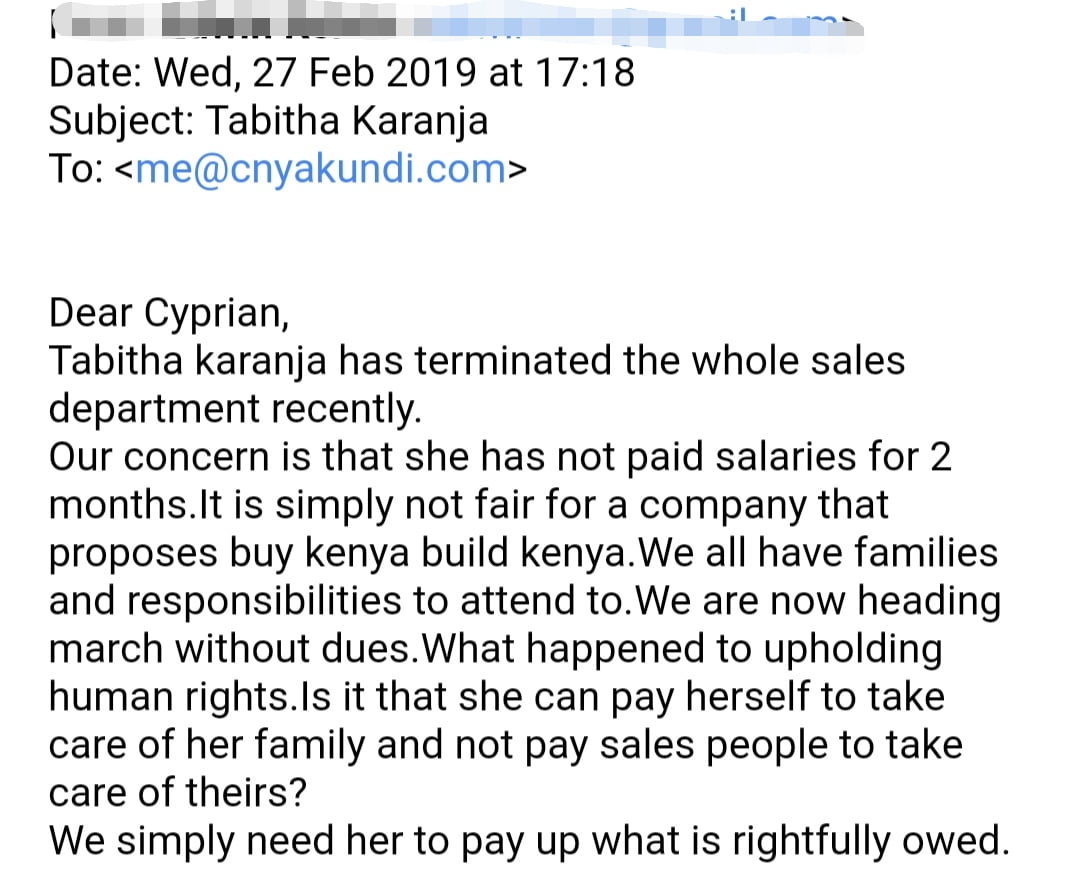 We demand that Ms. Tabitha Karanja immediately releases these workers’ salaries and compensates them for the inconveniences incurred.

We shall also give our readers constant updates on this story.