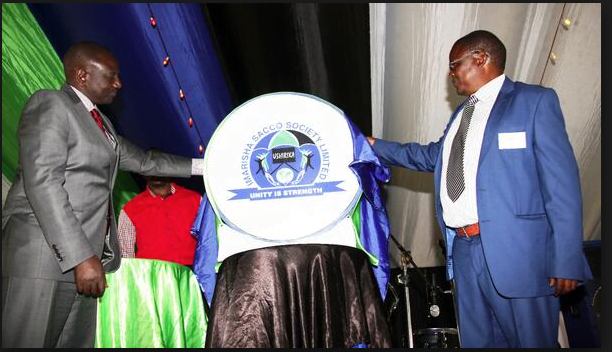 In the year *2014*, One Director was voted out and the remaining Board of Directors of Imarisha Sacco Ltd paid him a gratuity of *Kshs.3 million* as a retirement package.

*Members complained because there is no clause to support that payment in Imarisha Sacco Ltd by-laws*.The board plus former CEO, therefore schemed a plan to transfer Sacco funds early enough to an *outside account* so that in case one of them is voted out or retires they will withdraw these funds and pay themselves as retirement packages without any query from members. *On 10th and 25th February 2016, this board transferred total of sh.14,800,000/= to CIC Ltd as money market fund*.

When former CEO retired officially on 31st August 2017, *eleven days after, this amount plus interest totaling sh.16,920,043.57/= was withdrawn as personal* *money as seen in CIC money market statement.* Surprisingly, this statement bears *personal cell phone number of former CEO as highlighted indicating that this cannot be Sacco document.*

*The board has no answer to justify this.* This could be the highest money laundering scheme ever and the Sacco should be urgently saved _Below are documents to support my claim._ 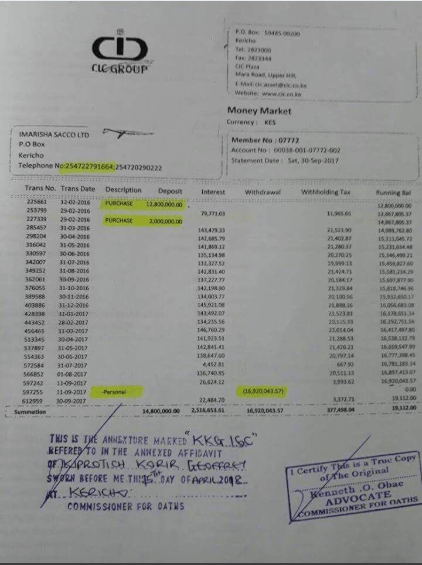 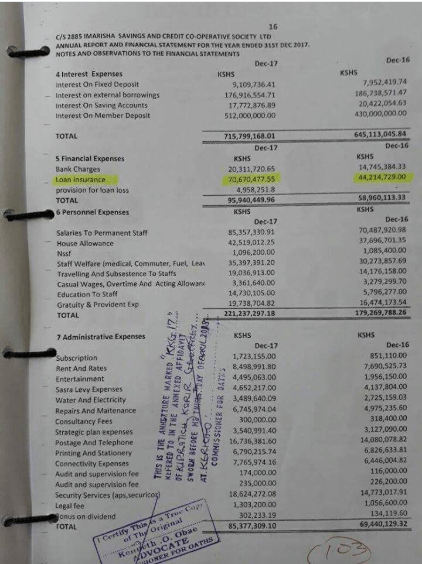 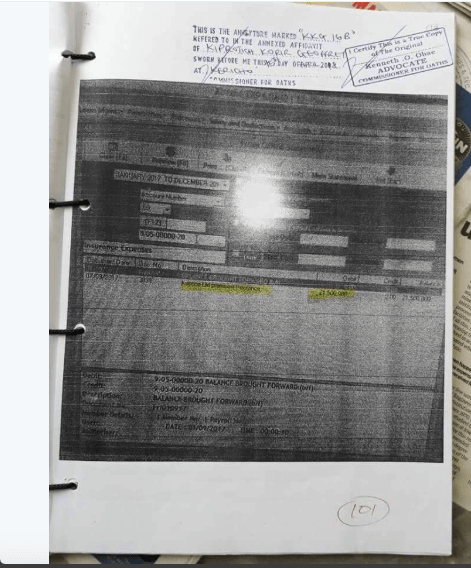 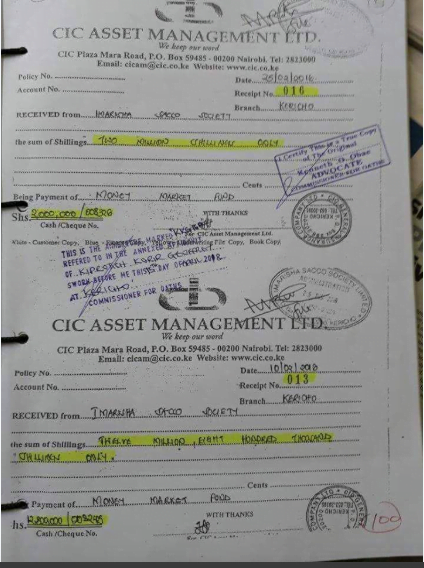