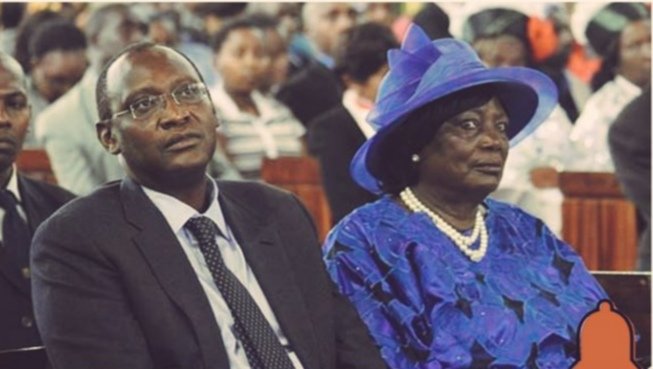 Kenyans online were cynical after news spread that Kenyatta – family owned Brookside Dairy Limited was undergoing financial stress that had necessitated closure of one of its factory.

‘Brookside shuts down milk factory, joining list of companies that are struggling with losses’, the news headline from a local media house screamed. 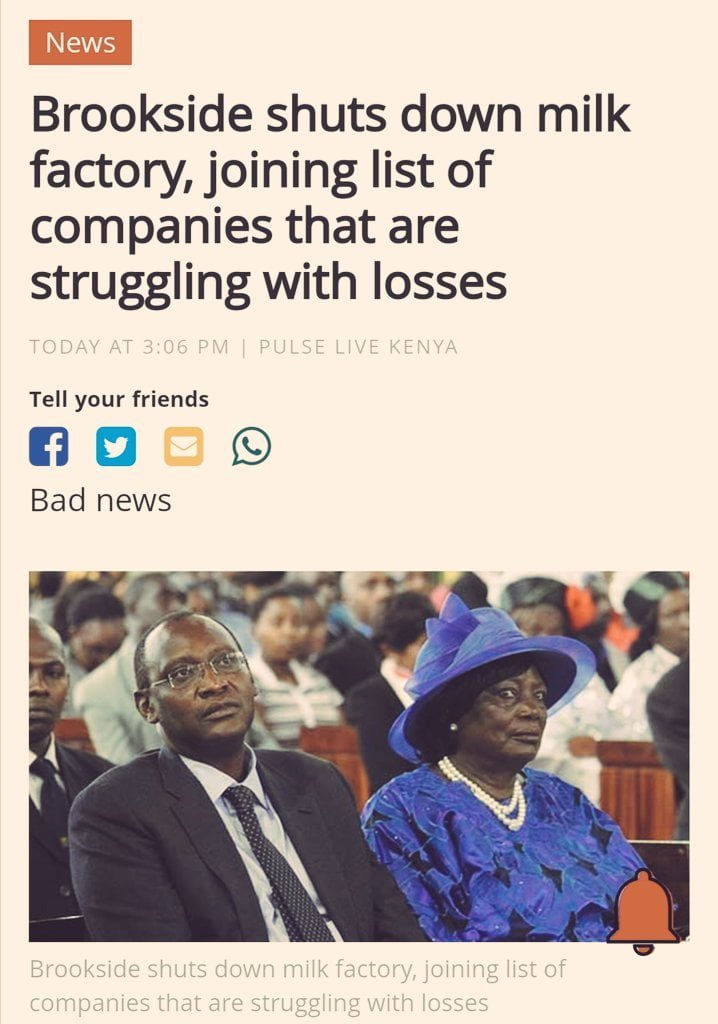 But Kenyans would buy none of it. Most believed that the first family whose son president Uhuru Kenyatta has run down the economy were playing to the gallery, a charm offensive on the Kenyan People.

Brookside which enjoys near monopoly by buying almost all the private milk processors can’t be possibly in the red, some said.

This is just for PR. Brookside is a monopoly enjoying unprecedented super margins. 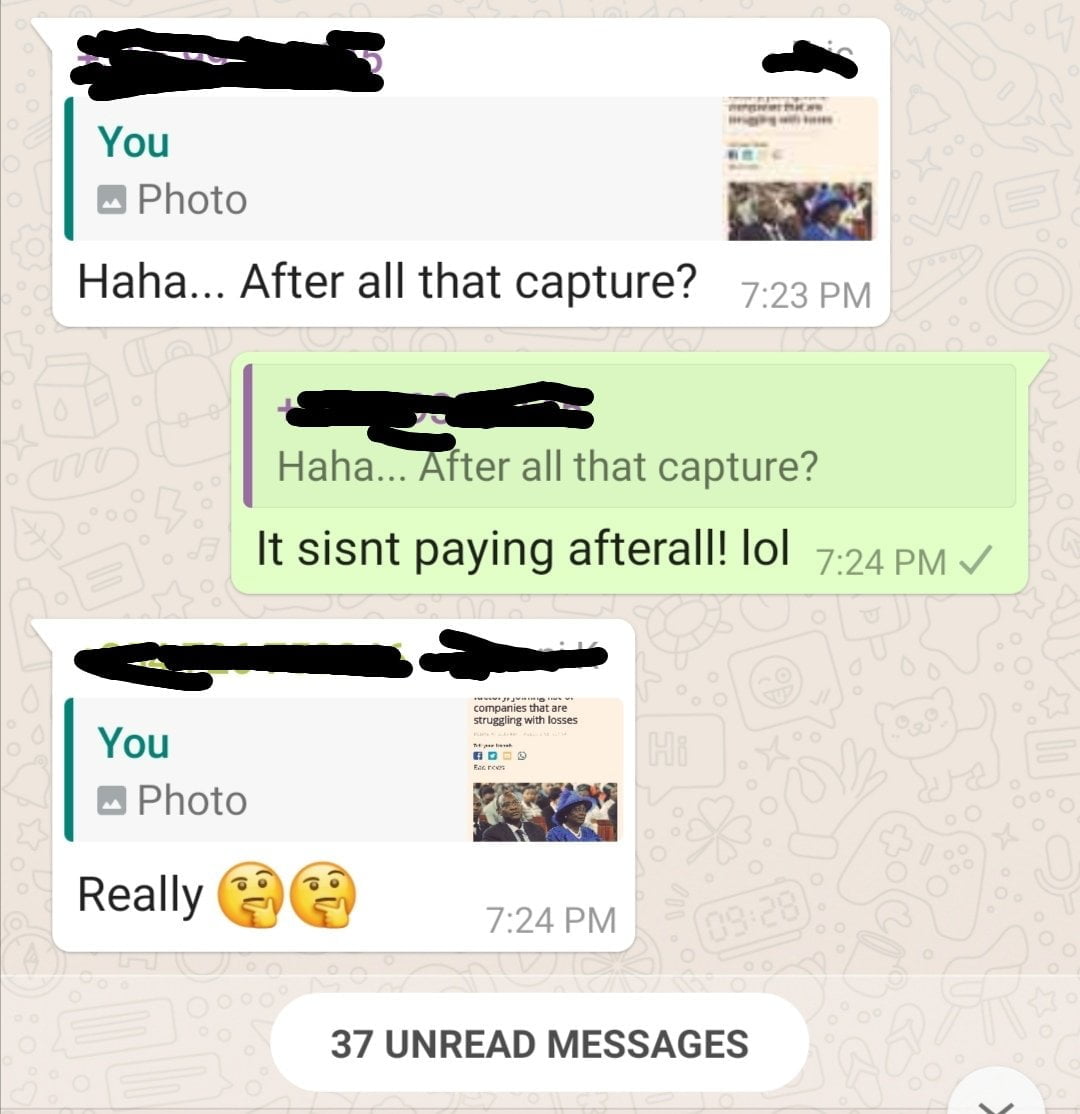 In this article:Brookside Dairy Limited