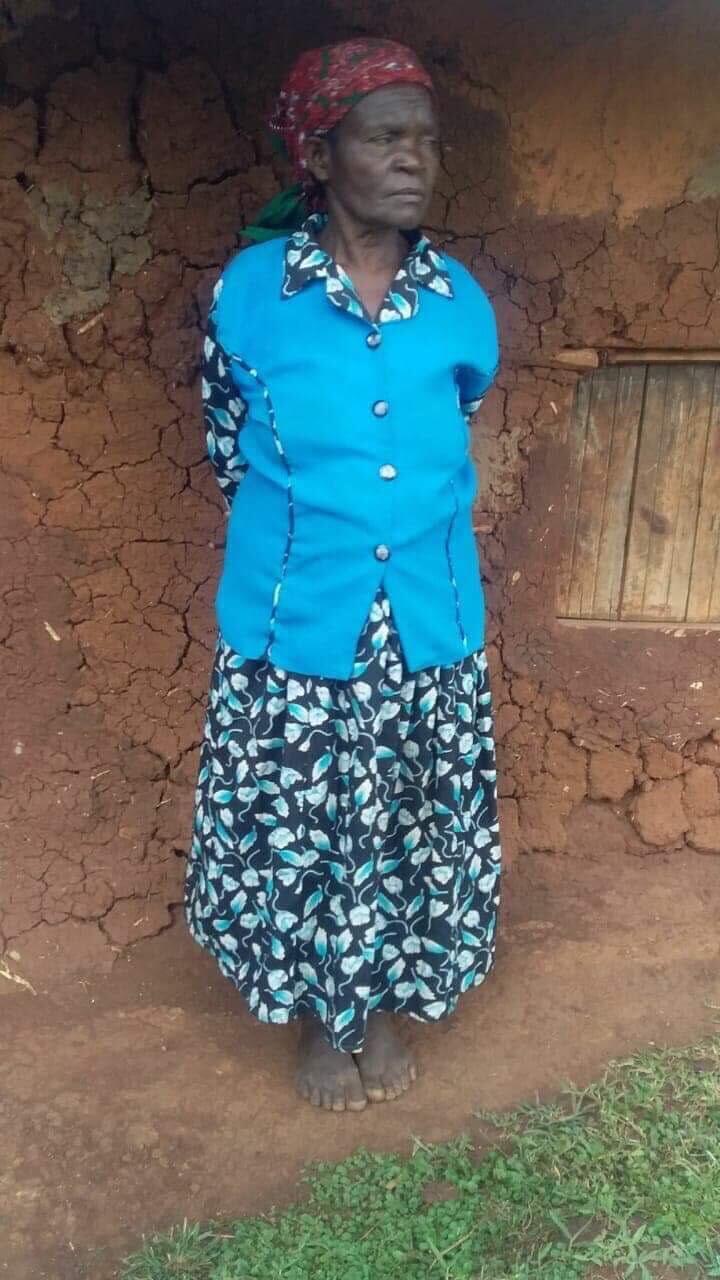 Kenyans of good-will have launched Mama Teresia Nyamoita’s online fund drive after she was videotaped by some anonymous guys and mocked for begging for Ksh. 50 Bob as fare to see a patient at the hospital.

In the Video, Mama Teresia Nyamoita introduces herself, where she comes from and states that she was finding it hard to walk to the hospital since she had been attacked by a cow.

She also says that once she gets the Ksh. 50 Bob, she will be able to board a matatu to see a patient in Nyamache where the patient she was supposed to see was admitted.

The people that recorded her basically wanted to mock her bad Kiswahili forgetting that women her age lacked opportunities and didn’t manage to go to school or finish their studies.

After the Video went viral on social media, Kenyans launched Mama Teresia online fund to enable her to get something to uplift her standards of living, that was deplorable.

A social media user that visited mama Nyamoita’s home admitted that her conditions of living were bad and Kenyans have so far managed to contribute Ksh. 200,000 to help her.

” Mama was living in a deplorable situation. We just demolished her old house and we are now putting up a new house for her that will be plastered” A social media user co-ordinating the activities told the editor of this site. 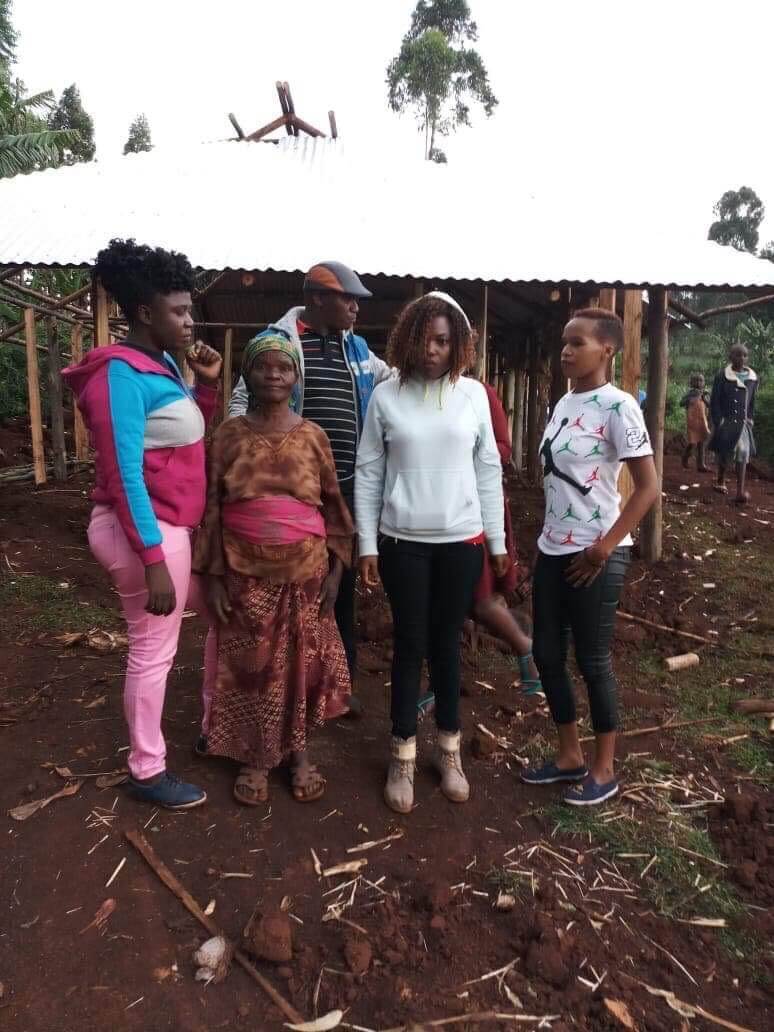 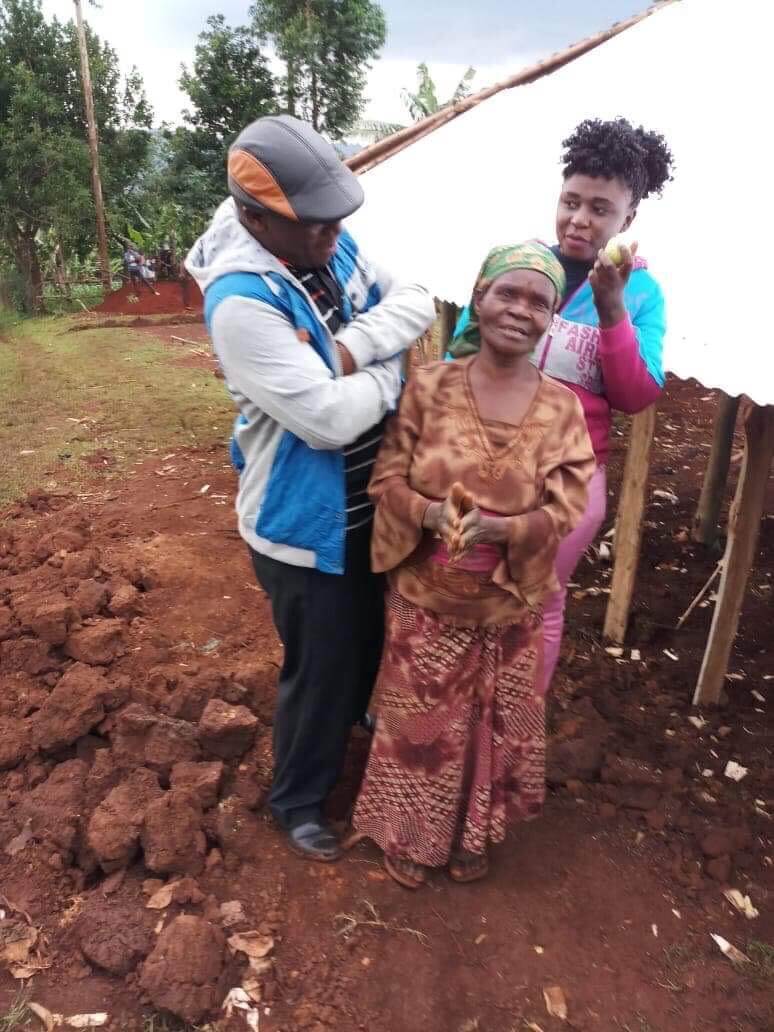 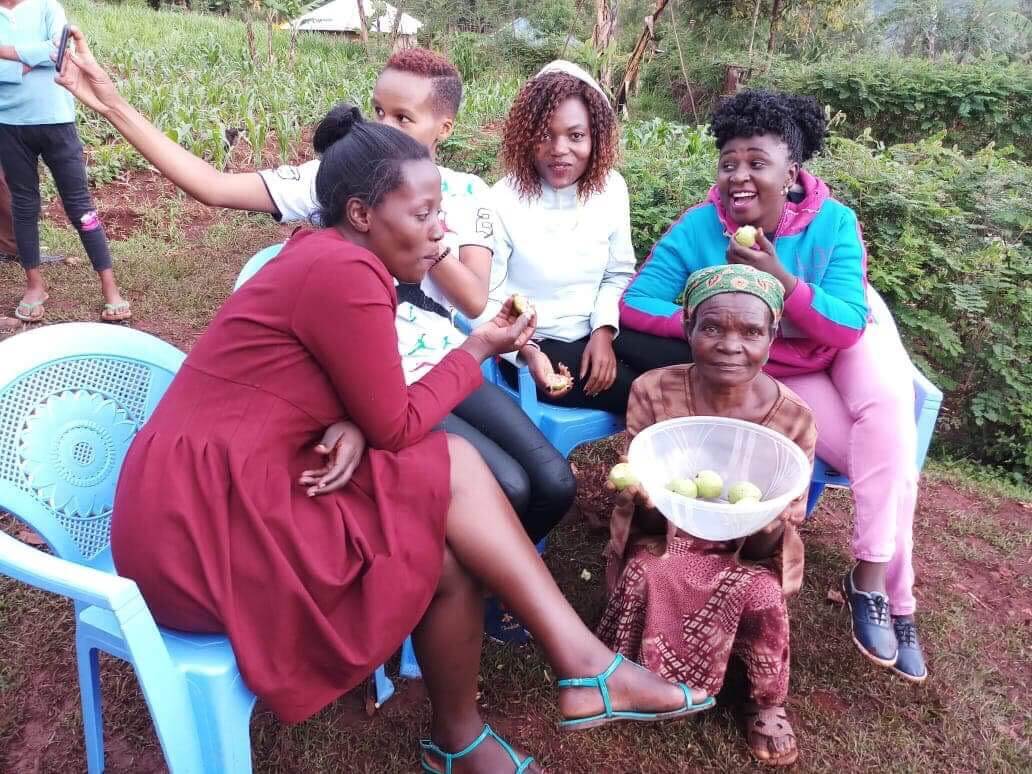 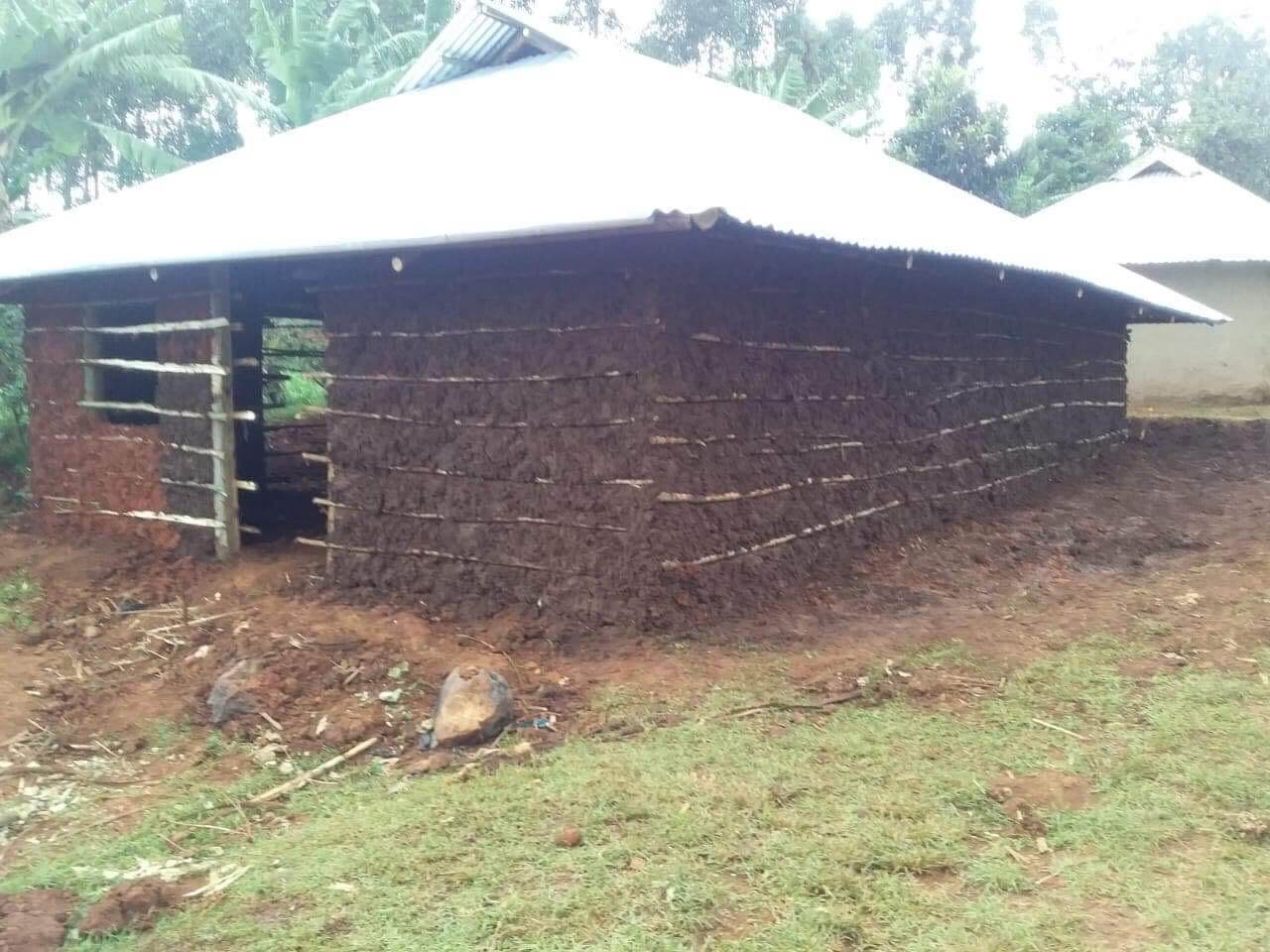 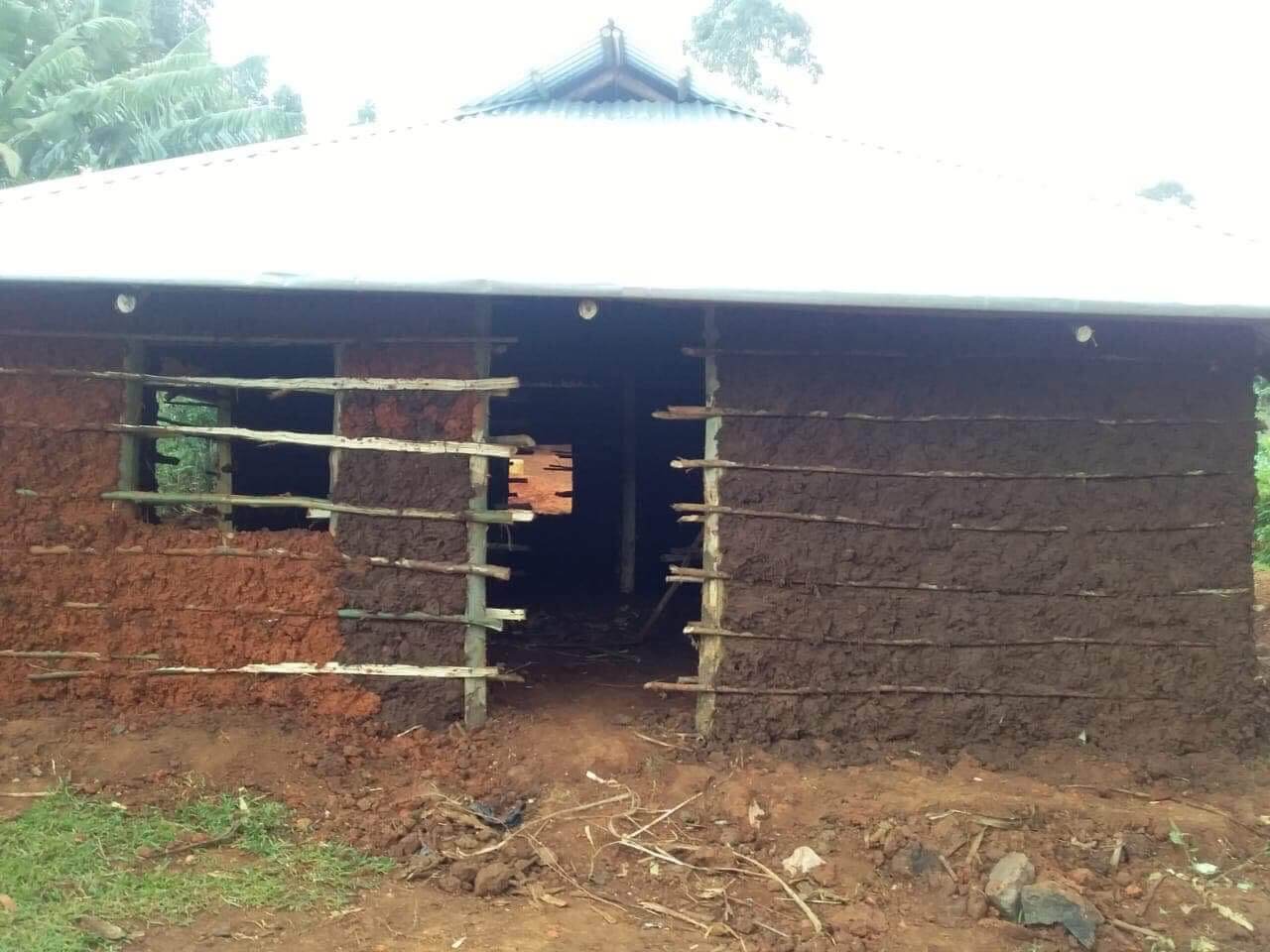 This is confirmation that Kenyans can do great things even without their leaders. By the way, there is money that should be given to the elderly but it is looted but those at the top.

At the same time, poverty levels in Kisii have caused untold suffering as leaders do nothing and prefer sleeping with slay-queens at the expense of development. Apart from Simba Arati, other Kisii leaders are jokers that should face the firing squad.

Nyamoita is not alone. There are many suffering and this is the story in all homesteads. From bad roads to impunity, the Gusii region has lagged behind. For how long?

I have confirmed that the official Mpesa Contribution Phone number is 0740494371- Name: Isabella Kemuma. For those that would like to support Teresia Nyamoita, use that phone number.

You can Join the WhatsApp Group To follow the conversation https://chat.whatsapp.com/0mWbadTdAJyAfbvBGGIrUv

Here are some photos before the transformations that are currently ongoing 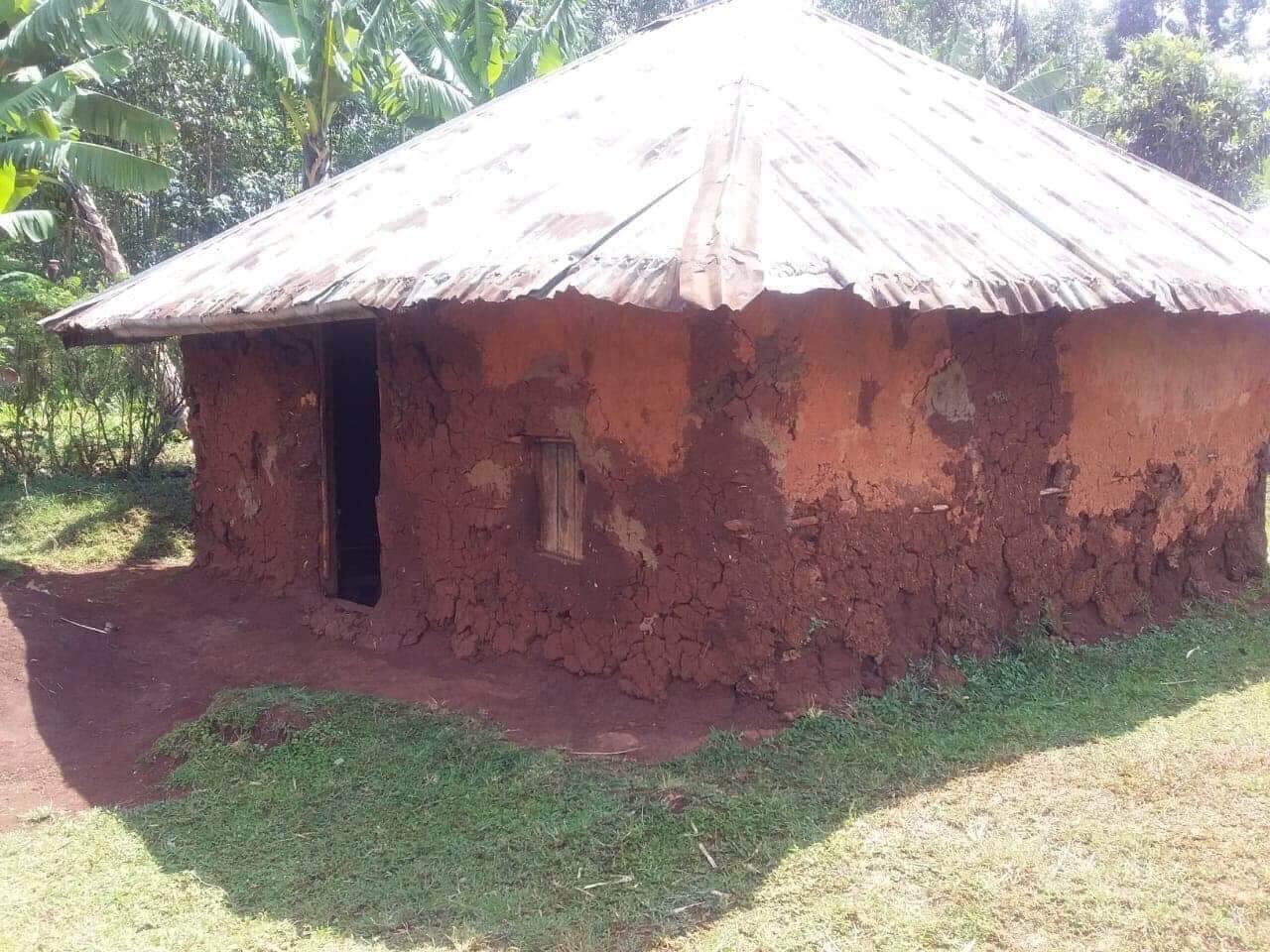 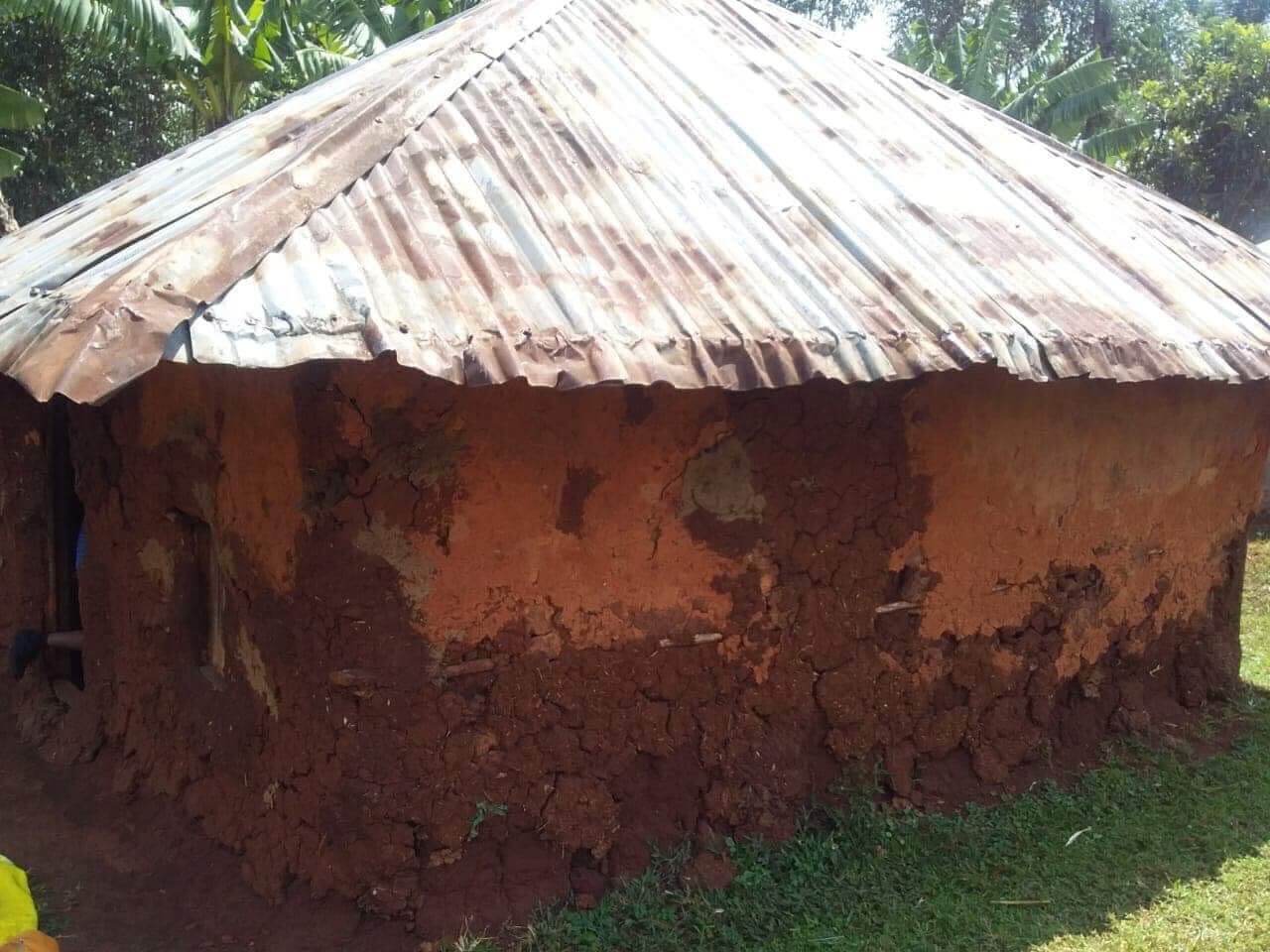 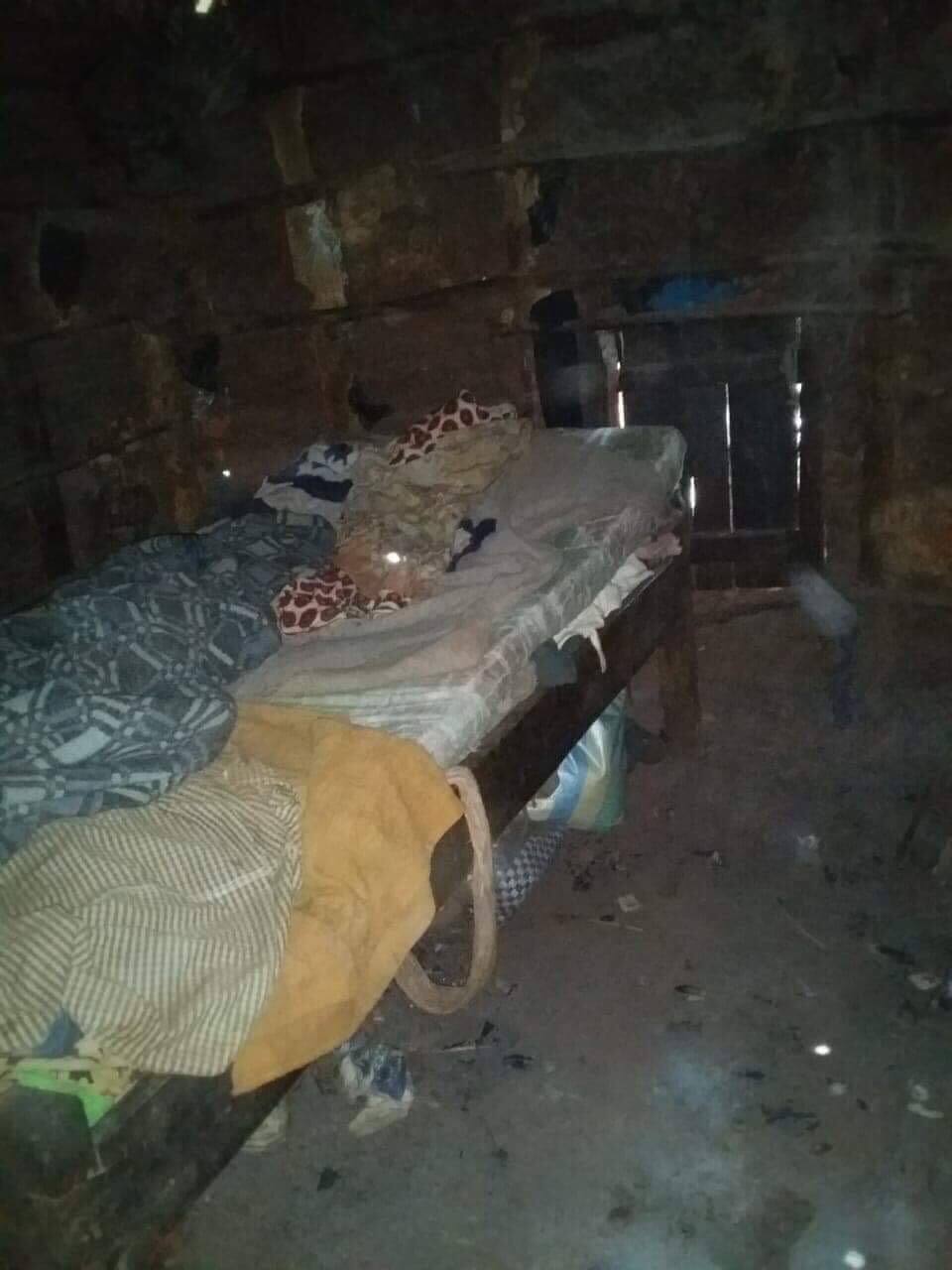 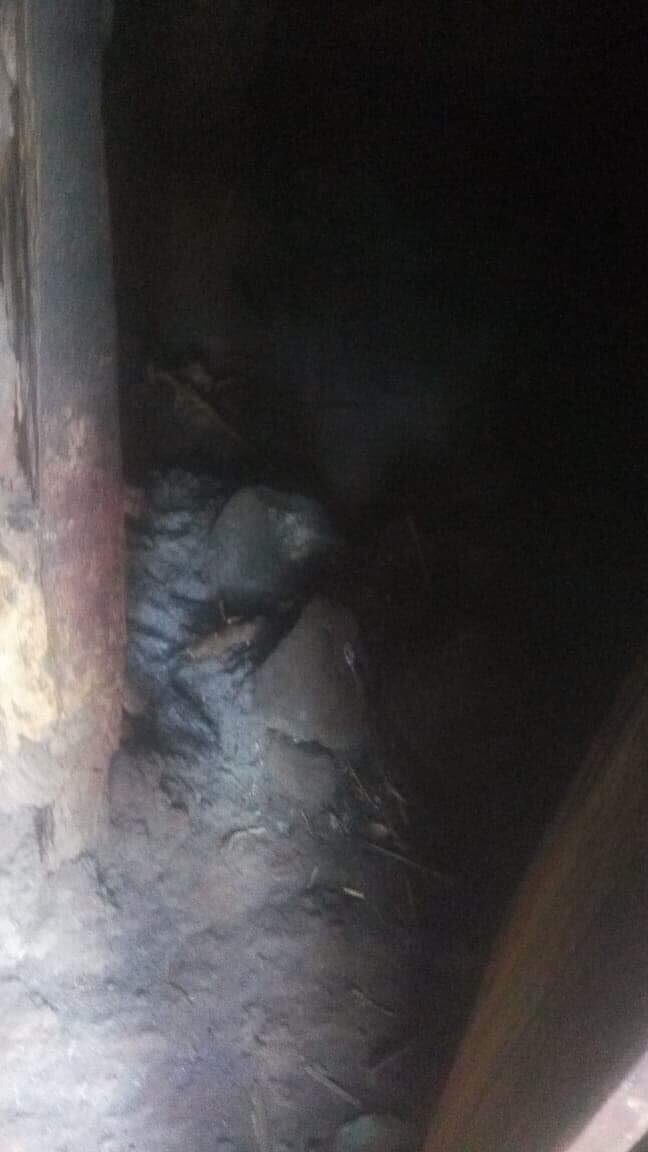 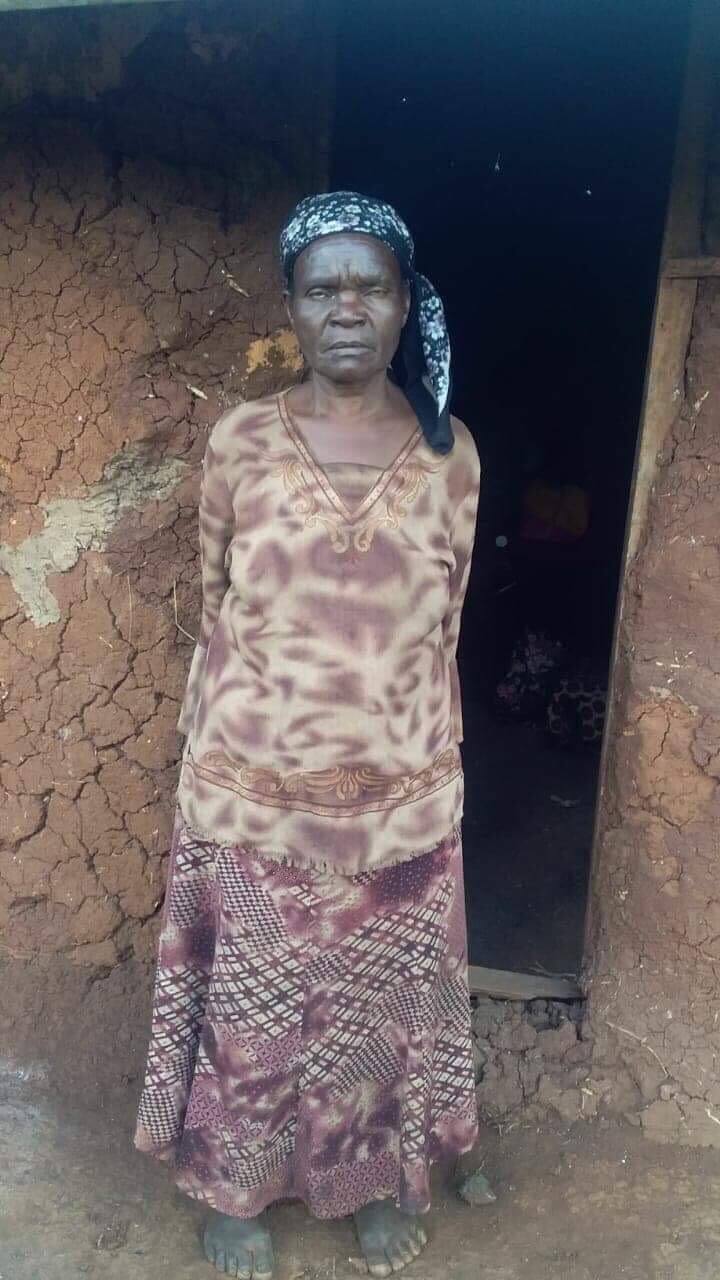 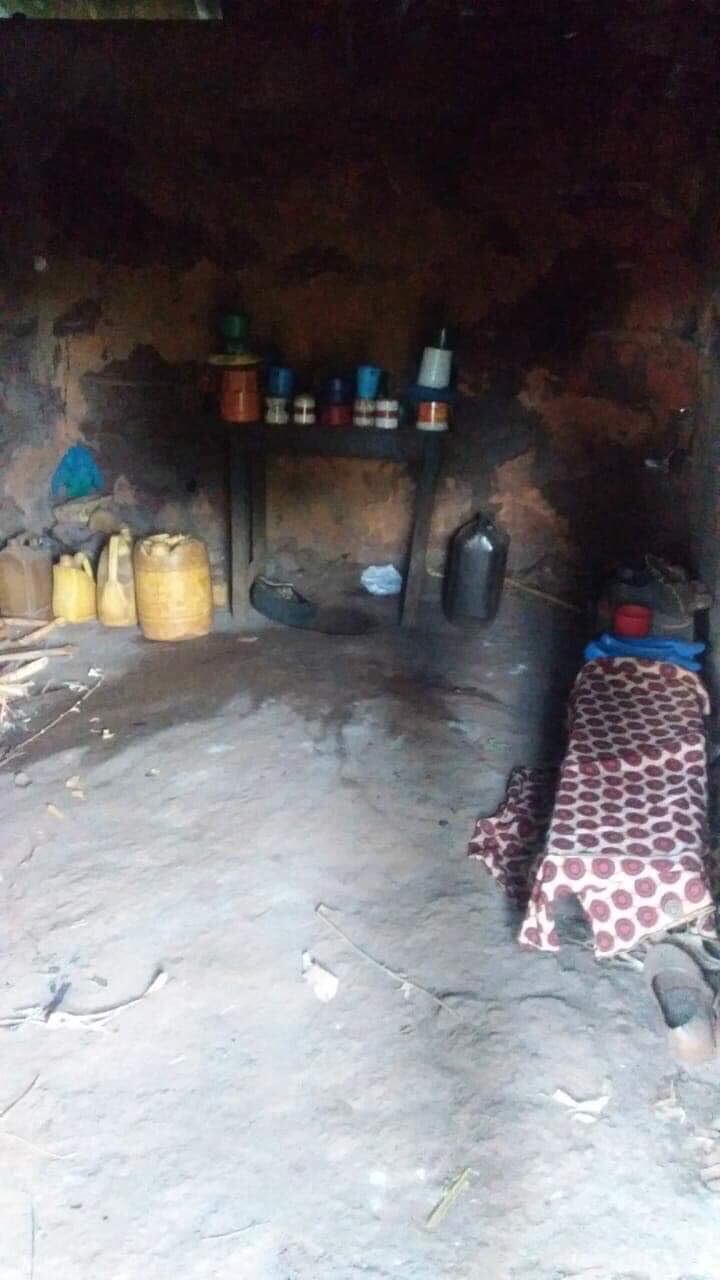 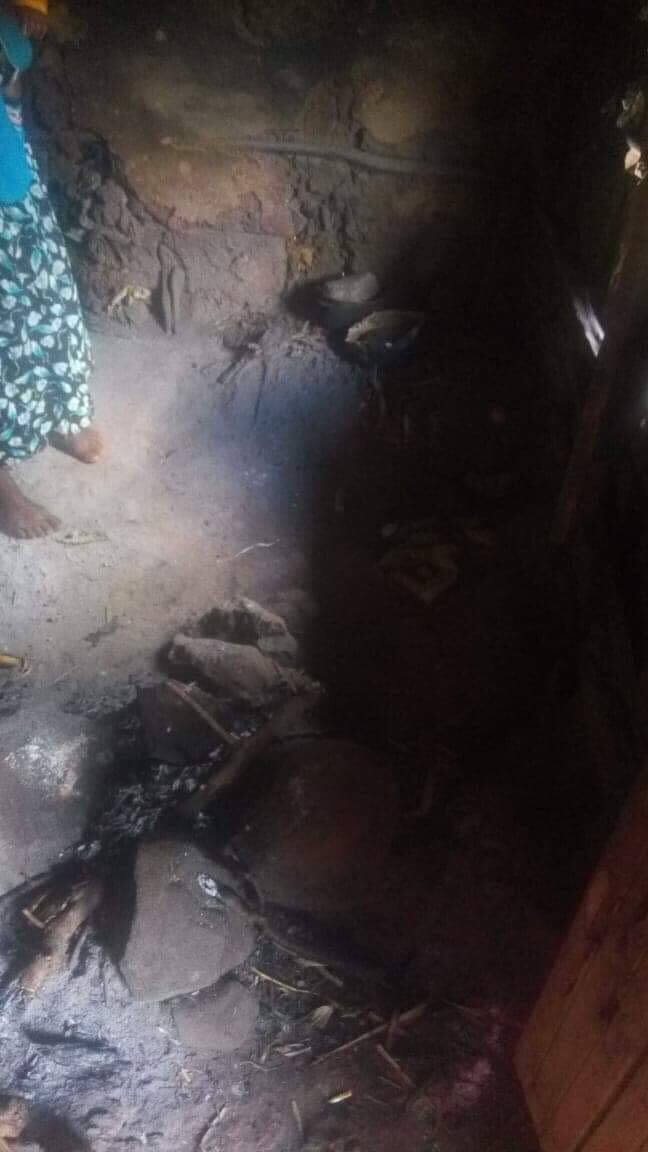 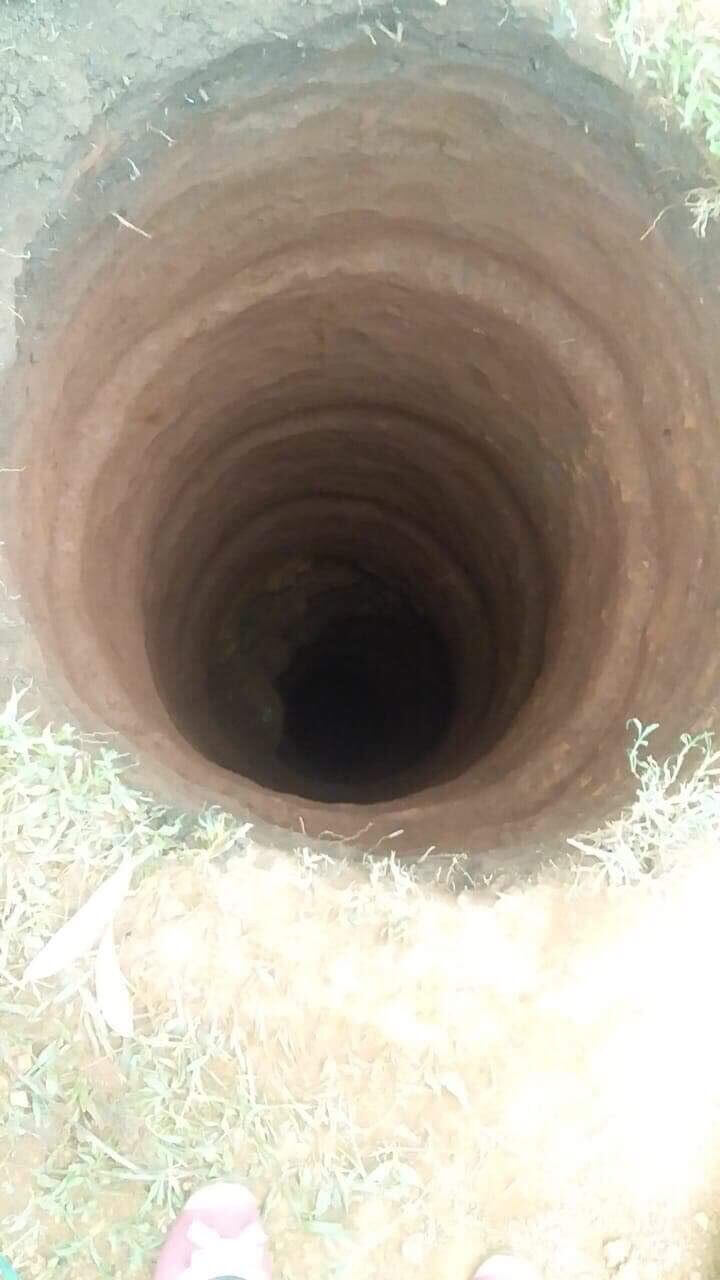