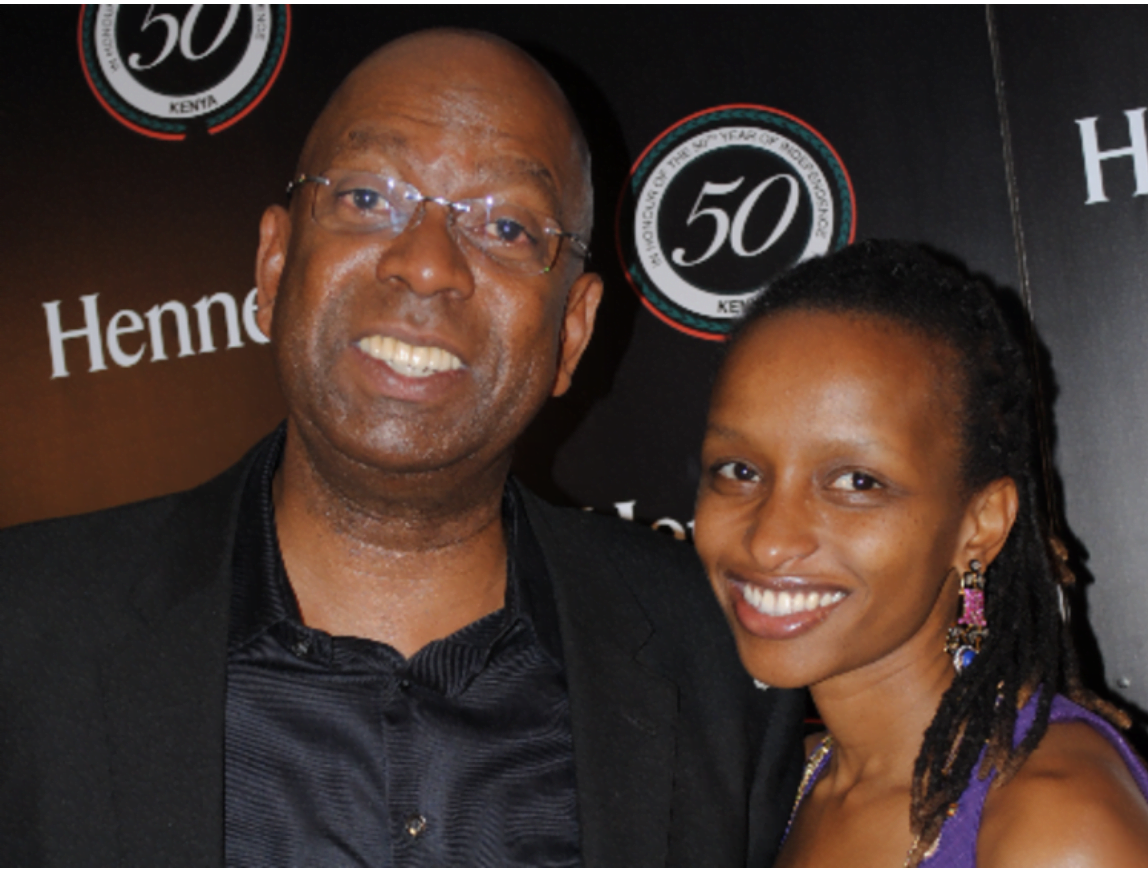 Social media was bombarded by bogus feminists and sanctimonious/self-righteous impostors, claiming that it is wrong to target someone’s wife or family, in a bid to connect the dots between the actions of holding a certain office, and the greed associated with wives, which may lead one to engage in corrupt activities.

Indeed, many corrupt practices are undertaken with the sole purpose of personal gain, with proceeds mostly being diverted to benefit family or dependants. In many instances, those who unlawfully acquire wealth, register it in the names of wives or children.

So it goes without saying that wives are direct beneficiaries of corruption.

Focusing on Wambui Kamiru, wife to Bob Collymore could then elevate discourse from the precincts of social media, right into the household, prompting moments of deep reflection between the two. While Mr. Collymore has largely been misadvised by his top managers like the Corporate Communications Manager and crooked lawyers who simply want him to spend the company’s money on them, the wife may precipitate a shift in tact in how he deals with bloggers.

It was sad to see that Wambui instead chose to follow the misguided advise from corporate sycophants like Naomi Mutua, who want to make themselves look relevant, by discharging the wrong strategy in dealing with social media.

The truth is, nobody should claim to be a social-media expert or guru, since damage inflicted cannot be undone. The key for any sensible person that attracts the limelight, is to deal directly with the source of content, because parallel campaigns only seek to draw unnecessary attention.

The United States have a specific law, which dispenses sanctions to husbands and wives in equal measure. Proclamation 7750—To Suspend Entry as Immigrants or Nonimmigrants of Persons Engaged In or Benefiting From Corruption was signed by George W. Bush in January 12th 2004. It was designed to curtail entry to those who have been designated as aiding and abetting corruption around the world.

The Proclamation targets those deemed as corrupt, including their wives, children and dependants. It’s reads in part;

Section 1. The entry into the United States, as immigrants or nonimmigrants, of the following persons is hereby suspended:

While US Ambassadors have previously used it to reign in corrupt officials like former Attorney General Amos Wako, current Ambassador Bob Godec is yet to invoke it, as he is overly concentrating on his mediocre cocktail parties and other non-issues he is seen involving himself in.

So yes Kenyans, it’s right to target people and their spouses. It is up to the wives to also know that they bear responsibility and share in culpability. Wambui Kamiru has the ultimate responsibility to advise her husband to stop listening to conmen masquerading as managers, who are fleecing Safaricom, by pursuing legal means instead of amicable settlements, to settle disputes.

Many of his managers are currently earning big commissions and kickbacks from every misguided strategy they propose to deal with “troublesome” bloggers. Yet they are insulated from the flak while the CEO and his wife bear the brunt of negative publicity. These individuals don’t care one bit about the CEO and his wife, and are always happy when bloggers launch campaigns against Safaricom, because they have created a cash-cow/gravy-train from the kickbacks paid to lawyers or Naomi Mutua’s budget of bribing Twitter “influencers” and the likes.

But anyways Mr. Collymore, suit yourself. Keep paying lawyers and influencers. Do you!
Would you like to get published on this Popular Blog? You can now email Cyprian Nyakundi any breaking news, Exposes, story ideas, human interest articles or interesting videos on: [email protected] Videos and pictures can be sent to +254 710 280 973 on WhatsApp, Signal and Telegram.