Last night, during an interview on Citizen TV’s JKL, Mike Sonko confessed that he, and his fellow governor Ferdinand Waititu were avid users of marijuana during their time in parliament.

In fact, Sonko went on to say that they used to sneak into the washrooms inside parliament buildings and smoke marijuana from there.

Possession, use and distribution of marijuana remains illegal in Kenya and Kenyans are now asking the government to take action on the two individuals following Sonko’s confession on LIVE TV. 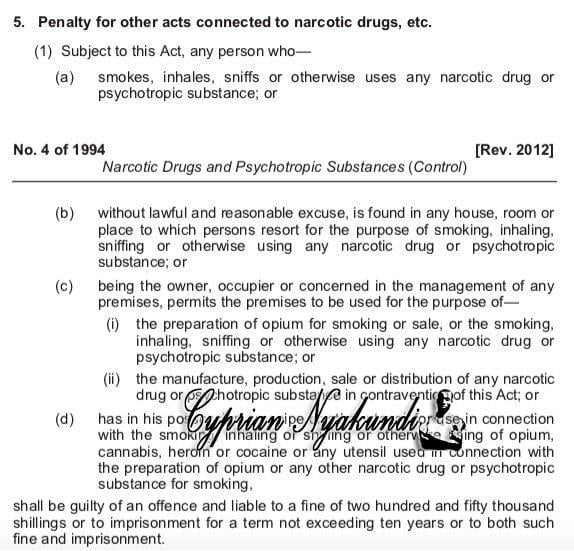 Here is what some of them had to say.

Possession of weed is a crime.

Smoking of weed is also a crime. 10 years as a guest of the state.

For a chap to appear on public tv and confess to a crime on his own violation, as well as implicating his pals … pic.twitter.com/uCFESMRfh7

When will they arrest sonko and waititi?