Nairobi’s dating scene has drastically changed over the last 10 years. Nowadays, “sponsors” or older men dating college girls has become open, unlike when it was done in the dark and out of town.

The feminist convention has incubated this unfortunate state of affairs by regurgitating strategic messaging, convincing girls from an early age using various communication platforms, that their vagina’s are utilities to milk cash, privileges and benefits from men. Feminised men like Larry Madowo and Maina Kageni then glamorised the whole “socialite” culture, where commercial sex-workers were granted prime-time slots on mainstream media platforms.

Look at it this way, we have reached a day and age in which gay men imagine they can be a woman’s best friend and lesbians imagine that they can be a woman’s best lover; and both of them are acting, with the aid of feminists, towards cock blocking straight men. So sexually-conflicted characters and homosexuals like Maina Kageni, Larry Madowo, Willy Mutunga have gone out of their way to embrace feminism, just so as to make the lives of straight men miserable. It is the feminised man who poses an even bigger existential-threat to the societal fabric. Many are scattered in media houses and disguised as activists. And while we will Boniface Mwangi all the best in his campaigns, we warn him not to continue giving us his feminist-bullshit. We do understand he was new/green at the time when Passaris and Betty Waitherero misled him into anchoring the “my dress my choice” campaign.

For any man in the dating scene, here is basically the low-down on what women look for, based on their ages. So that you know where to expend your resources on. The older she is, the lower her value. It would be unwise to expend immense resources on women say over-30 because these are washed-up, tired goods. Feminism might try to convince you otherwise, but this is the true reality.

14 – 24 years old: Looks are EVERYTHING. Yes, some romanticism might help complete the fantasy, and Game is definitely a factor, but the priority for arousal is primarily Darwinian. Women will gladly overlook character flaws or a lack of assets in favor of fucking the physical Alpha while she approaches her own sexual apex. Your college/uni girls predominantly run this game. They sleep with rugby players, DJ’s, Matatu Drivers, and the likes. DJ Creme and Willy Paul thrive in this zone. They fuck such girls for Sport. And the good thing is, they don’t have to pay a cent for it.

25-30 years old: Looks are still of primary importance, but other factors are beginning to compete in significance as she becomes increasingly more aware of hitting the impending Wall. While she’s still hot enough to command attention, her hypergamic priorities lean more towards the life time provisioning potential and parental investment potential a Man represents. As she gets closer to 30, she knows she has to play her cards well if she is to cash out of the game while she’s still able to compete with other women. Ambition, character, assets, humor, personality, etc. begin to be more important in the light of a potential lifetime commitment. The smartest of them all has got to be blogger This is Ess (Sharon Mundia) who exited the market on a high. I’d have to admit, that she’s quite a smart one. 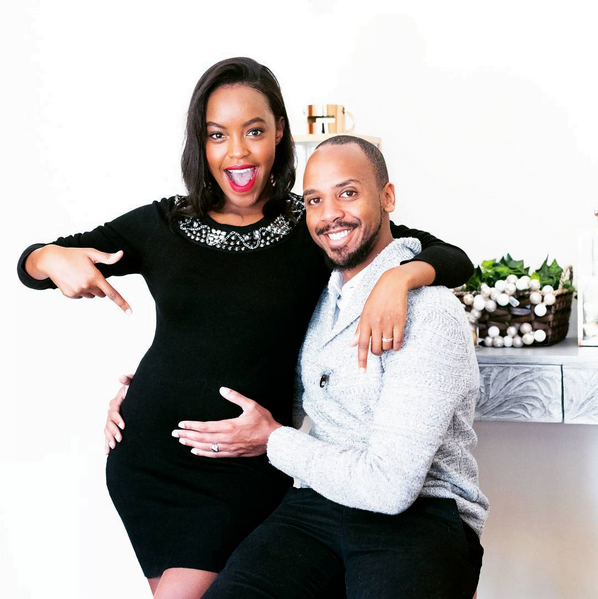 CAPTION: Of all the women I’ve ever profiled, this ultimately is the smartest. She didn’t overstay in her single phase and excited just at the right time.

30-35 years old: Most single women in this demographic are in varying degrees of denial (aided by social conventions), but on some level of consciousness they realize that they’re past their expiration date and securing a commitment is a progressively more difficult battle with every passing year. Looks lose precedent in favor of assets and status. Game and personality become more prominent, but the primary focus is catching up to the choices she made (or should’ve made) when she was about 28. Locking down a proven commodity – a Man with a reasonable amount of success and status – is the goal now; not a Man with “potential” for that same success. While the physical is still important, she’s more than willing to compromise the physical standards she held at 24 if the Man brings a lot to the table. In this category we had Janet Mbugua who married a career-banker. He’s a man of relatively moderate success, who needed the ego boost of marrying a celebrity figure, and she needed a soft-landing to settle down. Avril, the washed-up Musician also falls in this category. Fashionista Kui Kamau who makes working for a computer company look like developing a vaccine for Cancer, also falls in this category. It’s the general nature of women who do small levels of work, to hype them into revolutionary acts. You’re just a glorified salesman goddamnit! 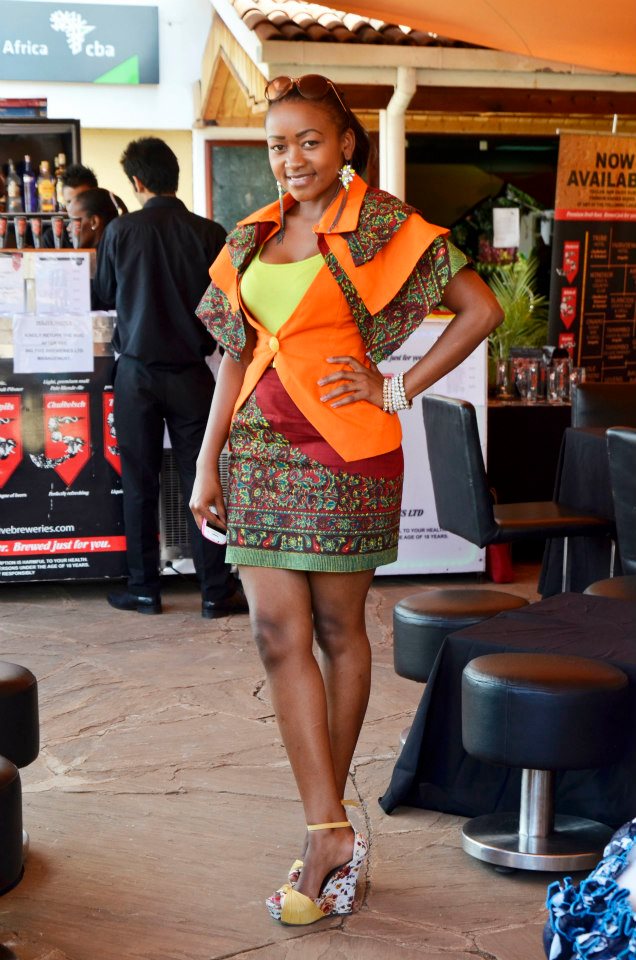 CAPTION: Sage salesman Kui Kamau falls in the above category.

35-45 years old: She’s well past her expiration date, hit the Wall and is, graciously or not, accepting the fact that she’s used goods. Any notion of a list of requisites or priorities are a fond memory now. She may play the Cougar card in an ego protection effort. This may seem like she’s back to her primary Looks focus in playing the Cougar, but again, on some level of consciousness she understands that younger Men are doing her the favor by fucking her and in no way expects more than a physical fling. The hope is still, by some miracle, to lock down an aging divorcee in a bad spot, with at least some amount of appreciable assets. Status is nice, looks would be icing on the cake if he’s still got them, but provisioning takes priority above even Game or social intelligence. Lillian Muli falls in this category. Plus ofcourse characters like Emma Too, Bidanya Barasa, Debra Sanaipei, Sheila Mwanyigha, Ciku Muiruri, Mwanaisha Chidzuga, Terryanne Chebet and the likes. They’re many. Women who’ve made bad life-decisions are a dime a dozen in Nairobi. You just need to be the right idiot that wife’s them. These are the women you don’t want your husband near.

Once in a while, you do stumble on a special circumstance where a Beyonce emerges and dates proceeding to marrying a Jay-Z while still in her early twenties. Again, this is extremely rare since society conditions women to believe that locking yourself to one man at an early age, is more or less denying yourself the opportunity to experience life. But if you compare Beyonce and her former Destiny’s Child members, you will see that what elevated her to Diva level and the status she is in right now, is the stability that dating Jay-Z brought to her life.

Feminists would like us to believe that she makes more money than Hov, as if we don’t read Forbes. Jay-Z invested in Roc Nation, Tidal streaming app and many more ventures. Women are primarily not savvy in long-term ventures contrary to propaganda by feminist-driven media.