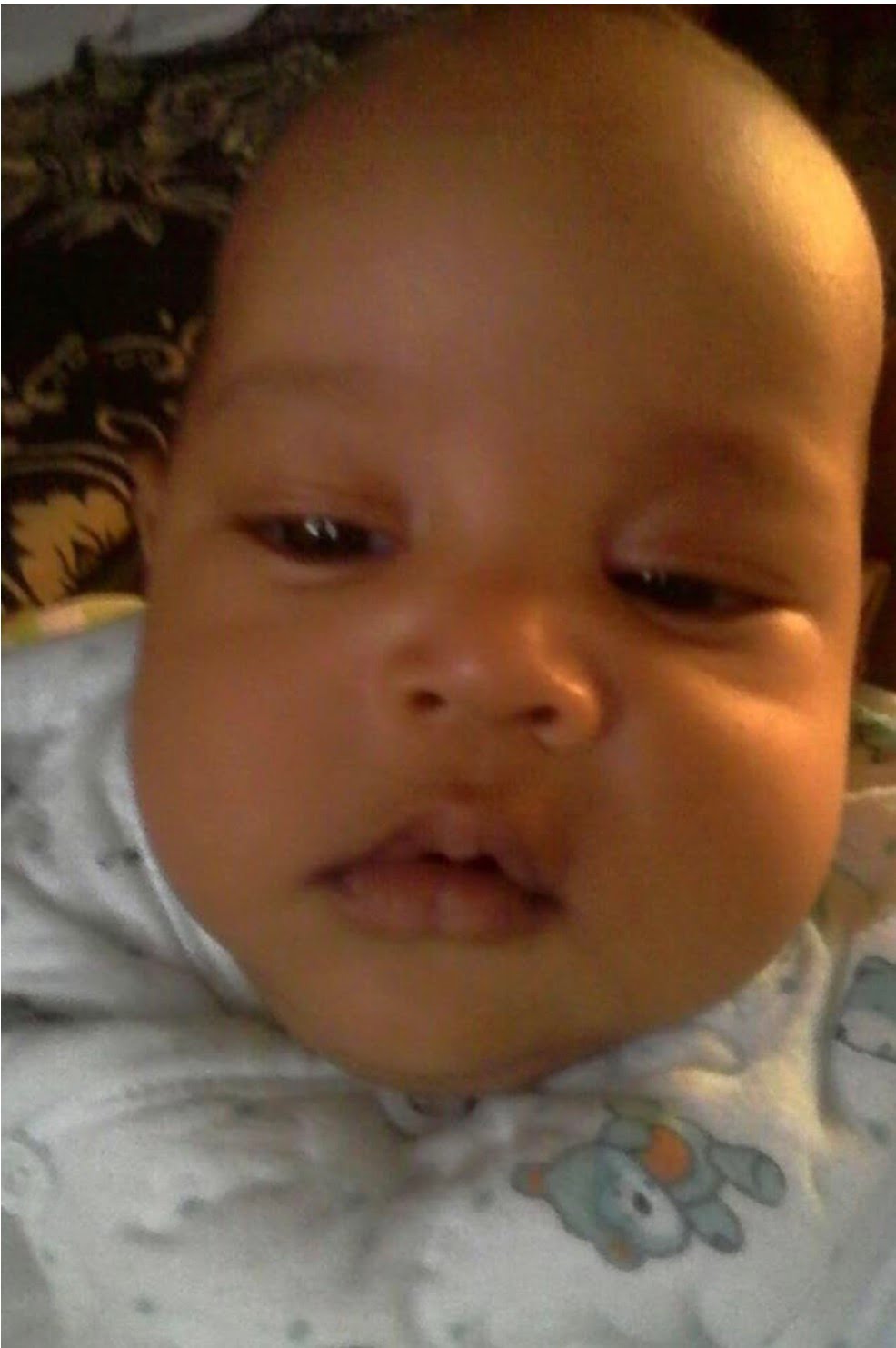 From our email we have this narration by Kamal, where as the number of single-mothers in Kenya is exploding due to runaway baby-daddies and sponsors impregnating young girls, this case is the opposite. A man is looking for his child, and the baby mama is playing tricks on him. So it goes to show that the single mothers we have in Kenya, are a direct consequence of their poor choice of men. Because there are men ready to marry and take care of children.

I make it a point to visit your website everyday and hold you in high regard for your well researched and informative articles. I have no doubt that you are Kenyas best investigative journalist . Sir my name is Kamal Bisht and i am all alone and
am humble requesting you to publish a very disturbing incident which has left me traumatised and financially ruined.

It involves a lady named Zulena Adam A.k.a Amina and how she used a baby to dupe me . The incident is narrated below and i have attached pics of the baby and the lady.
Thank You

My mother died as a result of negligence on the part of a doctor. My father died two years later from cancer in Mumbai. When I arrived at Jomo Kenyatta International Airport a lady who was a friend Zulena Adam a.k.a Amina was there to pick me we went to our flat in South C. She said she wanted to stay with me since I was all alone I decided it was fine.

I trusted her and she was very nice and caring and I use to buy her with gifts and help her financially. She started introducing herself as my wife and I did not mind. She invited her brother and cousin to stay with me. However she would take a lot of things from my house such as bags, clothes perfumes jackets my dad and mums phones etc.

After a month or so she claimed she was pregnant with my baby and she suddenly changed she became violent and would fight with me and say I had ruined her life and would have to take care of this baby. She also claimed that since she became pregnant immediately after my fathers death my father was reborn as this baby and I should do all I can to take good care of her. She would often fight and go off to eldoret and come back again saying since I was the father of this baby she wanted to stay with me I kept helping her financially because I wanted to see this baby born because it was the only family I had. We even went to get married but did not pick the marriage certificate.

However one morning Amina asked me for two thousand shillings and said she wanted to repair the TV. After i went to work I sensed something was not right and went back and found my household goods were missing and Amina had left for Eldoret. I contacted her sister and mother but they said Amina did not want to stay with me anymore till she gave birth. I kept helping her financially because she kept saying this was my baby even her brother her mother everyone would say she is carrying my baby and I should help her. I kept sending money through Mpesa.

She finally gave birth in November one month earlier than the due date. She said she had a cyst and was induced into early labour. She had promised me that once this baby is born she would bring it to me in Nairobi. However she claimed the baby was premature and needed to be kept in an incubator. 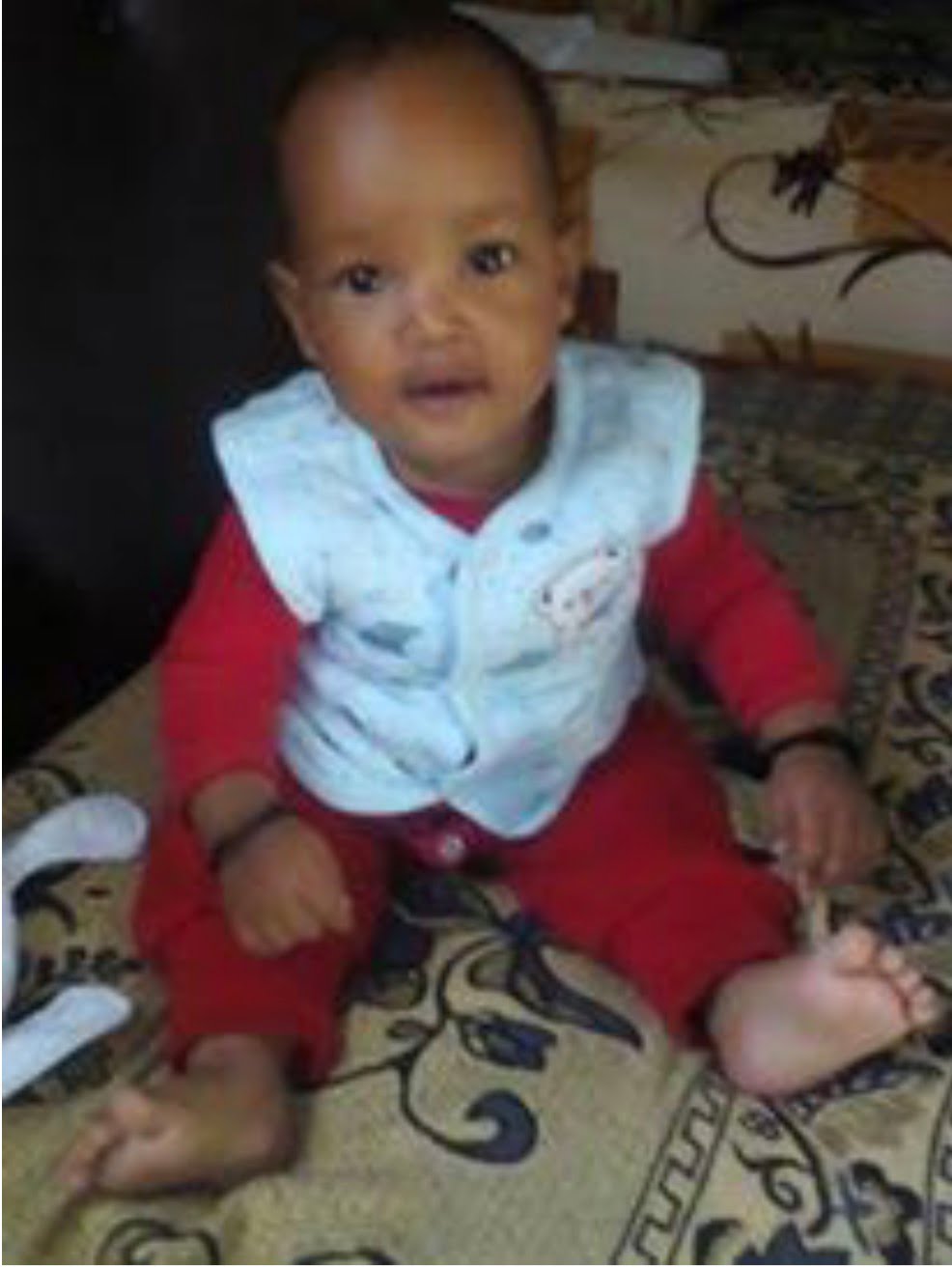 Her sister sent pics of the baby by WhatsApp. After sometime she was discharged and said she was still unwell and could not travel for six months. I said I would wait and kept sending her money she would make the baby cry over the phone and say daddy and would send messages that I am the father and I should help her she kept sending pics she would swear upon her children that this baby is mine and she would bring it.

To cut the long story short it is now almost two years she has not brought the baby to me. She sent me a final message before changing her line saying this baby is mine and god will bless me for all the help I had given her she swore in the sms that rajab was my son and the sms she sent is proof. I had sent her fare several times to bring the baby but she always made excuses. I even went to the Child Welfare Department and got a letter which requested her to come with the baby and sort out this problem once and for all.

The point I am trying to make is my mind is very stressed due to this problem and is yearning to know the paternity of this baby. I sacrificed all that I had for this baby my mind will not rest until I know the truth about this baby am i really the biological father because I think it is very unfair and inhuman to use a baby in this manner to make money from me especially when i am all alone and have no one to help me.

I feel I was mentally tortured traumatised and my life ruined by this whole experience, nevertheless i am determined to know the truth about this baby because my mind will not be at ease. I trusted this lady and acted in good faith and was always very sympathetic and helpful to her but she just used this baby as an excuse to financially expoit me and then dump me it is very painful. 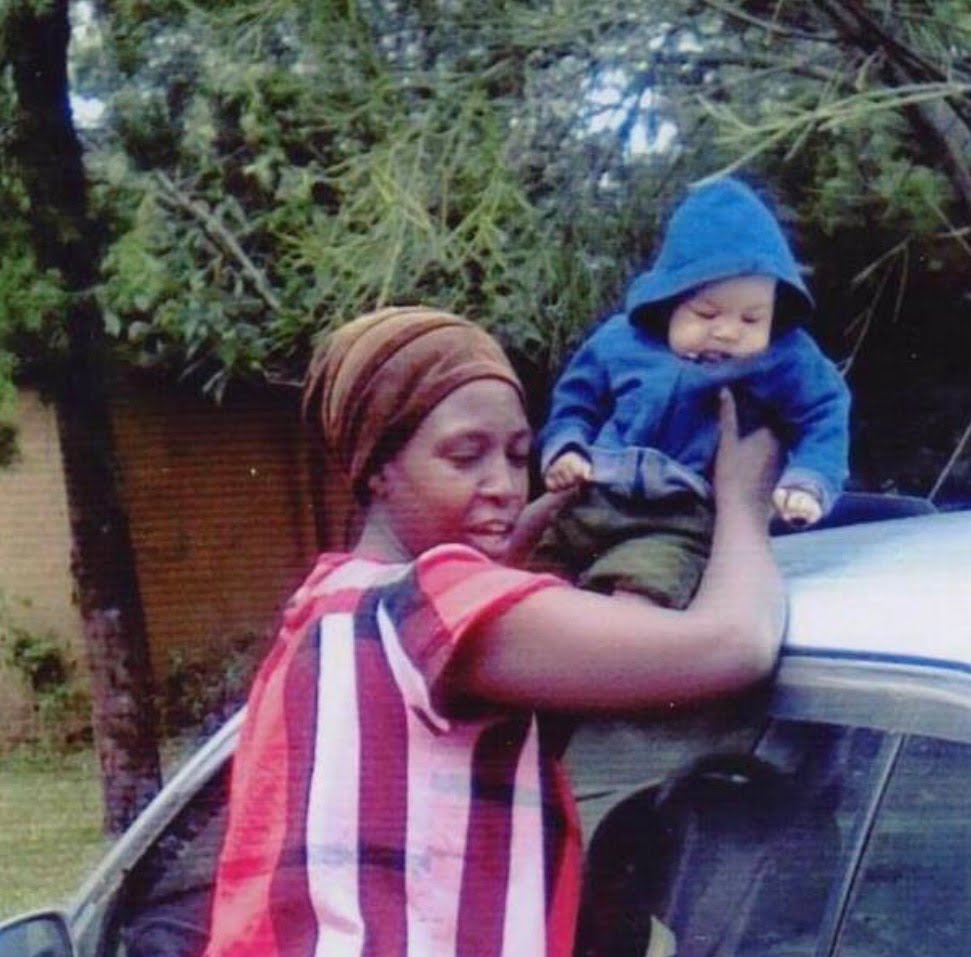