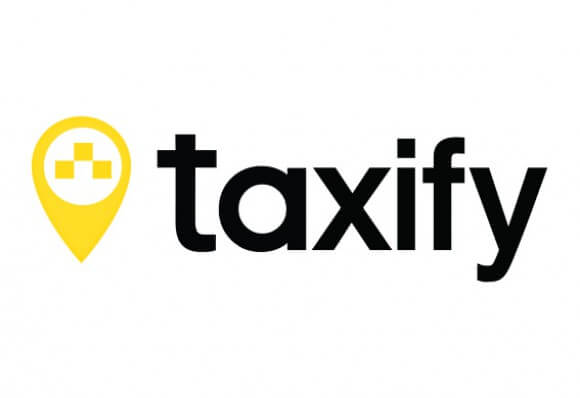 Cases of taxi drivers abusing their passengers have recently been on the rise with many people narrating chilling experiences in the hands of these vile drivers. Online taxi hailing app Taxify is the latest to make it into the news.

Late last night a Kenyan lady took to Twitter to recount the ordeal she had just went through on her way back home. She accused Taxify operator David Kaihura of attempting to abduct her. According to her, Mr David refused to let her out of the car despite having already made payment.

She overheard the driver calling his colleagues for back up and telling them “Kuna mteja amenisumbua ebu mkuje mnisaidie.” Her constant begs asking the driver to take her to the nearest police station if there was a problem fell on deaf ears.

He drove her almost a kilometre past her destination and the young lady had to scream for help in order for him to let her out. As if that wasn’t enough, the driver almost ran her over just a few seconds after letting her out when she tried to capture the car’s number plates.

Ms Wanderwa has urged taxi users to be vigilant.