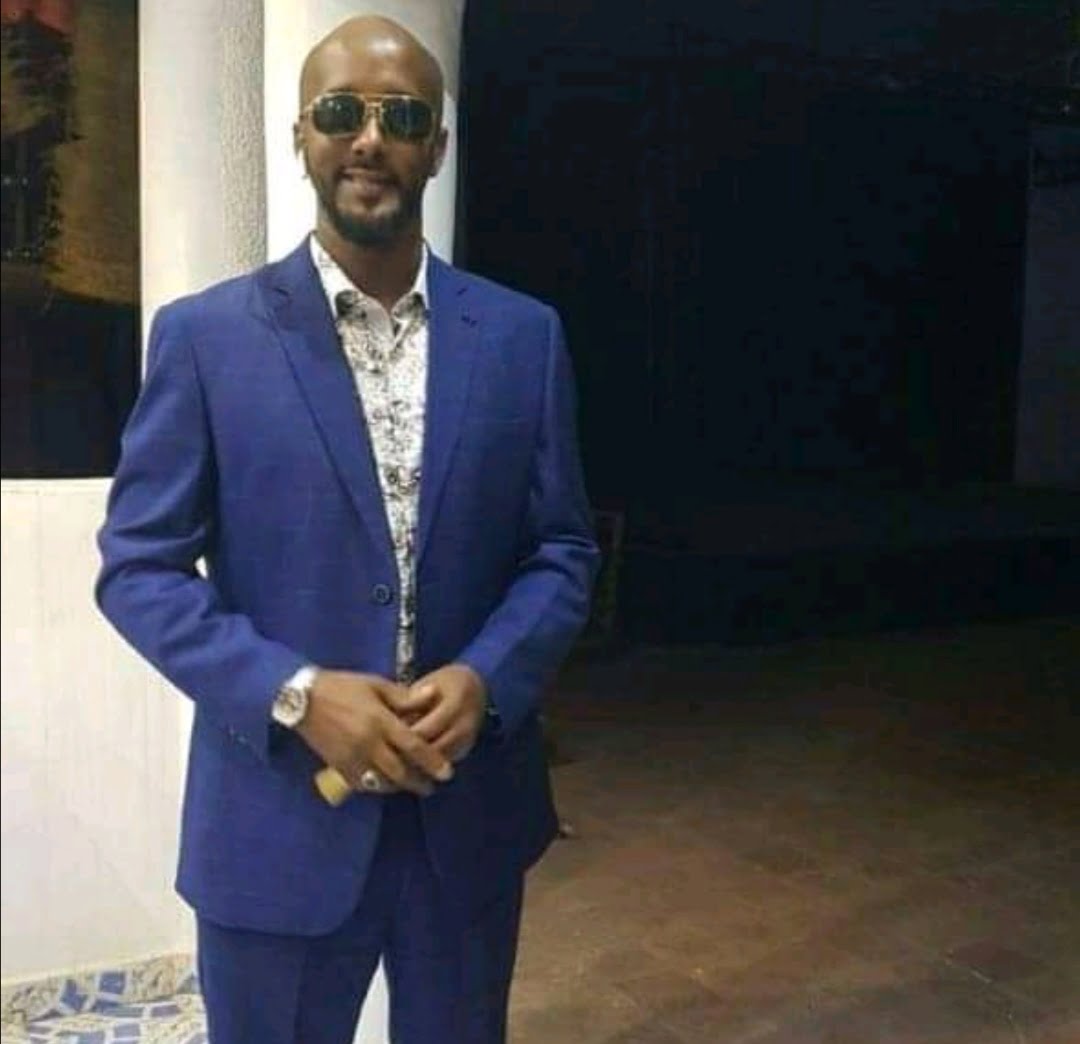 A Kenyan identified as Samson Macharia is asking well-wishers for help in coming back home.

In a move that shows he doesn’t have faith in the Kenyan immigration officials, Macharia who is stuck on Somaliland after his employer took away his passport and abandoned him, asks Kenyans to help him fundraiser the USD 1400 he ‘owes’ his employer.

According to Macharia, the employer had mistreated him; hasn’t paid him a dime for the two months work he has undertaken.

When he asked his employer to release him, to come back home to Kenya. The employer first asked him to refund him the USD1400 he paid for his airlift from Kenya. 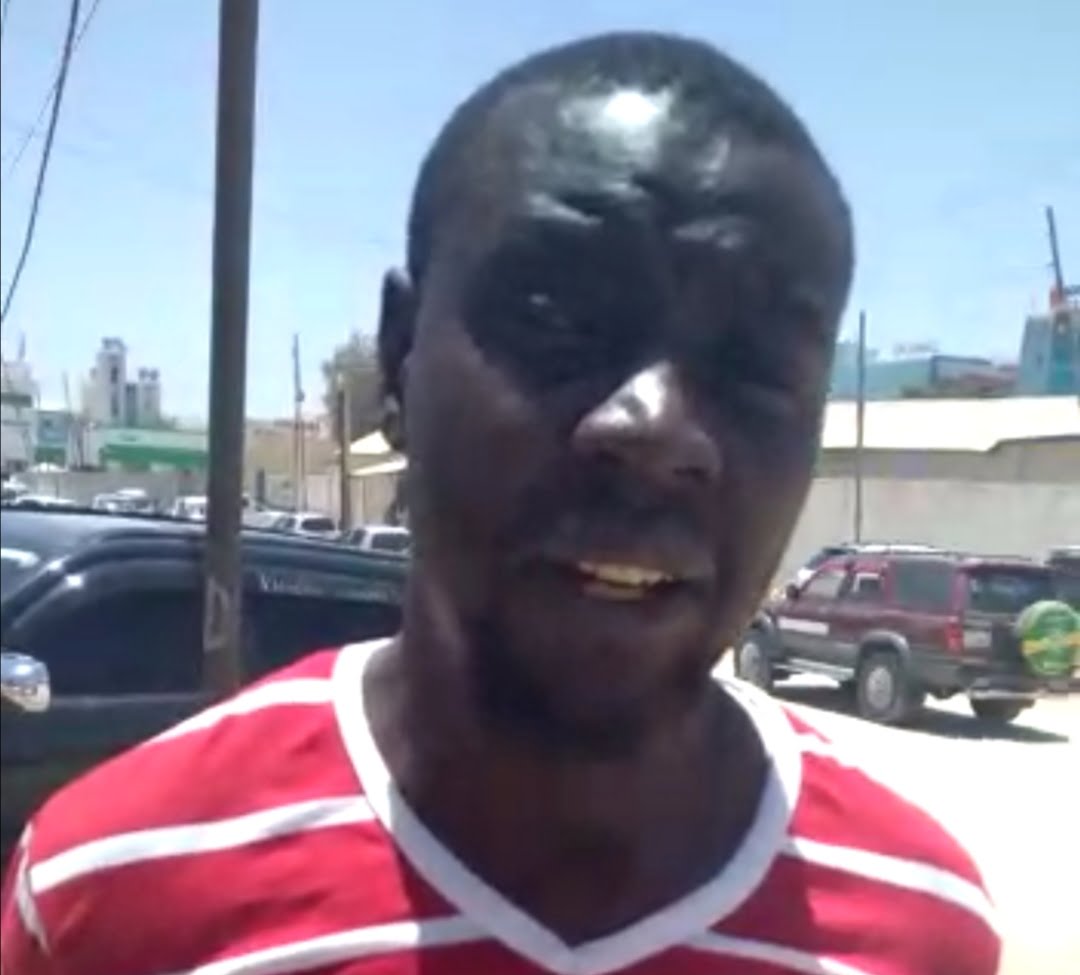 To make matters worse, a few days after Macharia had gone to the immigration offices to seek ways to come back to Kenya, he was arrested, beaten up and accused of stealing a USD4000 medical equipment from his employer.

Later when he was released, the employer having told police that he found the USD4000 equipment, Macharia was once again reminded to pay USD1400 in order to be allowed to come back to Kenya.

Macharia says he has suffered much, slept hungry in the workplace as a prisoner of his employer. And as you can see, he doesn’t owe his employer anything.

Is Somaliland the new Saudi Arabia?

Ministry of Foreign Affairs should bring Macharia back