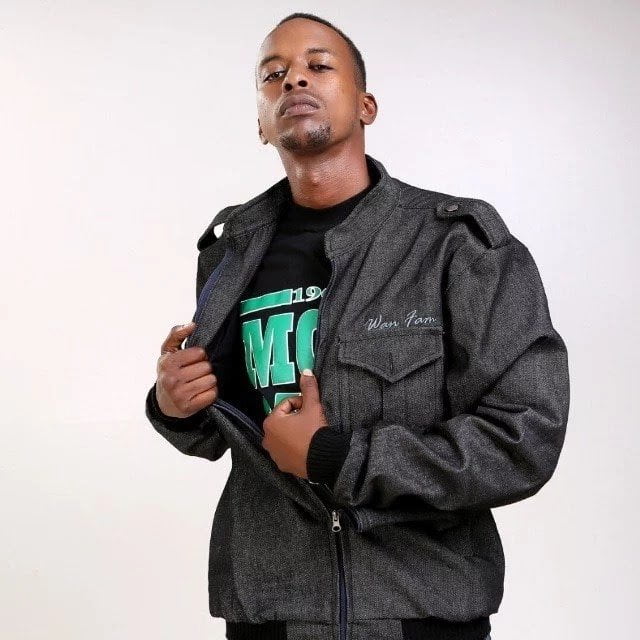 Veteran Kenyan rapper Chris Kantai has been reported dead this afternoon over what his family is yet to disclose.

According to local sources, Kantai has been fighting alcoholism for the last few years and struggling to make a comeback into the music scene.

He had constantly been to various rehabilitation centres across the country including one in Mombasa.

During his prime years, Kantai dropped some of the biggest Kenyan hits including “Happy” — a song that featured female rapper Stella Kimani and brought her to the limelight.

Three years ago, Kantai had a collaboration with fellow Kenyan rapper Khaligraph Jones in one of his many attempts to get back on his feet.

Two years ago, he was the trending topic on social media after photos of him enjoying “Keg” at a local alcohol joint in Zimmerman went viral. 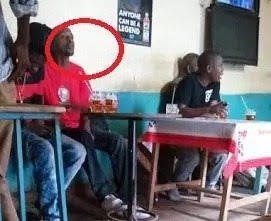 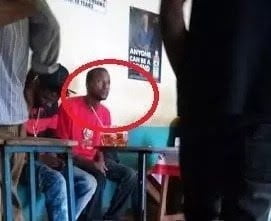 Kenyans couldn’t believe that a man who worked with some of the finest Kenyan artistes had hit rock bottom.

We from CNYAKUNDI.COM send our deepest condolences to his friends and family and hope that he rests in eternal peace.

Kantai has passed away. He is credited for introducing STL in the game with the Happy collabo. R.I.P, Till we rhyme again. pic.twitter.com/VfMRlA8KtF