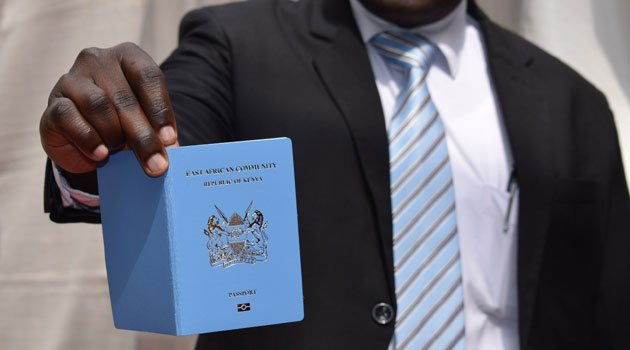 A Kenyan family is currently being held in Dubai and their passports confiscated by the United Arab Emirates (UAE) over rent arrears totalling to Ksh. 1.5 million.

The family is now asking for help from the Kenyan government to help them get their passports back.

While speaking to a local Kenyan daily on behalf of his family that originally hails from Murang’a, Mwaura Muteria said their attempts to plead for pardon from the UAE authorities have all been fruitless.

The family has been living in Dubai for the last 11 years and everything was all good until his employer terminated his contract and he has since been unable to provide basic needs for his family, including paying rent for their house.

The situation got so bad that the landlord took him to court while he was on visit to Kenya and on his return to Dubai, he was apprehended.

Mwaura goes on to say that he has received numerous job offers including one from Yemen last month where he is supposed to report on Friday but he fears it won’t happen because he doesn’t have a passport.

He is now calling for help from Kenyans of goodwill who might be in a position to either help him get his passport back or pay his outstanding rent.