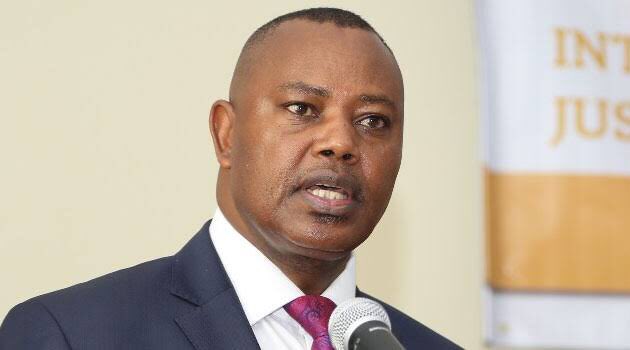 The Directorate of Criminal Investigations says that a multi-agency team of officers recovered, ‘Explosive Materials including 17 rolls of detonating codes and one packet containing 100 pieces of supreme detonators’

It added that it arrested three suspects in connection to the consignment.

Investigations as to what the suspects were up to is ongoing.

In this article:DCI, War on Terror