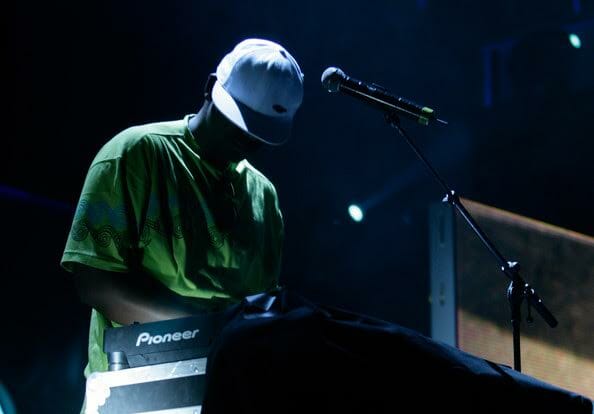 Excuse us for constantly referring to President Uhuru Kenyatta as the SI Unit of mediocrity, but based on the manifesto the Jubilee Party unveiled, and in comparison to results over the last three years, our Head of State takes the cake when it comes to incompetence. The fact that he has deployed an uneducated cabal of PR operatives to constantly insult our collective intelligence makes us even more aggravated, further strengthening our resolve to never support any of his initiatives.

And this mediocrity is contagious and the spin-offs can be felt in virtually all sectors. We have a citizenry that has been fatigued by a “talk-is-cheap” president, that nobody strives to be excellent these days. Nothing as worse as governing an un-inspired lot who switch off their gadgets anytime they hear your empty rhetoric on the mainstream media.

A famous quote by the late Martin Luther King Junior comes to mind that “If a man is called to be a street sweeper, he should sweep streets even as a Michaelangelo painted, or Beethoven composed music or Shakespeare wrote poetry. He should sweep streets so well that all the hosts of heaven and earth will pause to say, ‘Here lived a great street sweeper who did his job well.”

Take for example disc-jockeying. This is supposed to be a fun, entertaining career that any DJ would execute flawlessly. But what do we have in Kenya? A bunch of impostors who want to leverage their publicity to sleep with any willing girl. The mixtapes DJ’s produce are mediocre, inconsistent and sometimes riddled with technical errors.

Doesn’t it baffle you that with billions of songs having being produced in the last century, some DJ’s can only play less than 100 on heavy-rotation? No creativity, diversity and mastery of genres. Glorified DJ’s like Adrian still stuck on some old-school nonsense that only excites the simple minds that listen to the radio stations and attend the gigs he presides over. 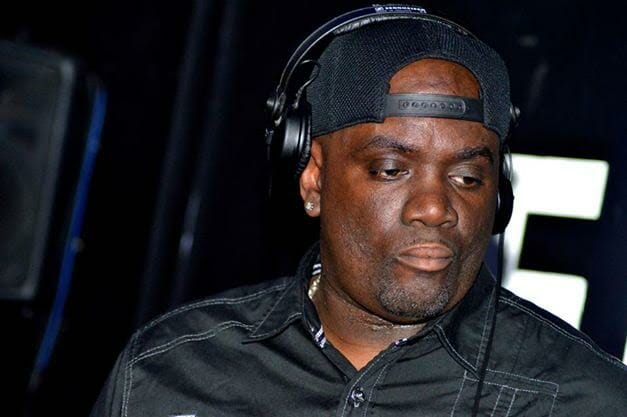 Perfectionists are always recognised and appreciated. Reason why we have named two of Kenya’s best DJ’s. Not that we know them, or have ever interacted at any level, but we recognise the effort they put in their trade like the rest of us in our respective careers. They don’t bask in lost glory, like DJ Pinye and his ilk, who had the chance to dominate the industry, but instead opted to be mediocre, just like Kenyan journalists.

GMoney is the lynchman for Homeboyz Radio. He is so connected that everybody in Jamaica has made him his port of call. He started and revolutionised reggea from a backstreet genre, into a mainstream dunda after launching the Uptown Thursdays at Rezorus in Westlands. The Workaholic in him would mean that he’d leave the club in the morning, heading straight to the studio to commence his shift.

The first time I ever heard of Chronnix, one of Jamaica’s top artistes was when GMoney played his dub-plates, as the Jamaican played tribute to Nairobi and Kenya courtesy of GMoney. All the top artistes in the reggea world have done dub-plates or shouted out to GMoney, meaning that they recognise his skills and passion. Clearly not someone doing this to pay his bills or screw some loose hoodrats like DJ Creme.

DJ Stylez may never get a lot of credit, but he is one of the few DJ’s that transcends genres and keeps the crowd pumped up with relative ease. Clearly someone who is familiar with his machines and equally spends a significant amount of his free time practising, whether he has an assignment or not. He is the first DJ to start advertising his gigs on Facebook, when the largely popular “Bendover Thursday” was the in-thing in Changes, Westlands some six years ago.

But as it stands, there are many pretenders, wannabe’s and shameless self-promoters who would not wish to acknowledge facts as we do on this platform. The truth is there is no DJ who can keep a crowd on their feet for 3 hours straight, from a playlist that he’s been practising over months. Chances are that when DJ’s in Kenya play one good song, they follow it up with another five bogus ones, leaving their clientele exacerbated and frustrated.

Reason why Kenya has few dance halls, where clients can dance till they sweat and head home tired, which helps in diminishing sexual desires when people dance all night. Almost feels like a workout session. Today, binge drinking is the in-thing, where drinking alcohol is encouraged more than physical dancing.

If you know any DJ, ask them one question; how many hours do they practise everyday? Chances are, 99% of Kenyan DJ’s have never practised and base their playlists on mainstream media’s preferences. The irony is, for a runner to win the Boston Marathon, for Lionel Messi to score many goals, for Julius Yego to be at the top of their game, they practise without leaving anything to chance. Kenya’s mediocre DJ’s just sleep, no research on new trends or on what other deejay’s are employing, and operate on auto-pilot.

Deejaying is a calling, not a career or an avenue to sleep with as many misguided girls as humanity can allow. If you cannot allocate 3 hours a day on practise like top sportsmen do, then you have no business plying the trade. Disc-jokeying is a booming career in the developed world with groups like Swedish House Mafia becoming household names, because of taking their art seriously. Kanye West is not only a good producer but a dope Deejay, as it was evident during his “Yezzy Season 3” Fashion Show, where he Deejayed the entire event.

We now implore on the two leading lights GMoney and Deejay Stylez to take charge and alter the course of their industry. Time to eliminate the image of glitz and glamour and instead give the real picture of the hardwork it takes to be a top deejay. History will judge both of you harshly if you don’t flip the script on the runaway mediocrity of Kenyan Deejays who look up to you.

Practise makes perfect. Kenyans deserve the best, not the most mediocre. Let’s see deejay’s playing rehearsed sets, with no song going for more than a minute. Let’s see which DJ can keep their fans on their feet all night.

Chances are that other than the two we have mentioned here, the rest are just a bunch of jokers.